Arianna Huffington is the chair, president, and editor-in-chief of the Huffington Post Media Group, and author of fourteen books.

In May 2005, she launched The Huffington Post, a news and blog site that quickly became one of the most widely-read, linked to, and frequently-cited media brands on the Internet. In 2012, the site won a Pulitzer Prize for national reporting.

She has been named to Time Magazine's list of the world’s 100 most influential people and the Forbes Most Powerful Women list. Originally from Greece, she moved to England when she was 16 and graduated from Cambridge University with an M.A. in economics. At 21, she became president of the famed debating society, the Cambridge Union.

She serves on several boards, including HuffPost’s partners in Spain, the newspaper EL PAÍS and its parent company PRISA; Onex; The Center for Public Integrity; and The Committee to Protect Journalists. 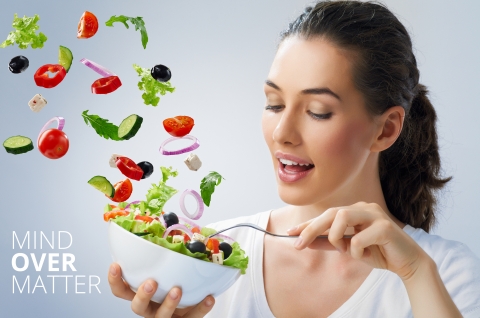 Knowing the nutritional make-up of your diet is one thing, but have you ever thought about the psychology of... 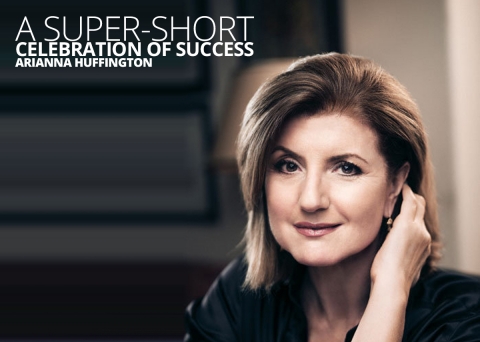 Start up and stay there – You have to do what you dream of doing even while you’re afraid... 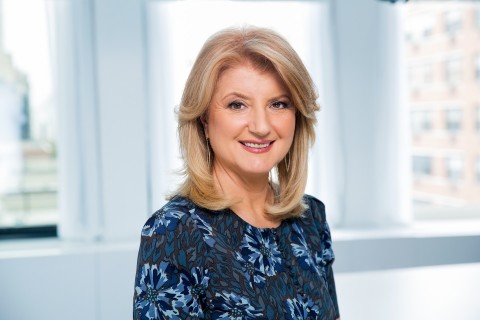 Get Busy Living by Arianna Huffington

So often, we mistake business for living life to its fullest. Arianna Huffington, founder of The Huffington Post...