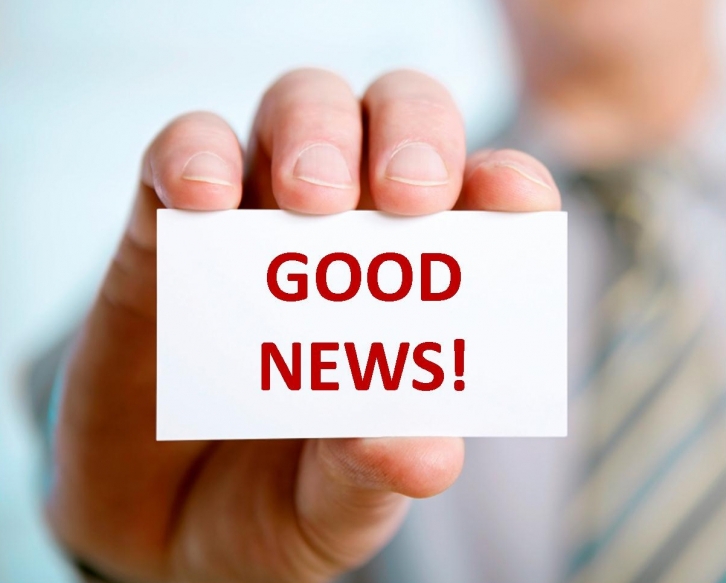 You may know Vermont as the state where American gays and lesbians have been flocking to tie the knot since 2009, but being the first state in the United States to legalise same-sex marriage isn’t the only forward-thinking thing happening in The Green Mountain State. Burlington, the state’s largest city, can now boast that it gets 100 per cent of its electricity from renewable resources such as wind, water and biomass. “It shows that we’re able to do it, and we’re able to do it cost effectively in a way that makes Vermonters really positioned well for the future”, said Christopher Recchia, the commissioner of the Vermont Department of Public Service. Diane Moss, Founding Director of the Southern California-based Renewables 100 Policy Institute, said that she wasn’t sure if any other communities as large as Burlington – a city of 42,000 – have reached 100 per cent, but that many are working on it.

Story adapted from The Associated Press

Printing a new lease on life

Sure, 3D printers are loads of fun. Design a shoe, or a cup, or a bust of Burt Reynolds, and it pops out fully formed on the other side. But, as it turns out, they are worth more than a bit of fun. A 3D printed vertebra is helping a 12-year-old Chinese boy walk again. Several months ago, the boy felt an injury in his neck after heading a ball while playing soccer. After examining his spine, doctors realized he had Ewing’s sarcoma, a rare bone cancer. A malignant tumour was growing in his second vertebra. The bone, which helps protect the spine and support the body, had to be removed and replaced. “This is the first use of a 3D printed vertebra as an implant for orthopedic spine surgery in the world”, said Dr. Liu Zhongjun, the surgeon behind the project and the director of the orthopaedics department at Peking University. The boy underwent the surgery in July and is reportedly doing well.

Economy on the rise

We have been speaking a lot about the recovery of the economy over the last few months, and we are continuing to discover good news on the topic every day. The U.S. economy grew at a brisk annual rate of 4.2 per cent in the April-June quarter and India’s economy expanded by 5.7 per cent, according to official figures released at the end of August.