The fat cats and the little guys by Rahul Gulati

Home The fat cats and the little guys by Rahul Gulati 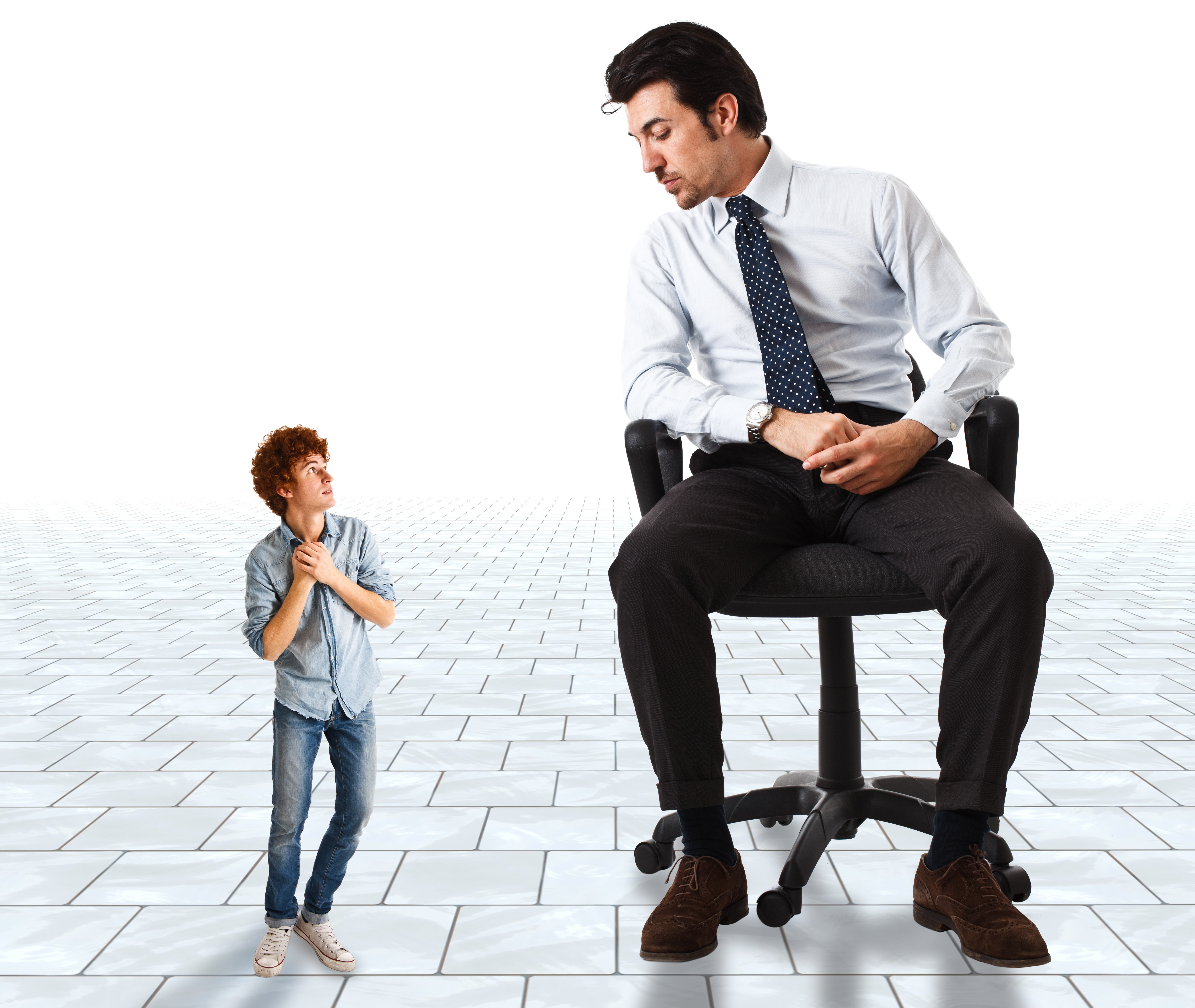 There seems to be a recent trend of internet giants like Google and Yahoo! buying up smaller companies like Android and Tumblr. Us non-techie people thought that was something worth looking into, so we got app expert, Rahul Gulati, to do some digging.

“In short, software is eating the world”, declared Marc Andreesen, the famous Silicon Valley-based entrepreneur and investor in the year 2011. It is hard to find an aspect of our daily lives that is not touched by internet companies like Google, Facebook, Twitter, Yahoo! or Amazon. These companies took birth in dorm rooms, started out as research projects, were outcomes of brainstorming sessions or a bunch of friends wanting to build something they could use.

There is one such New York City based company called Tumblr – a microblogging platform that hosts over 108 million blogs. It was recently acquired by Yahoo! for a little over a billion dollars. You must be wondering, why would a company like Yahoo! pay such a staggering sum of money for a microblogging platform? Well, there is more to it than meets the eye. Bijan Sabet, one of Tumblr’s earliest investors put it at Forbes, “Tumblr is strong in places where Yahoo! is not – it has a big audience in a younger demographic, it has verticals in travel, TV, and fashion, and its mobile platform is more advanced than Yahoo’s.”

Startups get acquired for various reasons. Here are a few of them:

When a big company plans to venture into a new market and wants to establish a foothold, like Google did by acquiring a relatively little-known company called Android in 2005 to enter the smartphone operating systems business.

It could be an important feature or a service that a company wants to build into its existing product offering. Apple acquired Siri in 2010 when it wanted to integrate an interactive voice-based personal assistant in the iPhones. So far Apple has been successful in leveraging Siri’s technology to build a better product.

WhatsApp is a very popular instant messaging app on mobile phones with more than 200 million monthly active users. It is rumoured to be in acquisition talks with Google. If Google is successful in doing so, it will be able to reach users on iPhones, BlackBerry and Windows devices, where WhatsApp is highly used.

In March 2013, Amazon bought GoodReads.com, an online platform where avid book readers like to hangout, write reviews and recommend books. For a company like Amazon, it makes a lot of sense as it can convert these book lovers into paying customers by selling them books through its online store.

There are companies that initially bear losses but could prove to be profitable in the long run by building massive traction. Some analysts say that YouTube, now a profitable venture contributes around $3 billion to Google’s annual revenue stream. In 2006, YouTube was paid $1.65 billion by Google and started generating profits only years later.

Shortage of resources, especially great engineers and designers, is a persistent problem that a lot of tech companies are facing today. To overcome this talent crunch, a lot of the time, big companies acquire startups primarily to hire its talented employees, resulting in the clever portmanteau. Last year Facebook acquihired Spool for its “deep expertise in mobile software development.”

There are companies like Instagram, which are picked up for its ‘rich’ data that can be used to deliver a better user experience. Robert Scoble, a popular blogger and technical evangelist, said on Quora, “It [Instagram] knows who you like seeing photos from. That gets Facebook a dramatically better photo “graph”. That keeps it ahead of Google+, which wooed photographers strongly in its first seven months on the market.”

But there have been instances where things didn’t turn out well for both the acquired and the acquiring company. This typically happens when the acquired company loses the decision making power for its product or when the large company is unable to realign its business interests and manage expectations. In February this year, Twitter decided to shut-down Posterous, a popular blogging platform to “focus 100% of their efforts on Twitter.” Google is also known for its annual ‘spring cleaning’, where it has discontinued services like Google Reader, mobile web app for Google Talk and many more.

Apart from making a great deal of money for its founders, early stage employees and investors, freshly acquired start-ups can reach a far greater audience through the big company’s existing infrastructure. Acquisitions are also a form of market validation of the start-up’s business idea. Usually, founders use the money to start another venture, continue to be employed at the big company or become investors or advisors to other upcoming companies.

Overall for the tech industry, start-ups acquisition is a healthy trend and a strong indicator of growth. It leads to consolidation in the market and promotes competition between large companies, which can strategically place themselves against each other. A steady stream of innovative and disruptive companies is always a great sign for any industry. For users, it is great situation to be in as they continue to receive the best of services, apps, and online tools.