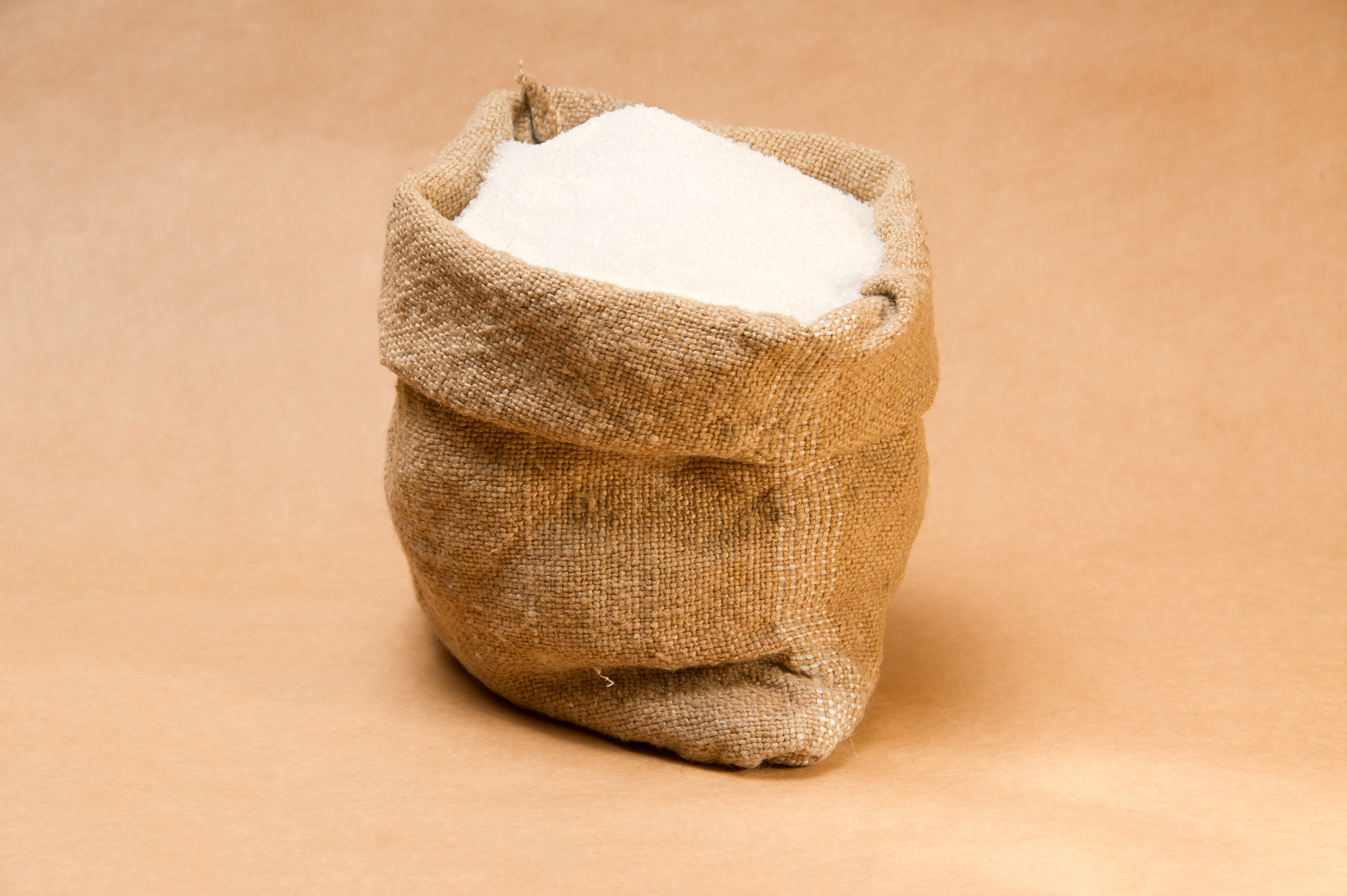 Not only is there hidden sugar in pretty much everything we eat, but the sugar levels of these products are constantly on the rise. The Best You has put together some key facts and figures to really drive home what an important issue this is.

5. Action on Sugar, a group of specialists concerned with sugar and its effects on health, is                               successfully working to reach a consensus with the food industry and Government over the harmful           effects of a high-sugar diet. They say that cutting the amount of sugar in our foods and drinks will             significantly curb obesity and its related illnesses, saving the NHS up to £50 billion a year.

6.Sugar has been controversially likened by some academics to addictive drugs such as tobacco           and cocaine. According to an article in Nature magazine, nutritionist, author and sugar warrior,             Robert Lustig, said, “Take, for instance bans on smoking in public places and the use of designated           drivers, not to mention airbags in cars and condom dispensers in public bathrooms. These simple             measures – which have all been on the battleground of American politics – are now taken for                       granted as essential tools for our public health and well-being. It’s time to turn our attention to                   sugar.”