Stuck in a rut? Start over! by Courtney Carver

Home Stuck in a rut? Start over! by Courtney Carver 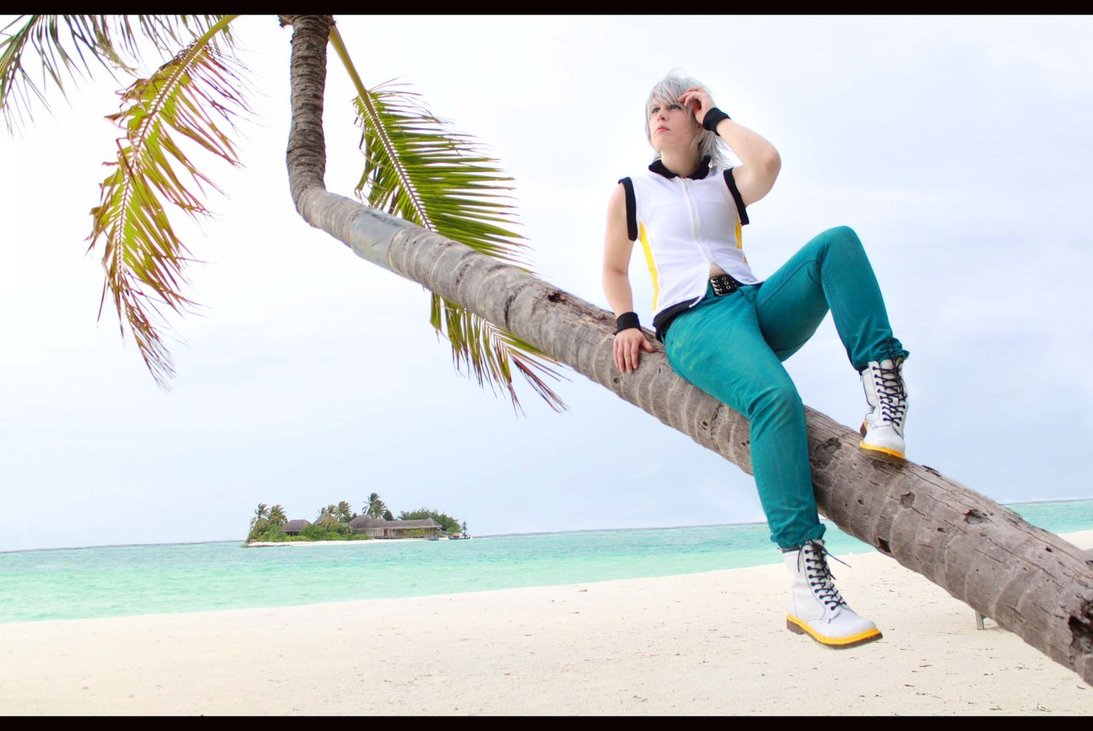 Are you stuck in a job you don’t like? Stuck in a relationship that was over years ago? Maybe it’s being stuck in a home that you can’t afford, or a body that you haven’t taken care of? The easiest way to remedy most of these situations might be to completely start over.

Imagine what it would be like to start with a blank slate.

While we often think that things would be better if we started over, we wouldn’t have the knowledge of our hard learned lessons. We wouldn’t understand the joy of success or the disappointment when we realized we’d made a bad choice. In some ways, starting over sounds like a dream, but aren’t the adventures that made us who we are today, worth having experienced?

Wherever we are in life, we have the choice to start again, and to relearn some of our behaviors, actions and attitudes. I did start a new gmail and twitter account today for bemorewithless.com and the emptiness is refreshing. Starting with a blank slate is exhilarating. The potential to be more with less excites me. The opportunity to make change gives me great hope that in time, I will be more with less.

Becoming more with less won’t be as easy as starting a new email account, but if broken down into small, manageable steps, big change and big reward is possible.

Instead of starting over, I recommend starting again.

This post first appeared on Be More With Less.