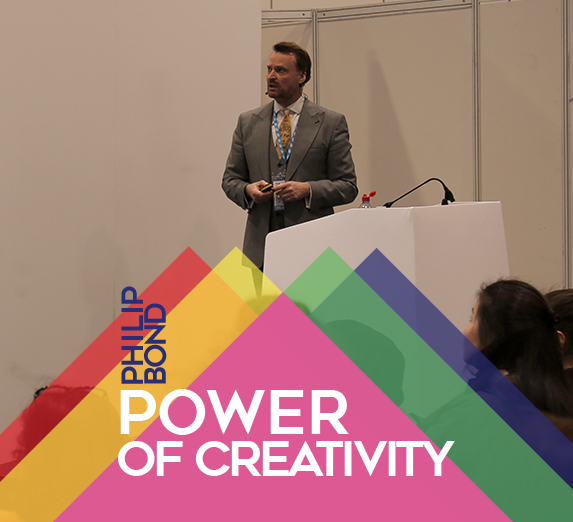 Whether in business or in their personal lives, many people want to achieve success. For some people success means ‘doing fairly well’ while for others such as top Olympic competitors it means ‘being the best in the world’. Whatever your level of aspiration you are likely to achieve far more when you have gained the knowledge required for great performance whether in an office setting or in an Olympic stadium.

Top performers know that to perform at the very highest level you need to have new ideas and new insights. In other words, you need to be actively engaged in being creative all the time.

Creative thinking is the force that drives innovation, gains a competitive edge and frees you to perform at your very best. Creative thinking takes you beyond what is currently known. It allows you to see the world from many different viewpoints simultaneously.

As Einstein said, ‘Imagination is more important than knowledge.’

Creativity is our birthright – as children we are all highly creative. George Land devised a series of creativity tests for NASA engineers in the 1960s. He then tested 1,600 children with the same tests starting at ages three to five. He found that 98 per cent of the children scored at what Land called the ‘genius’ level for creativity. When the same children took the tests again five years later 32 per cent scored at that ‘genius’ level. Five years later it was down to 10 per cent and on tests of more than 200,000 adults at age 25 it was down to two per cent.

So the evidence suggests that we start out highly creative as children and steadily lose creativity as we go.

The good news is that you can regain your creativity very fast and have a lot of fun doing so.

Think of the creative process as being like driving a car. You have an accelerator and a brake. The accelerator in creative thinking is what we call ‘divergent thinking’. It calls for us to think of as many alternative ideas as possible.

The brake is ‘convergent thinking’ when we narrow things down by applying critical thinking and rejecting ideas that may not be the best. When operating in divergent thinking mode the brain reduces control somewhat.

That control is essential in everyday life but it can get in the way of divergent thinking because it acts as a brake on divergent thinking. In contrast, when you operate in critical thinking mode the pre-frontal cortex of the brain increases control.

So you really need to separate out the two phases of creative thinking. First think in a divergent way and only afterwards in a convergent way. Accelerate then brake.

What you do not want to do is apply both accelerator and brake at the same time. We all know how that ends up.

As children we learn to challenge ideas at school, which is a good thing but unfortunately we are also taught to critique ideas very quickly. In other words, children learn to apply the brake at the same time as they are pressing the accelerator. In the brain this leads to a conflict in the pre-frontal cortex controls which are simultaneously trying to switch off and switch on. The outcome is the steady decline in creativity with age seen in studies such as that of George Land.

To rapidly raise your creativity try this exercise. Write your biggest goal/problem/challenge at the top of a sheet of paper and then generate 20 answers to the question. Split your thinking time into two distinct phases.

Firstly come up with new ideas with no critique of them at all. Just focus on having fun and try to surprise yourself.

Then when you have 20 ideas go through the list applying critical thinking and apply your judgement to pick just one. The key to the exercise is to split your thinking into distinct phases of divergent and convergent thinking. First accelerate then brake. Aim to do this daily in order to develop the habit of creatively attaining your life goals.

Professor Philip Bond is a renowned creative problem solver and creativity coach who has worked with F1 and Olympic teams. He is a member of the Prime Minister’s Council for Science and Technology.