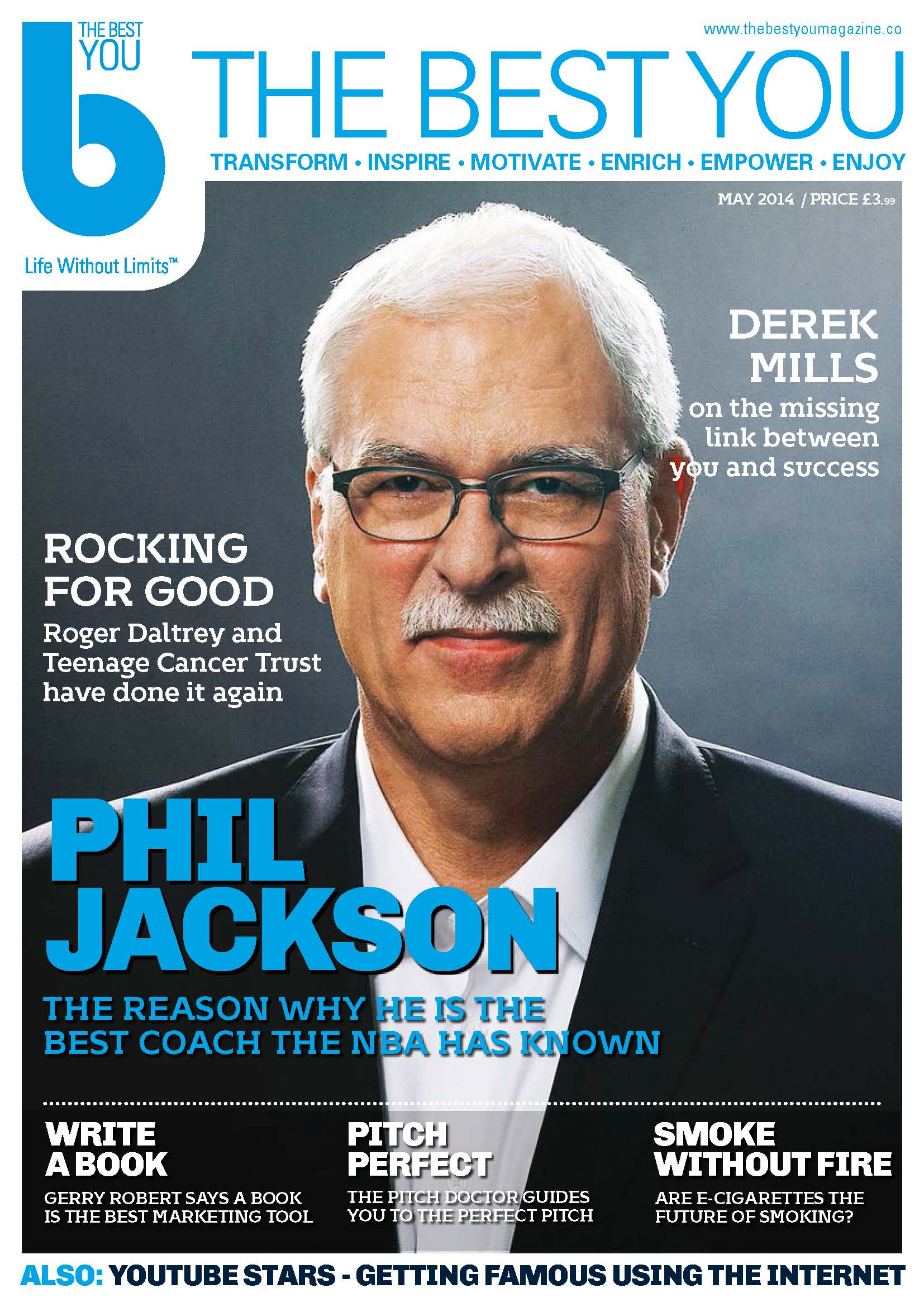 We hope you are enjoying this time of the year as much as we are. Of course we’ve spent the last month putting together another great issue of The Best You. This means that we can’t enjoy the outdoors as much as we like, but we don’t really mind because the May 2014 issue, like all the others, has been a labour of love.

We have a bit of a basketball theme going on this month, with LA Lakers coach Phil Jackson donning the cover of this issue, as well as a profile on LeBron James, who is arguably the best basketball player of our time, written by Dr. Stephen Simpson.

This month we welcome a new contributor, Derek Mills, who is also known as The Standards Guy. His first contribution is all about standards, and why they are the missing link between you and your success. And since it’s festival season, we have made this month’s Bucket List column all about the best festivals around the world that you should make a point of attending.

We are also continuing our What Does It Take column, and this month we interview Liv Boeree about what is takes to be a poker player. She has some very interesting answers, particularly surrounding the field of poker being a bit of a boys’ club. And the war on sugar continues with Henry Clover from Denplan pointing out some so-called ‘healthy’ snacks that are actually really bad for your teeth.

With Nev Schulman getting critical acclaim and fame for his documentary turned MTV series Catfish, we thought we’d take a closer look at the phenomenon of people pretending to be something they are not over the internet. And we wrap this issue up with Kelsey Anderson telling us all about people who hit the big time using YouTube and social networking as their marketing tool. 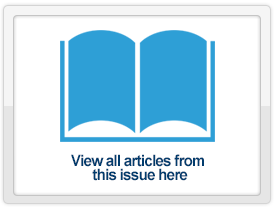 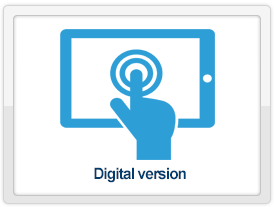