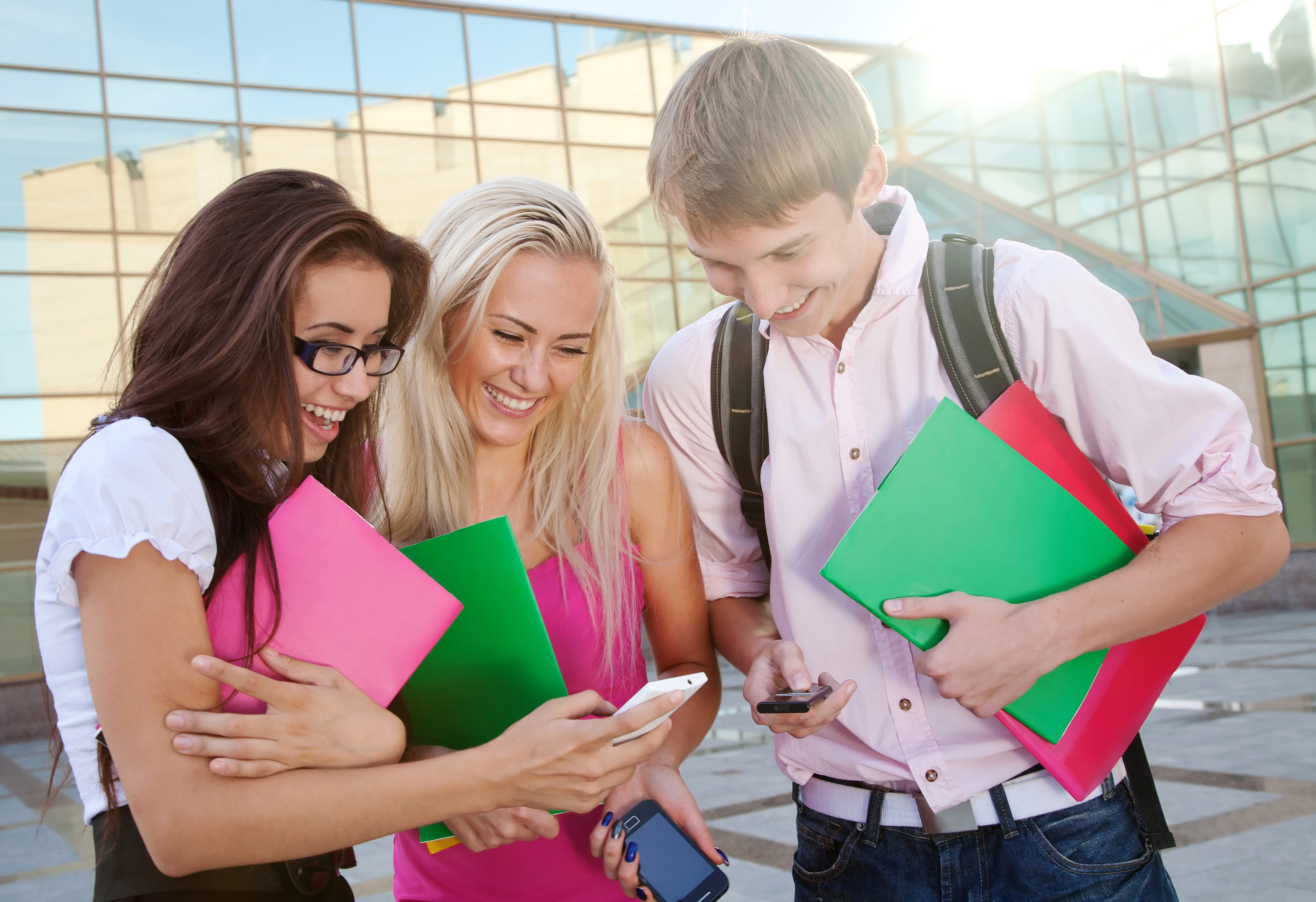 Family feuds have started because of an ill-advised comment via email, and jobs have been put under threat for a misunderstood tweet. Conveying tone in text is hard and a real problem of the 21st century. The Best You investigates.

“But it was meant as a joke!” How often have we uttered these words to friends and family members who have not bothered to take the required pinch of salt with certain comments? When you consider how the characters interact with each other in Jane Austen novels, with all those “how do you dos” and “pleased to make your acquaintances”, it certainly feels like we are getting ruder as a species. Saying please and thank you is now considered especially polite, whereas in the olden days people seemed to have a bit more respect for each other.

With our interactions becoming more and more blunt, it’s no wonder we misinterpret each other, taking comments seriously that are meant to be jokes and vice versa. And that’s using speech where we can use tone to convey what we mean. Throw text messages, emails and tweets into the mix – where tone is totally left up to the interpretation of the reader – and the doors for misunderstanding are thrown open.

John works for a large company spread across two floors of a London office as well as branches in other parts of the world. When his cafetiere went missing from the kitchenette, he sent out a humorous email to his colleagues requesting that his cafetiere be returned as his grandmother had smuggled it under her skirts from Malaysia when she escaped the slave merchants. Had this email gone out to John’s close colleagues who were wise to his bizarre sense of humour, it probably would have been fine. However, what John didn’t realise was that he had included the entire company in the email, including the offices abroad. He was swiftly summoned down to Human Resources and told to watch his step.

John’s story is an example of two faux pas so often made in this century – making jokes in a medium where it is impossible to convey tone, and sending emails to people who were not meant to be included. For people with a natural sense of humour, reining it in can be quite a challenge. However, in a corporate environment, it’s probably best to leave your wackiness at the door.

And it’s not only your career that you have to worry about. Julian’s relationship nearly fell apart because of Facebook messages being misinterpreted. He was in a relationship with Mary, who introduced him to one of her best friends. Julian and the friend had similar taste in music and movies, and once they befriended each other on Facebook, they started to recommend songs and films to each other. Mary interpreted this as flirtation, which caused some relationship problems. Julian insisted that his conversations with Mary’s friend were entirely innocent, but because of Mary’s insecurities, she projected her doubts and lack of trust in Julian onto this situation.

Channel 4 screened a documentary film earlier this year called Don’t Blame Facebook, and it highlighted some of the most catastrophic examples of the text medium being misinterpreted. Leigh and Emily, dubbed Twitter Terrorists by the documentary, got into a spot of trouble because of a simple tweet. Before departing from the UK for their Hollywood holiday, Leigh tweeted: “free this week for a quick gossip / prep before I go and destroy America?” To those belonging to a certain demographic, “destroy America” clearly means partying hard, but United States intelligence officials are not in that demographic. Leigh and Emily were met at LAX Airport by the authorities, had their phones searched and were deported back to the UK without their holiday or any reimbursement on their airfare, hotels or visas.

These are extreme examples of what can happen when texts, emails and social media are misinterpreted. Most of the time you can explain your way out of it, but it’s good to be careful. If you are trying to be funny or using terminology that isn’t straightforward, read it before you hit send and make sure it can’t be interpreted in any way apart from what you mean.