Get Realistic! by Tim Brownson

Home Get Realistic! by Tim Brownson 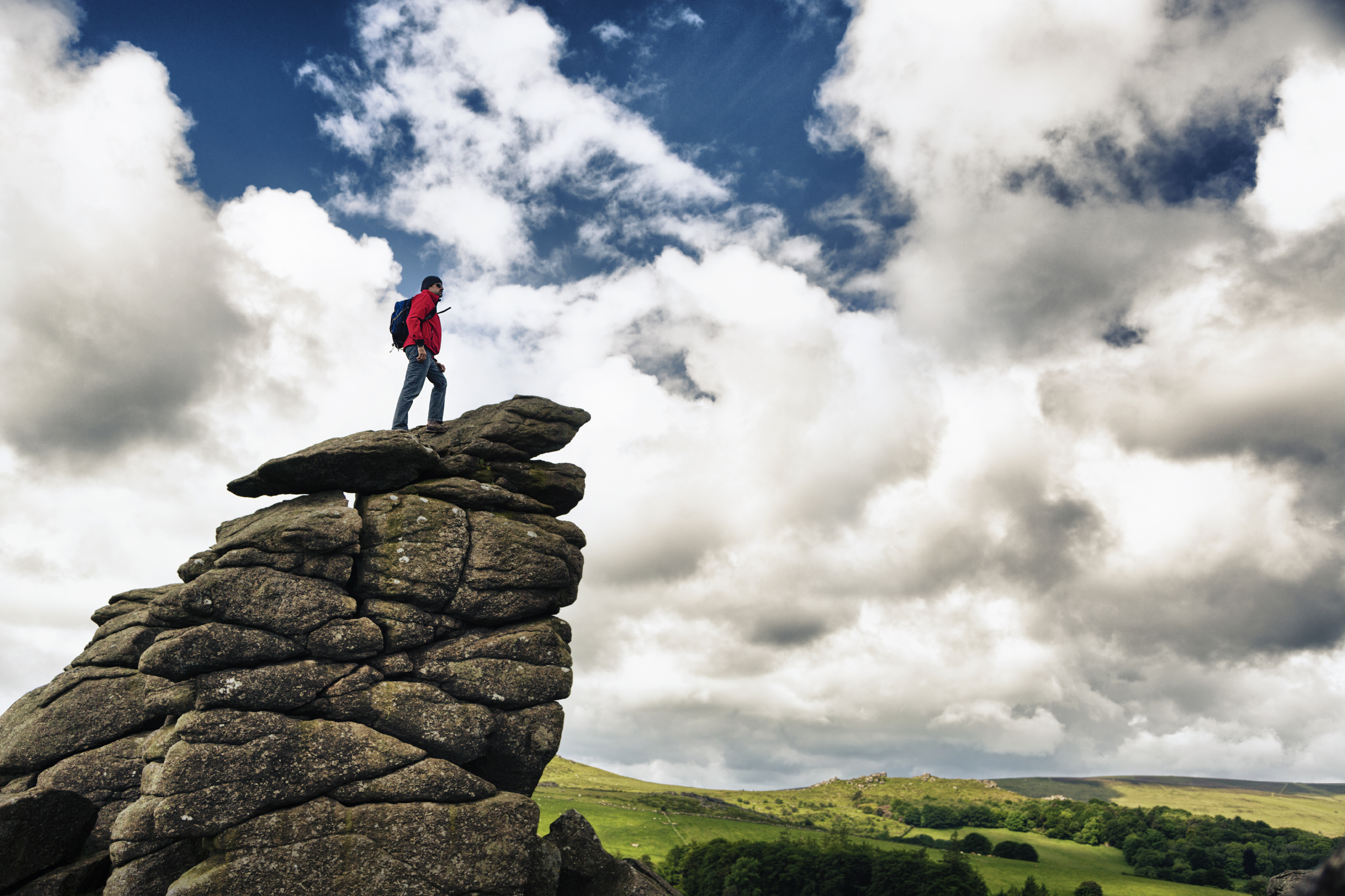 I was working with a life coaching client this week on some stress management issues when he suddenly accused me of not being realistic.

Whenever I hear this, it never fails to make me smile. It is such an easy objection to overcome.

There is a pre-supposition in NLP that whatever one human being can do another one can do. I am not sure whether this is correct but I agree with the general sentiment and I certainly think that whatever you have achieved once in your lifetime you can achieve again, physical limitations notwithstanding.

Imagine the difference that belief would make to your life if you thoroughly embraced and believed in it.

So my client saw me smile and asked me what I was smiling at. I then ran off a long list of things that we had talked about that were causes for concern for him, from his health to keeping his job.

For each one I asked what were the odds that his concern would actually be realized. There wasn’t a single issue that had more than a 5% chance of happening and some were 1 in 100 shots.

So how realistic is it to worry about something that is almost certainly never going to happen? In my experience pessimism often dresses up as realism and that way people can justify it to themselves.

Let’s face it; nobody wants to think of himself or herself as a pessimist, but a realist? Well hey, that’s a whole different ball game.

If you are constantly worrying, sit down and make a list of things that you worry about. Try and get an idea of what the chances are that these things will actually happen.

Get impartial advice if you can. Be brutally realistic with each issue If they are more likely than 15 or 20%, then I would suggest they need attending to if they are in your sphere of influence.

Less than that and I would suggest that you use that time and energy to better use because unnecessary worry serves no purpose whatsoever other than to drain you both emotionally and physically. By the way, I am not suggesting you use this as carte blanche to be reckless and irresponsible, simply as a tool to make life more enjoyable.

Of course if you came to me and said you wanted to start a business that could compete with Microsoft within three years and asked me how realistic you were being, I would reply, “I don’t care how realistic it is, let’s do it! But hey that’s goal setting and that is a whole different ball game.