Damien Hirst: The Death and Life of Art

Home Damien Hirst: The Death and Life of Art 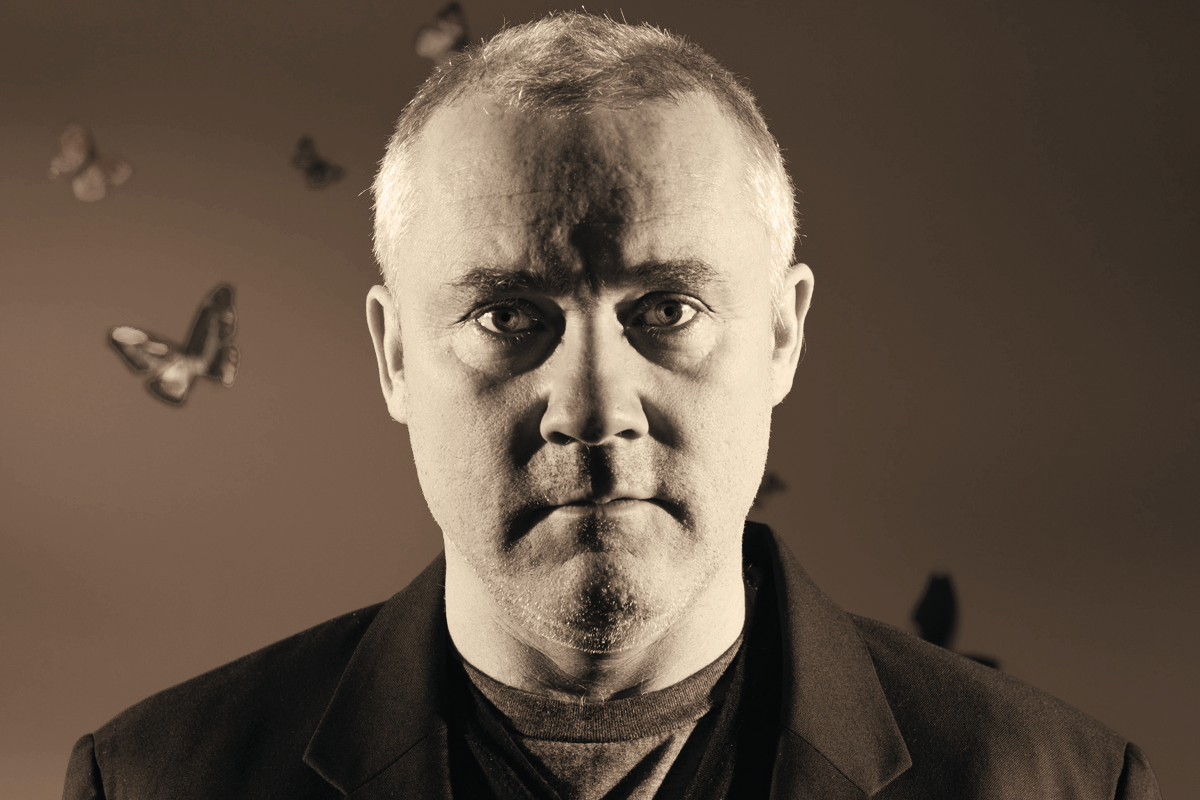 In 1965 Damien Hirst began his art assault on the world. This was the year of this birth, however it wasn’t long after that he began making lasting impressions. Hirst has said of his mother that she would not tolerate any form of defiance, and that she was heavy-handed with her punishments. Yet he does credit her with encouraging his earliest artistic sensibilities in the form of drawing.

During his formative years, Hirst was denied admission to multiple esteemed art programs. He at last was able to find placement at Goldsmiths, University of London. He spent his off school hours labouring at a mortuary. Ironically, it was this particular extracurricular activity that would influence his strongest work and catapult him to the heights of the art world. Hirst quickly went on to display his stark, polarizing pieces at showrooms the world over. He would even garner the attention and resources of Charles Saatchi, the legendary adman and one of the world’s preeminent art collectors. His continuing explorations on the themes of life and how it relates to death receive worldwide attention to this day, with Hirst remaining consistently active. His work was even recognized on a global scale when he contributed the centrepiece to the closing ceremonies of the 2012 London Olympic Summer Games.