Lon Safko is a bestselling author, speaker, trainer, consultant, and is the creator oft he “First Computer To Save A Human Life” as coined by Steve Jobs, Apple, Inc. That computer, along with 18 other inventions and more than 30,000 of Lon‘s papers, are in the Smithsonian Institution in Washington, D.C. This alone is a testimony to Lon’s creativity.

Lon is the host of the world’s first PBS Television Special “Social Media&You… Communicating In A Digital World”.

Lon has gone on to create numerous hardware and software solutions for the physically challenged, developed the first CAD software for civil engineers, designed the archetypes for the Apple Newton & Microsoft’s Bob Operating Systems, and is also responsible for those handy little Tool-Tips help-balloon pop-ups!

Lon’s bestselling book published by John Wiley & Sons “The Social Media Bible,” unlocks the mysteries of the hottest new Internet wave, Social Media, such as Facebook, Twitter, and LinkedIn, for business. This book is transforming corporate, government, and non-profit marketing strategies and how they use these new media to reach their desired audienc­es with powerful messages and efficiency.

His book hit #1 on Amazon in both Business & Marketing categories, is in it’s Third Edition and five languages. Lon is also a profes­sional blogger for Fast Company, appointed the first Ambassador to SCORE, and is an USAToday CEO Advi­sor.

Lon’s newest bestseller, The Fusion Marketing Bible, pub­lished by McGraw Hill will truly change the way we do marketing and sales by looking at marketing in a com­pletely different way; 3D! Along with Lon’s other inventions, The Safko Wheel Marketing Toolkit, concept will leverage your existing marketing to make it significantly more effec­tive, while adding to your company’s bottom line without any additional expense!

Lon privately coaches companies on harnessing innova­tive thinking and social media strategies to create higher productivity and profits. Lon’s presentations are personal­ized to help corporate, government, higher ed, and non­profit executives improve their operations and perfor­mance by capturing their innovative potential. As Lon says, “When you see your world with a different perspective, you see new way to do everything…

Lon Safko sees the world in a new way, every day! 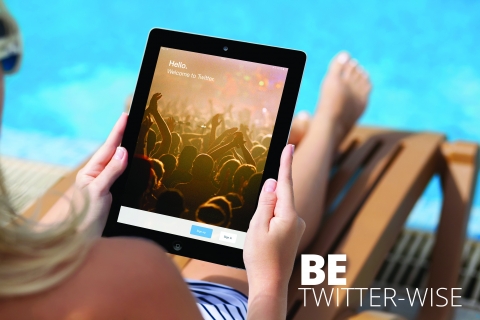 Twitter, the 140-character social media phenomenon, has more than 646 million members who collectively generate more than 58... 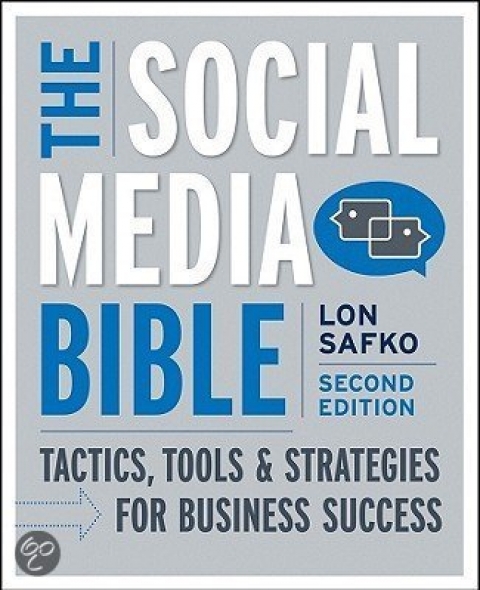 Social media has changed to the way we live and work, for sure, but has it been for...