Anne Jirsch is a London born professional psychic with a large worldwide following. Her client base includes heads of industry, politicians and celebrities from the world of film, music and sport. She is an internationally best-selling author of four books 'Instant Intuition,' 'The Future is Yours,' 'Cosmic Energy' and 'Create Your Perfect Future.'

She has appeared on numerous radio shows, having regular slots on Star FM, BBC Radio Cumbria and BBC Radio Cambridge. Anne has also appeared on Kuwait morning television, Estonian television and BBC morning news and more recently 'This Morning' where she hypnotised celebrity Natalie Cassidy and took her into her future lifetime.

Anne is a leading world pioneer of Future Life Progression and runs the only training school for FLP in the world with 250 practitioners in 8 countries. She is the Chairman of The Past & Future Life Society. She has representatives in Japan, Kuwait, Dubai and Estonia and travels extensively with her sell-out workshops and seminars. 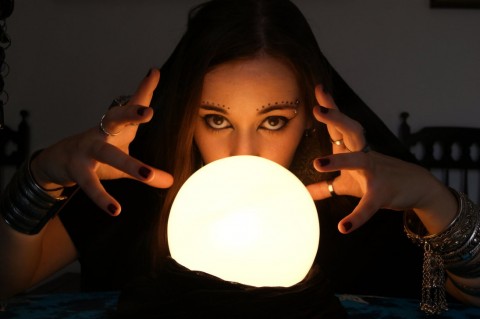 The futurists by Anne Jirsch

If you could take a peek into the future, would you? Imagine having a time machine that would...

The Spirit of Enterprise by Anne Jirsch

Coach and mentor Anne Jirsch has noticed a change in her business clients. Over the last ten years... 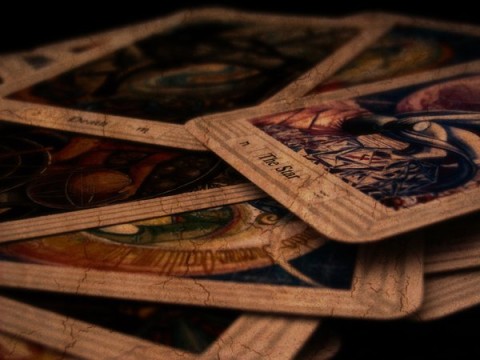 Tarot readings may conjure up images of old ladies in veils surrounded by candles, velvet and crystal balls, but...