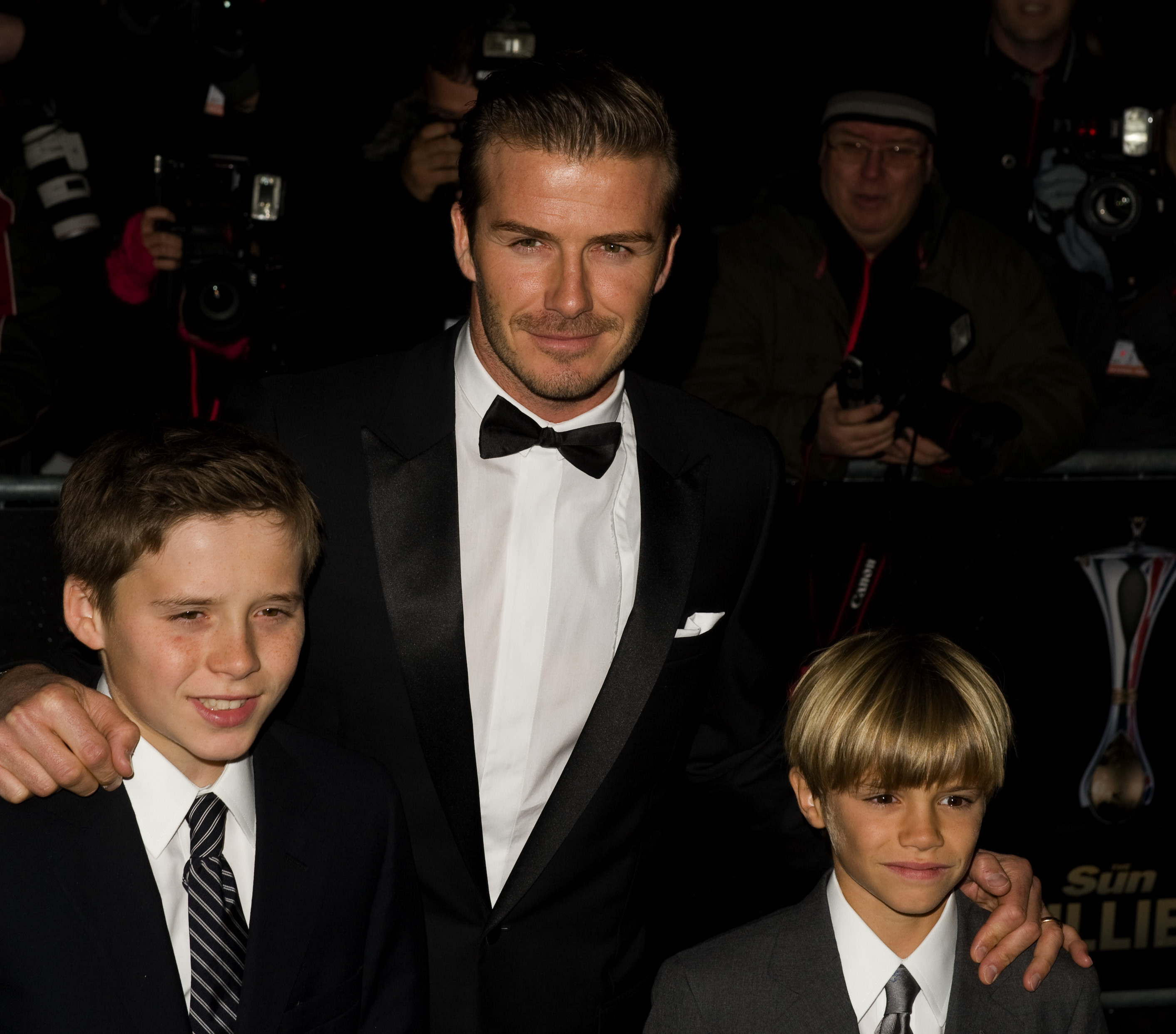 I spent a few months with David Beckham making a documentary about him after he moved to Real Madrid.  It’s hard to say a bad word about him as he was a genuinely nice guy with a huge desire to play football. He loved his life, especially his job. He had dreamed about being a big star in football so when he was given the chance he worked hard at achieving the status he desired. Beckham’s work ethic has been well documented. While other players went home after training, Beckham put in the extra hours. It clearly paid off as he has had a career most footballers could only dream of. Incredible football career, but I don’t think we’ve heard the last of him.

Beckham’s strategy means he will go down as the most influential person in in popularising football here in The United States. The beginning signs of that strategy are occurring now. We have a couple of new football clubs here that would make you feel as if you’re in England. The crowds are singing, the stadiums are great and the advertising has increased because Beckham has made everything cool and hip. Other superstars, like (Thierry) Henry are following his lead and realising that it’s a good thing to finish out their careers here.

What the world needs to know and is constantly trying to figure out is why is he so good. Why is he so different? What makes him the greatest marketing tool in the world? He’s a good-looking lad and he has a beautiful wife, but there must be more to it. There are plenty of people out there who are pretty good-looking, but he has been successful in virtually every sphere –football, fatherhood, corporately, and in his demeanour.

Beckam has a brand, so he gives life to anything he touches. His only concern is to carefully choose what it is that he’s touching so that he can control the development of whatever it is he’s involved in. because he has that magnetism. He is a winner. Now we need to figure out why.

As a youngster growing up supporting Manchester United, David Beckham was one of the players I looked up to. There is no doubt about that. He has had an unbelievable career that I’m sure even in his wildest dreams he would never have anticipated when he first started to play football. One of the things I admire most about him is that no matter how many trophies he won, how many caps he had or how much money he’d earned his passion, his commitment and desire to continually improve never faded. These types of qualities have made him one of the all-time greats of world football.

What makes David Beckham one of the greatest soccer players the world has ever seen? It is an exquisite balance of mind, body, and soul, working in perfect harmony.

Beckham’s mental strength has been tested on numerous occasions by adversity, including serious injuries, and he describes his red card against Argentina in the 1998 World Cup as the lowest point of his life. He was vilified by both the English press and the fans and was widely blamed for England’s defeat. During this time he received numerous death threats, and did not feel safe for over three years.

Beckham’s humble view of a ‘round world’, where success at the top is always followed by failure at the bottom, was his solid foundation. He knew that success would inexorably follow failure as long as he remained grounded by the three qualities he considered to be the most valuable. They were belief, strength, and family.

An example of his belief is his expression ‘impossible is nothing.’ His strength flows from his application. One of his previous managers, Alex Ferguson, stated,

“David Beckham is Britain’s finest striker of a football, not because of god-given talent, but because he practices with a relentless application that the vast majority of less-gifted players wouldn’t contemplate.”

The importance that Beckham places on his family to his success is also legendary.

Beckham loves drawing and painting, and it is clear from his interviews that he has highly developed visualisation skills, which are essential for all top athletes. He has over twenty tattoos, and he has chosen them carefully. Each makes a visual statement that resonates deeply with him. They include tattoos relating to his family, and intriguingly, an angel on his right shoulder, with the words ‘In the face of adversity.’

Beckham’s career has had more than its share of ups and downs, and my vote for the one quality that that makes him such a special person is the way that he has handled adversity. He has demonstrated role model mastery of the importance of belief, strength, and family to his success.

David Beckham is extremely smart to retire at the top of his game. I believe that by doing so, the strength of his brand has become an even stronger commodity. As a world class, global icon who has carried the British flag wherever he has played, Beckham’s brand possibilities are endless. He could continue to take on ‘ambassador’ roles, as he did for the London 2012 Olympics. He could continue to sign endorsement deals; his latest signings to Sainsbury’s, Burger King and Samsung, are examples of this. He could also think about signing a club, putting his name to more academies, launching more charities, entering onto the board of sports committees and association internationally. He could do more partnerships with Victoria with their own clothing lines and fragrances. Equally he could write (or ghost write) another autobiography, produce a movie about his life, star in Hollywood blockbusters, act as an agent or manager for his boys, who are also developing their own brands. There is talk of him exercising his rights to buy an MLS franchise, Times Warner Cable were reportedly trying to lure him to one of their new TV sports networks and of course let’s not forget the possibility of a Knighthood.

As a brand specialist I think that ‘brand Beckham’ has only really just started. This move to end at the top is strategic and brilliant. Worth an estimated $300 million, his next move could prove to see him double that and be noted down in history as one of the greatest sports brands ever.