Your future is in your hands by Geoff Rolls

Home Your future is in your hands by Geoff Rolls 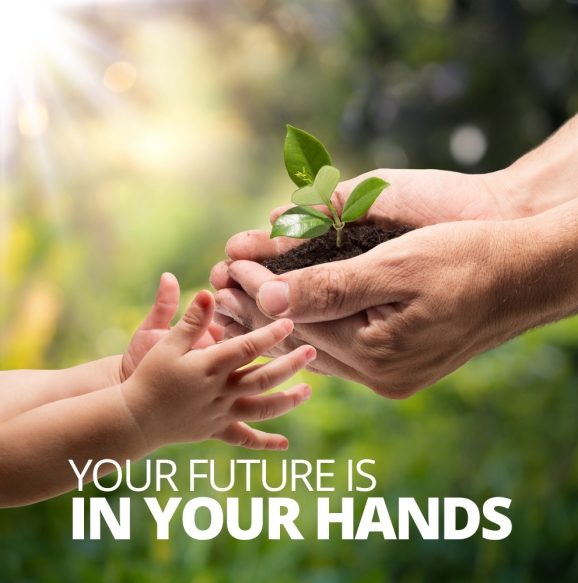 Geoff Rolls, NLP Trainer with the NLP Life Academy looks at some of the pitfalls you need to avoid if you are going to design your future more effectively with NLP.

One of the most interesting techniques NLP can be used for is the art of designing your own future.

Modelled directly from the way that driven and successful people organise their thoughts in order to set themselves a direction, designing your future entails engaging your passion and setting out a goal in your mind that you work backwards from, step by step, until you are back in the present, with the road mapped out ahead. By using this technique, you see the whole process in front of you, and recognise the direction you are headed in.

Taught by Richard Bandler and John La Valle at their NLP Practitioner and Master Practitioner trainings, using timelines and powerful visualisation to really focus yourself on what you want can truly propel people into new possibilities and opportunities that they would never have thought possible. It can “switch on the radar” for people, so they become aware of just what amazing potential exists inside them, how they can utilise every last opportunity, and turn every setback into yet another chance to succeed.

However, that last point about dealing with setbacks is absolutely vital when designing your future. Because if you think that the Law of Attraction means you will inevitably get what you want, then you might be storing up problems for your future.

Recently, I met someone who was very angry about the fact that one of his plans just didn’t work out. “After all,” he said to me, “I did all the internal stuff. I imagined how good it would be, and I put all the steps in place. Then the economy went down the pan, and so did my business. And not only that, but there were rivals out there who undermined me. It’s their fault that it all went wrong.”

The whole series of events had caused a lot of bitterness in him because his lovely fluffy dream hadn’t materialised, and he was determined that none of this was his fault. After all, he had invested a lot of emotion in this reality he was creating. So it must have been someone else’s fault, right?

Well… Maybe. If you want to go on feeling sorry for yourself, that’s your right… I suppose….

One of the main lessons that NLP borrows from the field of cybernetics is that the most flexible element in any system will in the end take control of the system. In this case, flexibility means adjusting your responses in the light of new inputs, so that you have a dynamic relationship between events and your goal. The most common analogy used in this regard is that of the aircraft that is continually altering its course as it adjusts to the air currents blowing it around, or a ship continually being buffeted by the waves and causing the helmsman to continually adjust his steering.

So, it’s important to remember that your future might need to be redesigned in the light of new inputs and new events that have happened to you. You need to be reactive, flexible – and determined, all in equal measure.

Another way of remembering that the goal you set yourself at first is not necessarily going to be arrived at using the steps you initially envisaged is highlighted in the following quote from Prussian Field Marshall Helmuth von Moltke (1800-1891) in his work: “On Strategy” (1871):

“The tactical result of an engagement forms the base for new strategic decisions because victory or defeat in a battle changes the situation to such a degree that no human acumen is able to see beyond the first battle. In this sense one should understand Napoleon’s saying: “I have never had a plan of operations.” Therefore no plan of operations extends with any certainty beyond the first contact with the main hostile force.”

This long quote is often paraphrased as: “No battleplan survives contact with the enemy.”

When you are planning, remember that not everything will go your way all the time, unless you are:

If you don’t happen to be a, b or c above and things don’t work out, then there are plenty of things to learn from events. To get yourself out of any victim mentality, ask yourself the right questions, such as:

These questions will empower you because they put the driving force back with you.

So – get the power back. Stop blaming, and start doing.

Find out more about our trainings to help you build a better future, here.