All work and all play by Zane Henry

Home All work and all play by Zane Henry 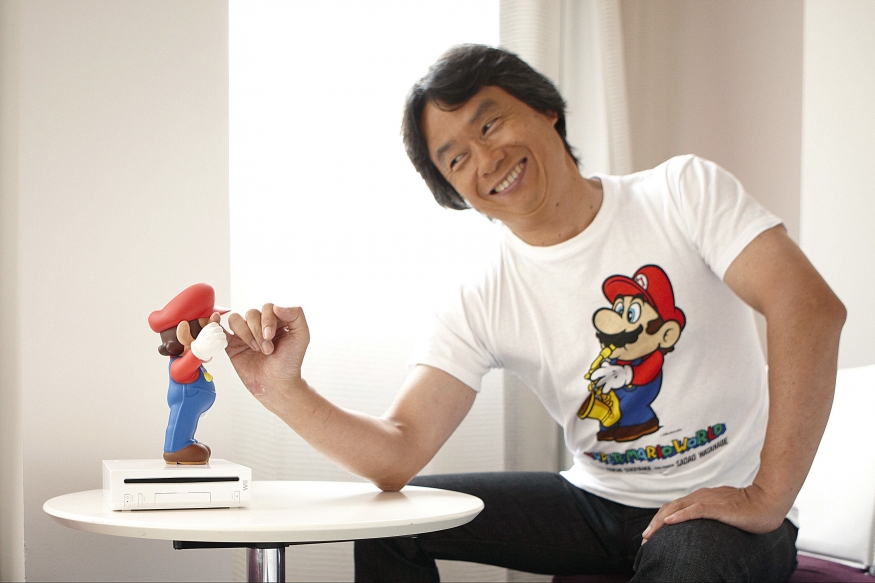 Gaming has become a huge industry in the last few decades. One of the top players in the gaming game is Nintendo’s Shigeru Miyamoto, who held onto his childhood inspiration to turn the company into a gaming giant. Zane Henry tells us the story.

“I think that inside every adult is the heart of a child,” says Shigeru Miaymoto. “We just gradually convince ourselves that we have to act more like adults.”

There was a time when Nintendo wasn’t Nintendo. It had the name, sure, but world-conquering magic it is known for is largely down to one man: Shigeru Miyamoto, the godfather of modern gaming.

Nintendo started life as a card company called Nintendo Koppai way back in 1889. Their primary business was the production of handmade hanafuda playing cards until 1960 when it started producing toys and board games. The company was only moderately successful until it hired a young man named Shigeru Miyamoto. This unassuming 25 year old would go on to harness his childhood inspiration and limitless imagination to make Nintendo a commercial giant.

As a child, Miyamoto used to explore the woods and caves near his home in the Japanese town of Sonobe, a rural town northwest of Kyoto. His wonderment at the joy of exploring would later manifest in his greatest games. When he grew up, he was hired by Nintendo as an apprentice in the planning department before becoming the company’s first artist and helping to create their first couple of video games.

At this point, Nintendo was still struggling to break into the lucrative North American market. The president of the company at the time tasked Miyamoto with retooling unsold game units in 1981, in the process setting up video game’s biggest success story. Miyamoto was inspired by the love triangle of Popeye, Olive Oyl and Bluto to create Donkey Kong, the story of Mario, the woman he loves and the gorilla that kidnapped her. It became a huge success and paved the way for his next smash hits, most notably Super Mario Bros.

The Legend of Zelda was one of the very first forerunners of role-playing games and introduced an open-world approach to gaming. It stretched the parameters of what games could achieve in terms of narrative and gameplay and kickstarted a cultural revolution. Many of the game’s secret forest paths and caves were directly influenced by his adventures as a boy.

“I went hiking and found a lake. It was quite a surprise for me to stumble upon it,” she says. “When I travelled around the country without a map, trying to find my way, stumbling on amazing things as I went, I realized how it felt to go on an adventure like this.”

Of course, one of Nintendo’s biggest successes in recent years was the Nintendo Wii. At a time when competitors like Microsoft’s Xbox 360 and Sony’s PlayStation 3 were competing frenetically to produce the most powerful hardware capable of producing photorealistic graphics. Miyamoto and Nintendo shifted their focus to producing the most fun as opposed to the most powerful hardware.

“I could make Halo,” he said. “It’s not that I couldn’t design that game. It’s just that I choose not to. One thing about my game design is that I never try to look for what people want and then try to make that game design. I always try to create new experiences that are fun to play. Spread the fun of games to everyone. To do this, we must return to the beginning, to recapture the essence that made people who enjoy games even now enjoy them in the first place.”

This approach ultimately paid dividends when it sold over 100 million consoles. Since then, the company has enjoyed success with the Wii U and is poised to continue its world domination.

The moral of Myamoto’s story: look to your inner child for inspiration.