Why we’re All Going Vegan

Home Why we’re All Going Vegan 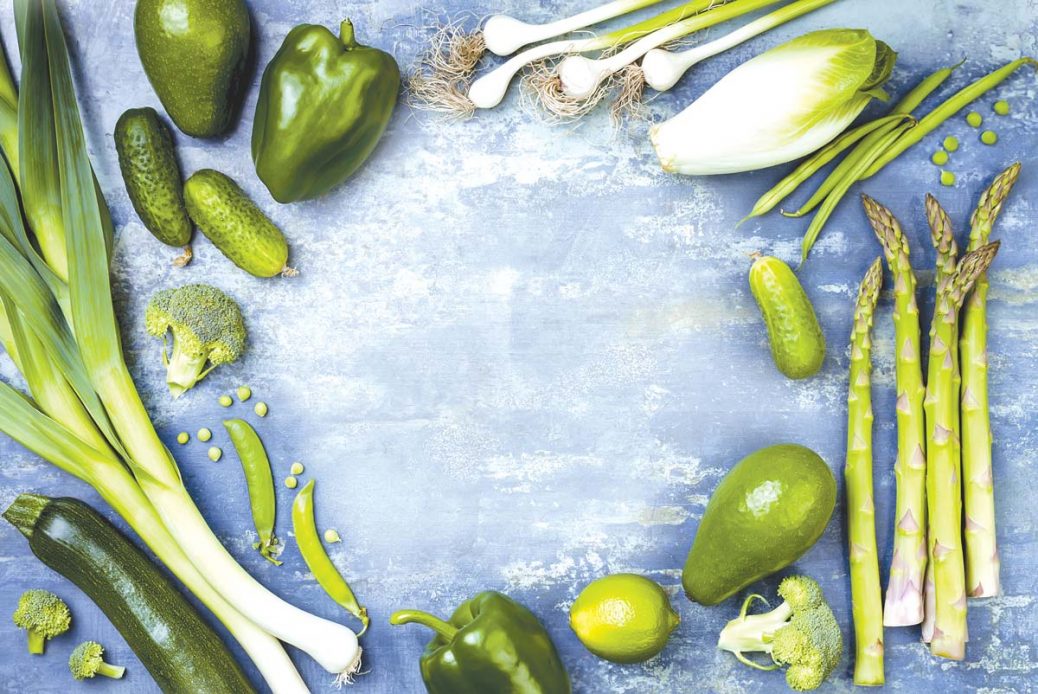 According to new figures from the Vegan Society, the number of vegans in the UK has risen 350 percent over the past ten years

Veganism is undoubtedly on the rise all over the world as people increasingly seek to reduce their impact on animals and the planet, and to boost their own health.

According to an Ipsos Mori poll, there are now more than half a million vegans in the UK, with 42 percent of them between the ages of 15 and 34. It’s clearly no fad, but what is making all these people turn to veganism?

It may have something to do with the findings published by the World Health Organisation last year, which linked processed meats, such as bacon and ham, to cancer. Unsurprisingly, just a few months later it was revealed that nearly a third of Brits had cut back on their meat consumption.

Films have also played a large part in spreading the message, and making people more mindful about what they eat. ‘Vegan documentaries’ such as Cowspiracy, Forks Over Knives, Vegucated and Fat, Sick & Nearly Dead being free to watch on Netflix has dramatically increased the reach of the vegan doctrine.

The latest film, Eating You Alive, features leading medical experts and researchers, and takes a scientific look at the reasons we’re so sick, who’s responsible for feeding us the wrong information and how we can turn our health around by following a plant based diet.

It is also a possibility that the rise in veganism can be linked to the diet’s growing popularity among celebrities.

“Looking at some of the prolific names in the vegan movement (such as Ellie Goulding, Novak Djokovic, and David Hayes, to name a few), there is a real move away from the negative image it has suffered from in the past,” says Maria Chiorando, editor of Vegan Life Magazine.

Harry Potter actress Evanna Lynch says that after going vegan she stopped getting colds, and that the acne she suffered from finally cleared up.

“Mine was an ethical decision,” Lynch says. “But then my skin cleared up and vanity kicked in! I feel like for everything else my views change and fluctuate and grow, but veganism is something I will always believe in.”

Social media is also a huge driver of veganism, with the hugely popular vegan hashtag promoting appealing, sun-kissed healthy lifestyles, and that’s not to mention the ethical and environmental benefits.

Jane Land, co-founder of Veganuary, a charity which promotes trying to be vegan for the month of January

“It doesn’t matter what brings people to try veganism – all reasons are equally valid – and Veganuary is here to mentor, support and advise anyone who wishes to try vegan for 31 days. Why not sign up now?” says Land.

Eight months after going vegan, Geisler picked up a silver medal at the World Triathlon Championships. “I went vegan for a challenge,” he says. “And now, I’ve stayed vegan because it’s offered benefits to my life.”

Registration for Veganuary 2018 is open.
For more information visit www.veganuary.com

Veganuary’s new book, How to Go Vegan will be published on 28 December and is now available to pre-order on Amazon.