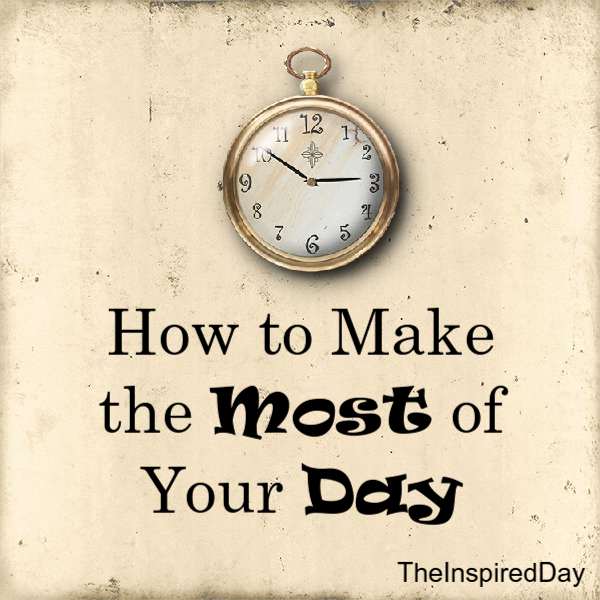 Peter Thomson reveals the best way to make the very most of your time.

You’ll have heard of ‘Do Lists’ I’m sure – but you may be unaware of the story behind them and an extra idea that makes the humble Do List so much more effective.

The other day as part of my research into Do Lists – I enter that expression in the Google search engine – the result? 597,000 sites in 0.34 seconds! Then 3 days later the result jumped to 599,000 sites. So it’s seems that ‘everyone’ is into Do Lists.
However – on seminars when I ask, “Who uses a Do List?” only about 30% of people say they do!
Below you’ll read the complete story on Do Lists – but for now – if you’re not using a daily Do List – might I suggest you try it and see how it works for you. If you’re using a Do List try the ‘continual prioritisation’ I explain below.
Back in the early part of the twentieth century Ivy Lee a management consultant was carrying out some work for Charles Schwab the CEO of Bethlehem Steel (or so the story goes – I’ve heard and read so many versions of this story that who knows what is the real truth).
Schwab said that he didn’t need any new things to do – he wanted to be more effective with what he and his people had to do at the moment. “Show me something that works and I’ll pay you anything in reason” Schwab is reported to have said.
Ivy Lee said – “Get a piece of paper and on it write down the 6 things you have to do tomorrow – then prioritise that list and put it in your pocket.” He continued with “Tomorrow, first thing, take out the list – check that the prioritisation is still correct – and work on item one ‘til it’s done or you’ve done with it”.
Some months later Schwab, having shared the ideas with his team, sent Lee a cheque for $25,000. Reported saying (versions vary) – that it was the best time usage tool he’d ever learned.
You have the gist of the story.
Now the version I first heard had a slightly different twist and one, which I think, makes the whole process work so much better.
It was – having completed item one – before starting item two – re-prioritise the list. And so on throughout the day. In this way you’ll always be working on the highest priority item. And – if something doesn’t get finished – so what! As least we’d know that we’d spent the whole day on the highest priority items.
If you’ve not been using Do Lists – please try them.
If you have – then try the continual prioritisation version.
This is the system I use – and it works for me – perhaps it might work for you too.

To find out more about how our trainings can help your business and personal life, click here, now.