What’s in a name?

Home What’s in a name? 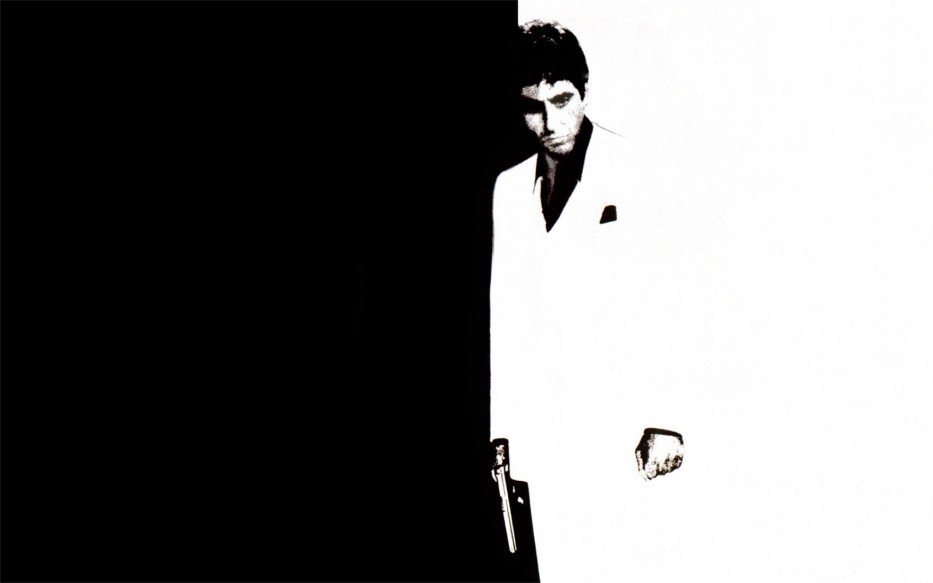 Al Pacino is one of the most famous movie names, but at the start of his career, Pacino considered changing his name to Sonny Scott. He says: “In the old days, in America, when you had an ethnic name, you changed it. Whether it was Jewish, Italian, Spanish, Asian, you changed your name. Because American Italians didn’t work, growing up this era. I was acting when I was very young, and they said, ‘Well you’re going into acting, you’ve got to change your name.’ So I thought Sonny Scott. “I was in Washington DC at a big convention for Italian Americans and I was being honoured along with a couple of interesting people there. And I thought, this is a good place to say it when we we’re changing our names, it’s a kind of metaphor for what was going on. It was unthinkable to have a name that ended in a vowel, who knows why, I don’t know, perhaps World War II or something or perhaps the migration to the States was young, we were getting there in the 1900s and we were the ones to be avoided. My grandfather told me many stories about what that was like. And there Sonny Scott is a kind of metaphor for and then finally I changed it because of Kazan and Group Theatre and people were now being called by, like, Edward G Robinson – that wasn’t his name. John Garfield or Tony Curtis – that was Bernie Schwartz, and he came from my neighbourhood. “I think getting to the Actors’ Studio at age 25 and having Lee Strasberg read my name, they were reading the names of the actors who were accepted, and he said, ‘And here we have Al Pacino’ and for the first time someone read the silent ‘ch’. It was always Al Pacani, Pacouni, Pacano. And he said Pacino and I said, ‘I like this guy!’”.