What’s In a Game?

Home What’s In a Game? 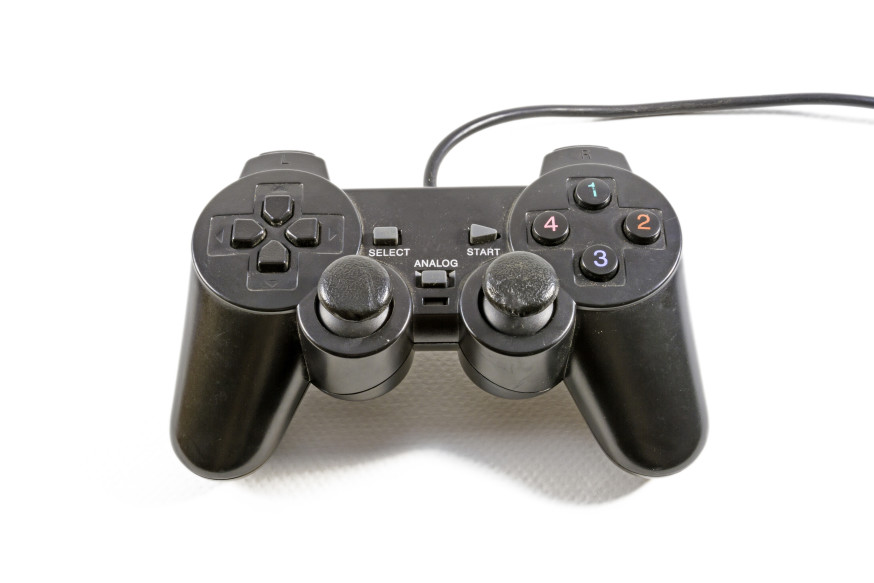 The argument regarding whether video games are beneficial or damaging is a debate as old as video games themselves. We think there’s nothing better than a good debate, so we got two conflicting opinions together to argue it out.

Computer games are everywhere, and more and more independent games are being produced. But are violent computer games corrupting our youth? Or are these games an art form that can improve our understanding of the world.

Regarding the debate on games and violence, I would say that as a feminist games researcher I take issue with the kinds of violent masculinities represented as aspirational in adult and teen-rated games that some children play. But games cannot be black boxed into the same category, just as one cannot claim that toy guns and Lego are the same kind of toy. There is a diverse range of games on offer nowadays, and some, such as Minecraft, are very constructive.

For many children, gaming is a social activity that they do with peers, siblings and even parents. I found that a lot of children’s digital play with peers is infused with more varieties of play than those one could expect to find on the playground. Although this play may be digitally mediated, it is far more familiar than exotic. Games may be new media, but when one observes how children interact with games, their play is similar in many ways.

What fascinates me is that the games and violence debate is biased towards boys, largely ignoring girls. Boys play violent horror games and take pleasure in the camaraderie involved in killing aliens together. Andrew Burn, a Professor of Media Education at the Institute of Education, and director of the DARE Centre (Digital | Arts | Research | Education), finds that there is a pleasure in conquering fear together while playing horror games that resembles young viewers’ fascination with watching horror films. Children are active viewers and don’t see games as equally violent: Resistance with its aliens is not the same as killing soldiers in Call of Duty. Children I spoke to had quite a sophisticated vocabulary when speaking about represented violence and the difference between fantasy and reality. The games and violence debate assumes that children are passive and are unable to make these kinds of interpretations. Parents and teachers need to be part of this conversation rather than dismissing games as media with negative effects that they need to protect children from. By being overly focused on protection, we are not gaining a better understanding of the role of games in children’s lives. Proponents of the video-games-are-too-violent argument do children an injustice, not thinking about them as beings. Such arguments are often driven by assumptions about where exposure to violence leads. Supervised play is also assumed by a lot of age ratings on games. It is up to parents to negotiate appropriate game titles with their children.

While there is much talk in today’s society about video games causing violence, I firmly believe that that is a cop-out. The greater issue is that parents are not setting the proper boundaries for their children, or teaching them right from wrong in the real world.  Video games on their own are not to blame, however, played irresponsibly they can negatively impact society.

Video games are responsible for desensitising people to violence. While video and computer games have existed for years, the last decade has seen a proliferation of violent and aggressive games, especially those that immerse the gamer in first person. Connectivity has lead to a lack of accountability, which has lead to a breakdown in social communication – people sitting playing games for hours on end, grown men swearing at kids through headsets and vice versa. While producers place age restrictions on their more violent games, these restrictions are not policed. Parents are allowing their children to play at shooting people, with realistic graphics and sound effects, which is leading to violence and foul language becoming a normal part of young lives. Without boundaries, this spreads to school playgrounds and common speak. I believe they can cause a blur in the minds of what is acceptable behaviour and what is not in young minds. The lack of respect for themselves, and each other then breeds animosity between the game-players and those who in this blame-culture are looking for a scapegoat. I stand by my belief that while video games have a role to play, they are not the sole culprits. TV, film and popular music all have a role to play in the modern world’s desensitisation to violence and aggression.

The solution to this is not easy – society leads us to believe parents have the right to let children do what makes them happy and there is no direct harm in playing games. As long as these games are played in moderation, my belief is that the greatest harm they can do to society is further desensitise gamers to violence, especially those who are susceptible and partial to violence anyway.