What lies are you telling yourself? – by Mark Baker

Home What lies are you telling yourself? – by Mark Baker 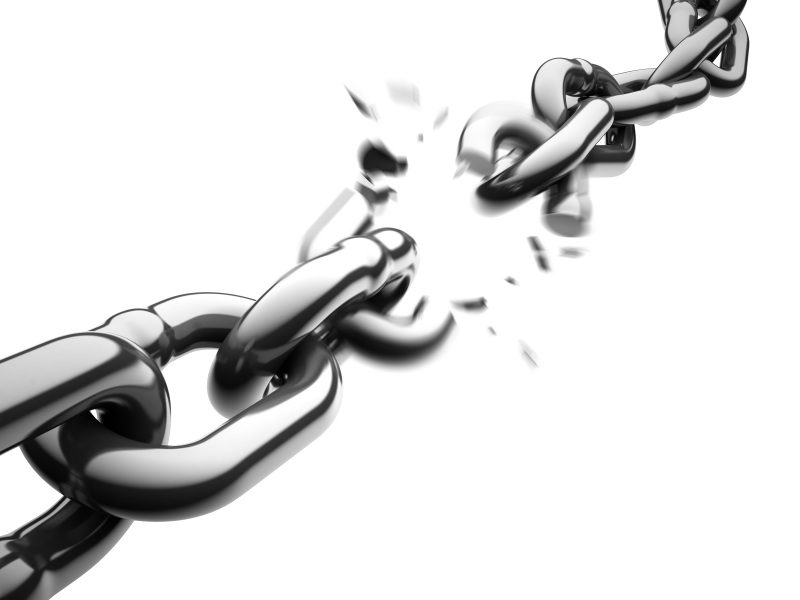 Sales and Business Coach Mark Baker asks whether we are working to our full potential or being held back by the limits we impose on ourselves.

Do you feel as though you are maximising your full potential? Or is there something holding you back, but you just can’t put your finger on it? If yes, then you may well have developed a limiting belief in your life, or more realistically several!

So what is a limiting belief?

A limiting belief, simply stated, is something you have accepted to be true about your capabilities in one or several areas of your life, and acts as a regulator as far as your personal performance in any given area is concerned.

But it could be so bad and so deep rooted that you won’t even attempt to try something new because you have unwittingly accepted something to be true at a subconscious level which means that you don’t even have a conscious awareness that you actively hold a limiting belief about your potential in this area, so if you are not consciously aware of this self-imposed limitation then you wont even be aware that you have any limitations.

I once heard a fabulous story about a gentleman by the name of Cliff Young, a 61 year old farmer who lived and worked in the Australian outback.

Cliff had always wanted to be a runner, and whilst reading the paper, he read about the Sydney to Melbourne marathon, a world famous endurance race that attracted the best long-distance athletes in the world, and takes five days to complete.

So Cliff turns up to race and joins the line to sign in, when the crowd erupted into laughter. “What are you doing here old man?” someone shouted. “I’ve come to run the marathon,” he said.

And at that point there were large crowds of people laughing uncontrollably at Cliff.

It wasn’t just that Cliff was considered too old to be taking part in such a high profile race; Cliff had actually drawn a lot of attention to himself purely because he had turned up to race in Wellington boots, overalls and a cowboy hat!

When the television crews heard about what was happening, there was a frenzy to interview the old man who thought he could run a long-distance marathon in Wellington boots. One reporter asked: “Sir, what makes you think that you can compete in a race that attracts some of the greatest runners in the world?”

“Well,” said Cliff, “I work on a cattle station, and on our station we don’t have any horses, so I spend most of my time running about rounding up the animals, so I guess I’m quite fit.”

So the next morning the race started, and as expected, the ‘professional runners’ disappeared off into the distance while Cliff shuffled along in his Wellington boots and overalls.

Well, I think you know what I am going to say next. Yes, Cliff won the race, but he didn’t just win the race, he beat them by a day and a half! You see, Cliff didn’t realise that you are supposed to run for 18 hours and sleep six, so he just kept on running and knocked a day and a half off the record!

I love that story so much, because to me it illustrates beautifully that we are capable of achieving so much more than we can imagine in the absence of limiting beliefs which we hold about ourselves. You see, Cliff didn’t have a television and he didn’t live in the city; if he had he would have become conditioned by the media and his peers that 61-year-old men don’t enter long distance races, that you have to have the best equipment, sponsors, and that you’re not supposed to keep on running without sleep.

“Whether you think you can, or whether you think you can’t, you’re right.” – Henry Ford I remember watching the same thing happen when I was a young salesman working for an insurance company. A new person started on December 1st and started racking up sales at an unbelievable rate, when a seasoned sales veteran pulled the person aside and said: “What are you doing? No-one buys insurance at Christmas! Their minds are on other things and they don’t have any money.”

Well that person never had a good December ever again!!!

But there is good news because limiting beliefs are learned and therefore can be unlearned. Furthermore, you can only develop a limiting belief if you accept it as the truth. Simply stated, if its true for you, its true!

Limiting beliefs can take root at any time of life but mostly happen during childhood when we question little and accept most things stated by adults as fact, whether you overheard your father saying: “He’s got two left feet, he will never make a football player,” or that well-meaning teacher who told you to “stop dreaming and plant your feet back on the ground because you will never make any money playing a musical instrument.”

However all is not lost. If you follow the steps that I have set out below, you can identify and remove the limiting beliefs you hold about yourself. Don’t expect instant change as you have had these limiting beliefs a long time in many cases, but if you maintain the new belief for around 21 days and act as if you no longer have that limitation, how much better could you be?

How to change Limiting beliefs

Take a pen and note pad and ask yourself the following questions, take as long as you like to discover and evaluate what limiting beliefs are holding you back.

1 Why do I have it? e.g. was it something someone said?

4 What are their credentials for knowing so much about me?

5 Is the belief relevant and useful today?

It will also be extremely helpful for you, if as well as following the above formula that you also change the words that you say to yourself and also change the mental images that you hold in your mind’s eye, as these are two very powerful enforcers in a negative or a positive way, depending on which way you employ them.

Mark Baker will continue his series on coaching in upcoming blogs.