What a Wonder-ful World

Home What a Wonder-ful World 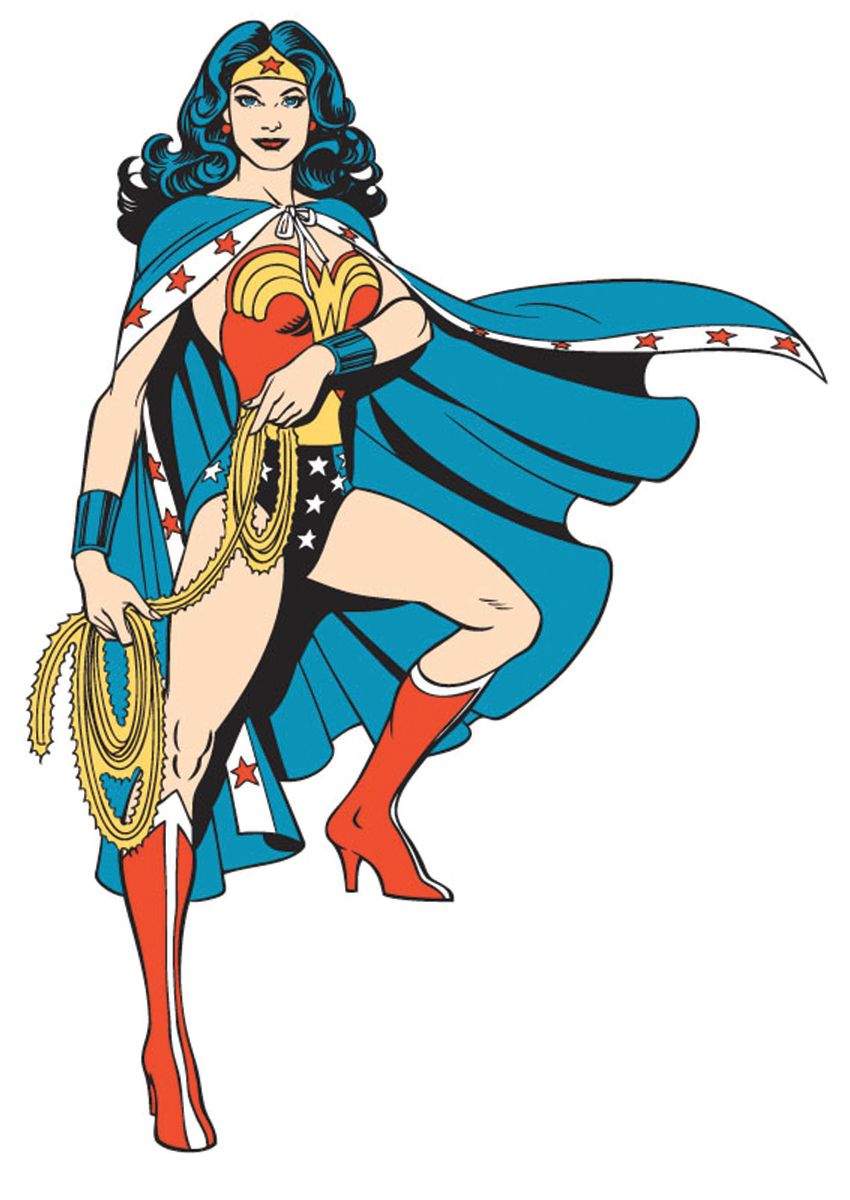 After the most recent Wonder Woman broke US box office record, The Best You looks at the inspiring story of a feminist icon

If there has been one paradigm-breaking movie in 2017, it has been the extraordinary success of Wonder Woman. Directed by Patty Jenkins, with the title role played by rising star Gal Gadot, the movie’s mixture of warmth, humour, bravery and sincerity, set it apart from other recent superhero blockbusters.

What truly makes Wonder Woman feel different is the emphasis on character traits such as thoughtfulness, emotional engagement and empathy in its protagonist. Female characters are not sexualised, but demand to be taken seriously. Indeed, thanks to Gal Gadot’s portrayal of Wonder Woman, AKA Diana Prince, she is portrayed as a powerful woman and feminist icon. Prince is a woman from a civilisation with no experience of sexism, meaning she does not even acknowledge its possibility.

At time of writing, Wonder Woman had just tipped over $400 million in American takings, with an the international box office close behind – and that’s before its late August release in Japan. The movie is currently the eighth most successful comic book adaptation ever, the most successful movie in the US for the DC Extended Universe (DCEU) brand, and currently holds second place in the DCEU worldwide behind Batman Vs Superman. With such a breathtaking performance, it’s no surprise Wonder Woman 2 is already underway, with screenings planned for Christmas 2019.

It’s quite a turnaround for a female character who just last year caused howls of protest from the women’s rights movement when she was announced by the UN as an honorary ambassador for the empowerment of women. Critics complained that a real women should take on that role, and that a comic book character in skimpy clothing was in no way a feminist icon.

Even if they had been thinking of Linda Carter’s depiction in the 1970s TV series dressed in a revealing one-piece, many would say the criticism was unfair. Carter was an inspiration to many girls in the 1970s and 1980s. Today, some feminists at self-help seminars use the Wonder Woman stance made famous by Carter – hands on hips staring fearlessly at the world – as an emblem of the powerful woman.

Critics were quick to point out that Wonder Woman wearing a basque and tiny shorts is hardly the right image to project ‘girl power.’ However, a look at her subversive origins during reveals some surprises.

The superhero was first dreamed up by university psychology professor William Marston Moulton while working as an adviser for All American Comics (a business ally of DC Comics) in 1941, just as America entered World War II. Marston was a strong advocate for women’s rights during American feminism’s first wave. Originally employed by All American Comics as an editorial adviser after writing an article defending comic books against accusations that their violence corrupted American youth, Marston suggested to All American Comics’ owner, M C Gaines that he create a powerful superheroine to rival Superman.

Told he would have to write it himself, Marston set about putting his feminist ideas into four colours on the page. Using his knowledge of the Classics and feminist theory, he developed a story featuring a race of fierce warrior women living on a secluded Paradise Island. These women worshipped ancient Greek deities like Athena and Aphrodite, possessed a super-advanced technology that looked to outsiders like magic, and had trained themselves into a physically perfect race of superwomen. Indeed, Marston originally wanted to call Wonder Woman “Suprema”, a name too similar to her stablemate, Superman, who had first appeared in 1938.

In December 1941, All Star Comics featured the Justice Society of America (a precursor to the Justice League) and Wonder Woman in separate stories. She debuted in her own title in Sensation Comics the following month.

Wonder Woman was unique from the start when compared to other female superheroes of the day. She had super strength, a lasso of truth (interestingly, Marston had been the creator of an early form of lie detector in World War I), lightning-fast reflexes that she used to deflect bullets on her bulletproof bracelets and an invisible Amazonian plane. She had a love interest in US pilot Steve Trevor, who crash landed on her island, and though he was brave and strong, she was forever saving him from Axis plots and overpowering and defeating men, in an inversion of the common damsel in distress motif.

Wonder Woman’s stories continually challenged traditional gender relationships. The very first super-villain she faced was Doctor Poison, a devious and dangerous adversary who, unmasked, was revealed to be a woman. Though Wonder Woman was continually depicted as breaking bonds and shackles, she lost her strength if her bracelets were welded together by a man, but not by a woman. Thus, she demonstrated the danger of falling into men’s power. At the end of one early story she reflects: “What a fool I was to let a man weld chains upon them. It just makes a girl realise how she has to watch herself in this man’s world!”

Questions of female body shape are confronted in Wonder Woman’s strong female ally, the overweight Etta Candy, who is often called on to bring her band of athletic Holliday College Girls to fight the Nazis. And, of course, the women always prevail.

At times, the pro-woman message in the early comics is intertwined with the needs of the War Effort. One story stars Dr Psycho, who plans to “change the independent status of American women back to the days of the sultans and slave markets”. In the same story, Mars the God of War is horrified at woman doing their bit in factories or war service, proclaiming: “If women gain power in war, they’ll escape man’s domination completely! They will achieve a horrible independence!”

It was a far-sighted prediction by Marston, who realised that women’s roles in war had changed their place in society forever. Although, after the war, women were relegated to the domestic front by men returning from fighting, and after his death in 1947, the stories took on a less strident feminist tone, in later years the comics have returned to the notion of the strong feminist character. The new movie starring Gal Gadot has also made a welcome return to the spirit of Wonder Woman’s early years, in which her stories were as much a battle for female equality as a fight against evil.

Wonder Woman has always been unorthodox. Of late, Greg Rucka, one of the comic’s writers, declared that there’s no doubt that Diana, having lived on an island of women for thousands of years and also loving Steve Trevor, is obviously bisexual. This is no new invention. Sexual unorthodoxy is also to be found in the very creation of Wonder Woman and in the private life of Professor Marston, who believed that one day women would rule the world.

Professor Marston’s assistant was a woman named Olive Byrne, the daughter of American birth control pioneer, Margaret Sanger, who was dedicated to lifting women from being constrained by their reproductive biology. Marston, just as unorthodox as his creation, lived with his wife, Elizabeth Holloway and Olive in a menage a trois, having children with both. Indeed, so close were the women to each other, that Elizabeth named one of her daughters after Olive. When Marston died in 1947, Olive and Elizabeth continued to live together into old age. The story of Marston’s home life will be explored in the upcoming movie, Professor Marston and the Wonder Women.

If ever there were an origin story behind a superhero that challenged the norms of patriarchy, the real-life facts around Wonder Woman’s creation has it in spades.

Perhaps, then, it was misjudged for critics to dismiss Wonder Woman from the post of honorary UN ambassador for female empowerment. The ripples continue to spread from this unique cultural icon. There is talk that the US’s most successful summer blockbuster might well cause a sea change in the notoriously sexist attitudes of Hollywood to female heroes and directors, allowing women to take the reins of more blockbusters, which up to now has been a solely male preserve.

And today Wonder Woman is providing an inspirational, wonder-filled role model for girls – and boys – all over the world.