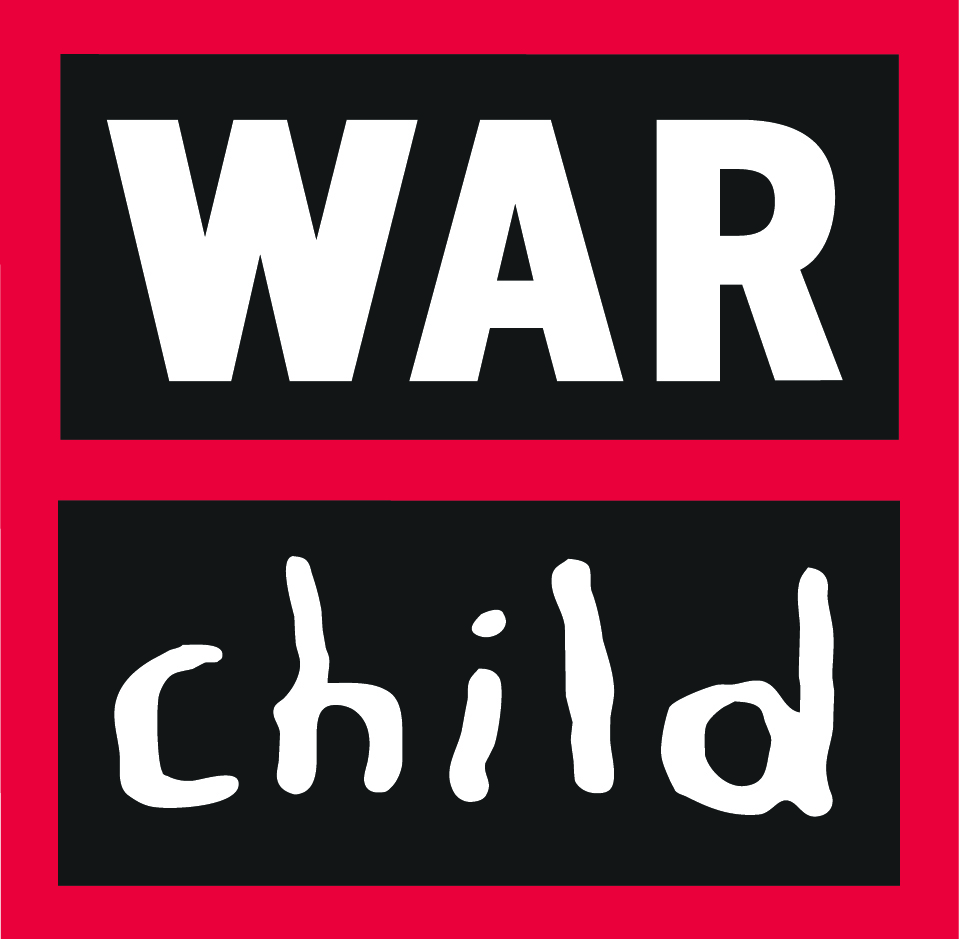 Children don’t start wars. But their homes, schools, families and communities are torn apart by war. These are the very things kids rely on for protection and the chance to build a life free from poverty.

War Child was founded in 1993 by British film-makers Bill Leeson and David Wilson, when they returned from filming the war in former Yugoslavia. Shocked by what they had seen, they raised enough money to return later that year with a convoy and mobile bakery to help provide for the children affected by the conflict. The War Child family soon grew as War Child Holland was formed in 1994 and War Child Canada started in 1998. Their first album Help was launched in 1995 in order to raise money and awareness for the children affected by the conflicts in the Balkans.

War Child International is a network comprising War Child UK, War Child Holland and War Child Canada. Together they help children affected by conflict in a total of 14 countries. All three War Child organisations have won prestigious awards for their work and bring expertise to working with children in conflict-affected areas.

The War Child family also has two affiliates formed in 2002 – War Child Australia and War Child Ireland – who raise money to co-fund projects delivered by War Child UK, and raise awareness of the effects of war on children. They continue to spread their goodwill, now stretching to Syria.

Almost a year ago, after the first anniversary of the Syrian uprising, War Child reported on the brutal impact of the conflict on Syria’s children. War Child called it a war on childhood and said the situation faced by children was shockingly grave and that the international community was failing Syria’s children and must not continue to fail them in the future. Yet, another year has passed and children are still paying the heaviest price. They have continued to be massacred, raped, tortured, illegally detained and used in combat. They are dying more and more and in larger numbers as unlawful attacks on civilians escalate. And as the situation in Syria spirals towards a full-scale humanitarian disaster and the numbers of Syrian refugees passes the one million mark, children are the largest group in flight.

War Child has staff on the ground in Lebanon – where many of the refugees from Syria have fled. Homs is only 25 miles from the Lebanese border, and many families who were besieged in their homes by the shelling and snipers have escaped into Lebanon.

Many of the refugees have been integrated with the local community and are staying with families rather than in refugee camps. Being dispersed makes it harder to provide services for them. Yet most fled with little more than the clothes on their backs and now find themselves needing to pay for their rent and food.

It’s a bewildering and scary time for many of the children. They really need a routine and a sense of normality. Spending time with each other in a safe, nurturing environment is a great way for children to cope with the stress and upheaval that’s going on all around them.

• So far War Child have established six ‘Safe Spaces’ in schools in northern Lebanon and are supporting almost 300 children. Our trained counsellors will use art and music therapy as a means of helping the young children express their emotions in a healthy way.

• They will help 400 children enroll into schools in Lebanon so they don’t miss out on their education as well as providing catch-up lessons to help them follow the local curriculum.

If and when it is safe enough for the children and their families to return to Syria, War Child’s projects will follow them back home and help them reintegrate back into their schools and communities.