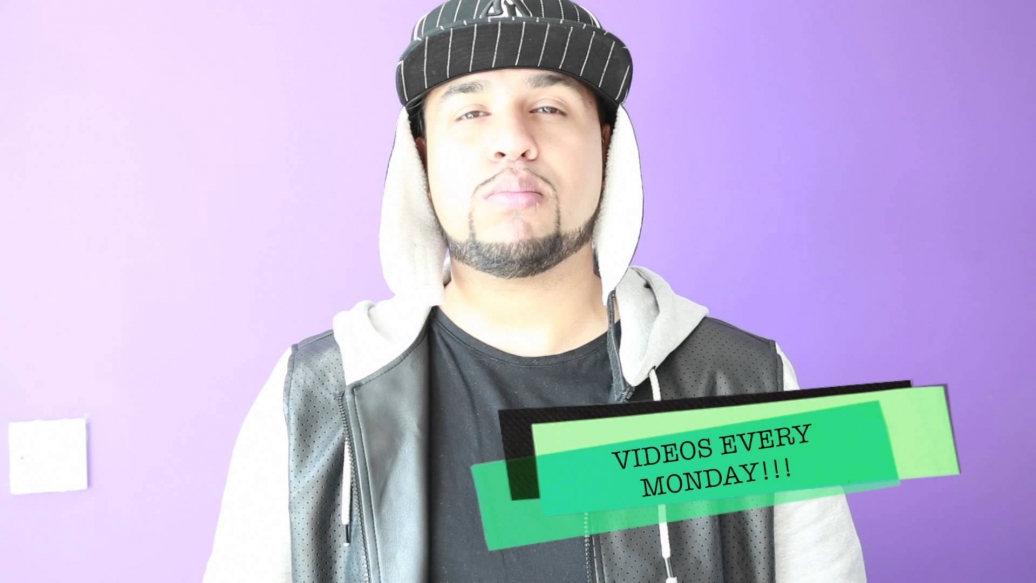 At The Best You, we recognise those who are using their digital space to educate, empower and do good for others

The creator of a YouTube series, Diary of a Badman, Arshad aims to use comedy to spread a positive message about being a Muslim.

“I think a lot of Muslims and Islam in general are not portrayed in a positive light in the media, and it’s a shame,” said Arshad in an interview with WIRED.co.uk. “I wanted to do this project as a Muslim, to represent Muslims and get some positive PR.”

Badman is a fictional character based on a young, stereotypical British Asian boy who thinks he’s a gangsta, and in his sketches, Arshad touches on themes such as arranged marriages, racism and family relations.