Ursula Burns: A Career To Be Copied

Home Ursula Burns: A Career To Be Copied 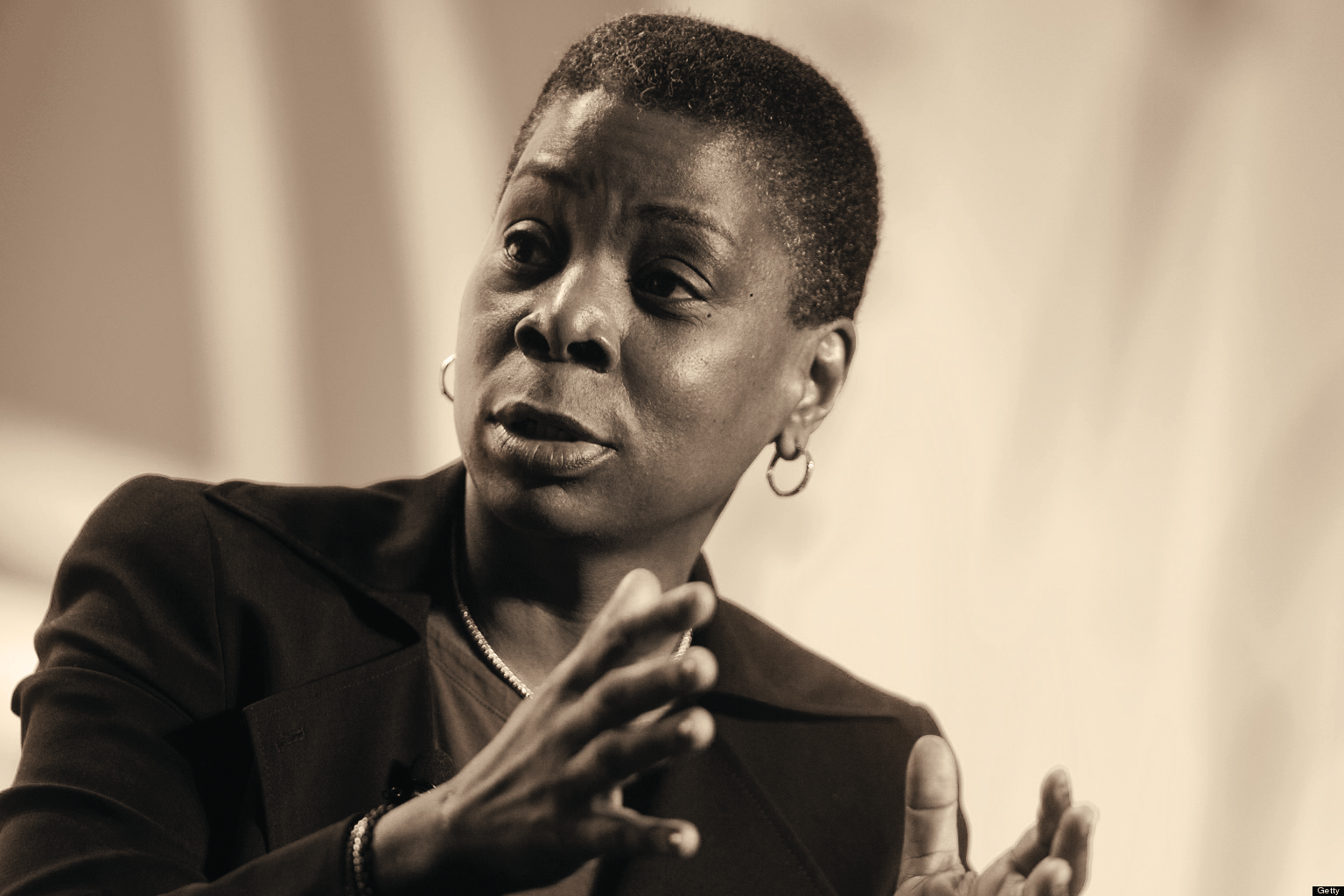 Ursula Burns was brought up by a single mother in a New York City housing project. Hardly the place one would associate with one of the most powerful women in the modern world. Burns’s education took her beyond her humble beginnings. She earned both a Bachelor of Science and a Master of Science in Mechanical Engineering, the latter from Columbia University. On her path to becoming the first African American female CEO to head a Fortune 500 company, Burns worked at Xerox Corporation as a summer intern. After spending several years in product development, she began to work directly under the Chairman and CEO of the company. Burns spent the first decade of the 2000s working close-in-partnership with Anne Mulcahey, the previous CEO of Xerox. She then took the reigns from Mulcahey, which made her the first woman to follow another woman as the head of a Fortune 500ranked company. The very next year she added to her impressive resume the title of Chairwoman. Ursula Burns has always maintained a strong sense of community, holding seats on several boards, including the University of Rochester and the MIT Corporation. When Burns assumed the top spot at Xerox, Forbes Magazine also listed her as the 14th most powerful woman in the world.

“Where you are is not who you are. Remember that when you’re rich and famous.”

“To become successful as a black woman is incredibly difficult, but Ursula Burns shows that it’s possible. She is an inspiration to all young girls of colour that they can be anything they set their mind to.” – Bernardo Moya