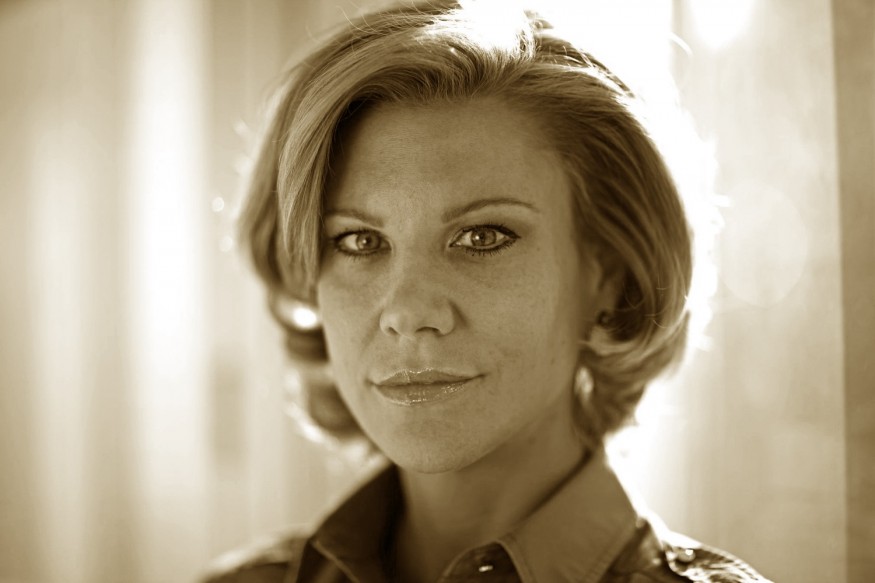 While her father was an influential part of Amanda Staveley’s life, she spent much of her formative years with her grandparents in and around Yorkshire. Her maternal grandfather owned a betting shop, making good, if not exactly clean money.

Staveley has surmised though that she learned most of everything she knows about business and investing from her grandfather’s shrewd financial savvy. And after her father made it clear that he would only pass his money on to a son, Staveley began to plot her own course to success.

During her educational years, Staveley had more than enough energy to fuel athletic ambitions. However, after a sports injury sidelined those hopes, she redoubled her scholastic efforts and was able to enter university early. Frequent struggles with bouts of depression and anorexia forced her out of school. But Staveley, after running the books for a small restaurant, soon discovered she possessed a very keen knack for numbers.

After chance encounters with powerful Arab controlling families, Staveley proved her worth with a successful tech venture; she was then able to secure the Middle Easterners’ financial faith in her. A move to Dubai put Staveley in close proximity and contact with her wealthy friends.

Several subsequent years of careful relationship building and brokering earned her a stellar reputation. She became an expert in identifying deals beneficial to both westerners and Middle Eastern power players. Amanda Staveley was soon brokering billion-dollar deals and cementing her own legacy in the process.