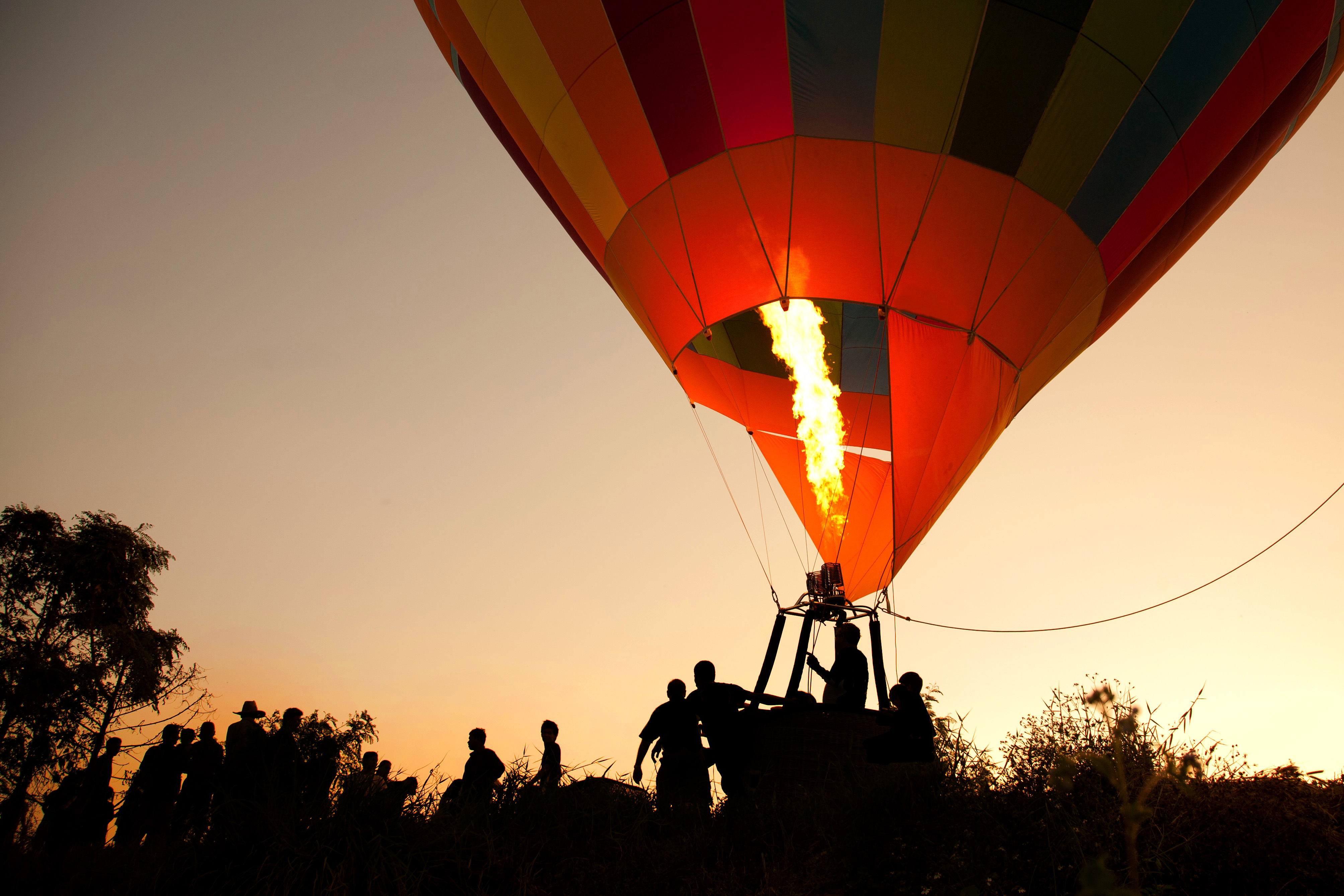 Google seems to be on the forefront of it all, from being the pioneering force behind search engines to wearable technology in the form of Google Glass, and now they are putting the internet into balloons. Yes, you read that right.

Project Loon may sounds like something from a science-fiction film starring Tom Cruise, but with this technology in its testing phases, it’s looking like a real possibility. Google is aiming to put internet access in the sky in balloon which will hover 12 miles above the earth’s surface. They have already launched 30 of these balloons in New Zealand to test the technology, and it’s looking rather promising.

While Wi-Fi, 3G and acceptable mobile phone signal may be ubiquitous in the cities, many people in rural areas are being left out of the internet revolution owing to poor connections. Many of us think of the internet as a global community. But two-thirds of the world’s population does not yet have internet access. If you’ve ever lived out in the boondocks, then you’ll know that the lack of internet is no joke. Project Loon is a network of balloons traveling on the edge of space, designed to connect people in rural and remote areas, help fill coverage gaps, and bring people back online after disasters. This project, if successful, will revolutionise the way in which people who live in remote villages communicate.

In 2008, Google had considered contracting with or acquiring Space Data Corp., a company that sends balloons carrying small base stations about 20 miles (32 km) up in the air for providing connectivity to truckers and oil companies in the southern United States, but didn’t do so. Unofficial development on the project began in 2011 with a series of trial runs in California. The project was officially announced as a Google project on 14 June 2013.

During the trial run in New Zealand, about 50 local users in and around Christchurch and the Canterbury Region tested connections to the aerial network using the special antennas. After this initial trial, Google plans on sending up 300 balloons around the world that would provide coverage to New Zealand, Australia, Chile, and Argentina. Google hopes to eventually have thousands of balloons flying in the stratosphere.

The head of the project, Mike Cassidy, said in a blog post, “We believe that it might actually be possible to build a ring of balloons, flying around the globe on the stratospheric winds, that provides internet access to the earth below.

“It’s very early days, but we’ve built a system that uses balloons, carried by the wind at altitudes twice as high as commercial planes, to beam internet access to the ground at speeds similar to today’s 3G networks or faster. As a result, we hope balloons could become an option for connecting rural, remote and underserved areas, and for helping with communications after natural disasters.”

The balloons are 15 metres wide and 12 metres tall and filled with helium gas. The way people would connect to the balloon network is via a special internet antenna attached to their building. The signal bounces from balloon to balloon, then to the global internet back on Earth.

Cassidy said: “There are many terrestrial challenges to internet connectivity – jungles, archipelagos, mountains. There are also major cost challenges. Right now, for example, in most of the countries in the southern hemisphere, the cost of an internet connection is more than a month’s income.”

Despite this technology potentially providing internet access in developing countries, one of the pioneers of computer technology, Bill Gates, criticised the project. “When you’re dying of malaria, I suppose you’ll look up and see that balloon, and I’m not sure how it’ll help you. When a kid gets diarrhoea, no, there’s no website that relieves that,” Gates told Business Week. “Certainly I’m a huge believer in the digital revolution. And connecting up primary-healthcare centres, connecting up schools, those are good things. But no, those are not, for the really low-income countries, unless you directly say we’re going to do something about malaria.”