Top 6… Christmas trees by The Best You

Home Top 6… Christmas trees by The Best You 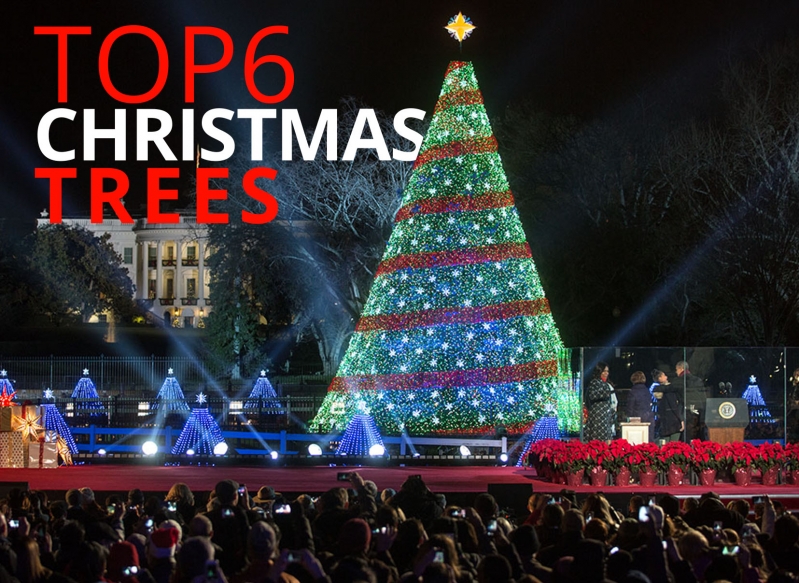 Real, faux or tinsel, with the Christmas tree in place the holidays can begin! Here are some of The Best You’s favourite special spruces

Since 1947, Norway has sent one of its finest trees – typically 50-60-years-old and 20 metres tall – to London’s Trafalgar Square. The gift is made as a token of gratitude for British support during World War II. After the lights are switched on and the tree makes its stunning debut, it stands until Twelfth Night before it is chipped and composted into mulch. New Yorkers always do things in grand style and the tree at Rockefeller Center doesn’t disappoint. It’s where Kevin McCallister, played by Macaulay Culkin, headed when he was lost in the Big Apple in Home Alone 2, and its tree-topping star is made from 25,000 Swarovski crystals. If you’re going to do Christmas away from home it’s the festive place to be. As the US does size, the French do style and Paris’ iconic department store extends it over four glass-covered floors. The flagshio Galeries Lafayette was opened in October 1912 and was the vision of Théophile Bader who wanted to create a ‘luxury bazaar’ where golden light filtered through the domed roof, setting the products aglow. Today, the festive tree sparkles as a central star in the store’s Christmas decorations. Also known as the Blue Room Christmas Tree, since 1961 the tree’s decorative theme is the choice of the First Lady of the United States. Last year, Michelle Obama’s ‘A Children’s Winter Wonderland’ was overlaid with an, ‘America the Brave’ theme, with decorations made by children on US military bases around the world.

(shown in the cover picture)

Now topping 99ft, a Wellingtonia tree planted in 1856 by Thomas, 2nd Earl de Grey, is believed to be Britain’s oldest living Christmas tree. Once brought in to the house for the celebrations, it was planted in the estate’s grounds and forgotten about until its history was re-discovered in a ‘Gardener’s Chronicle’. This year, Liverpool will house the UK’s tallest Christmas tree at the city’s shopping centre, Liverpool ONE. Located on the aptly named Paradise Street, the 30-metre tall tree will be constructed from a 12-sided steel cone and comprises 280 heart lights, 314 light roda and more than 2,000-metres of cabling to light the night sky.