Tom Ford is the Measure

Home Tom Ford is the Measure 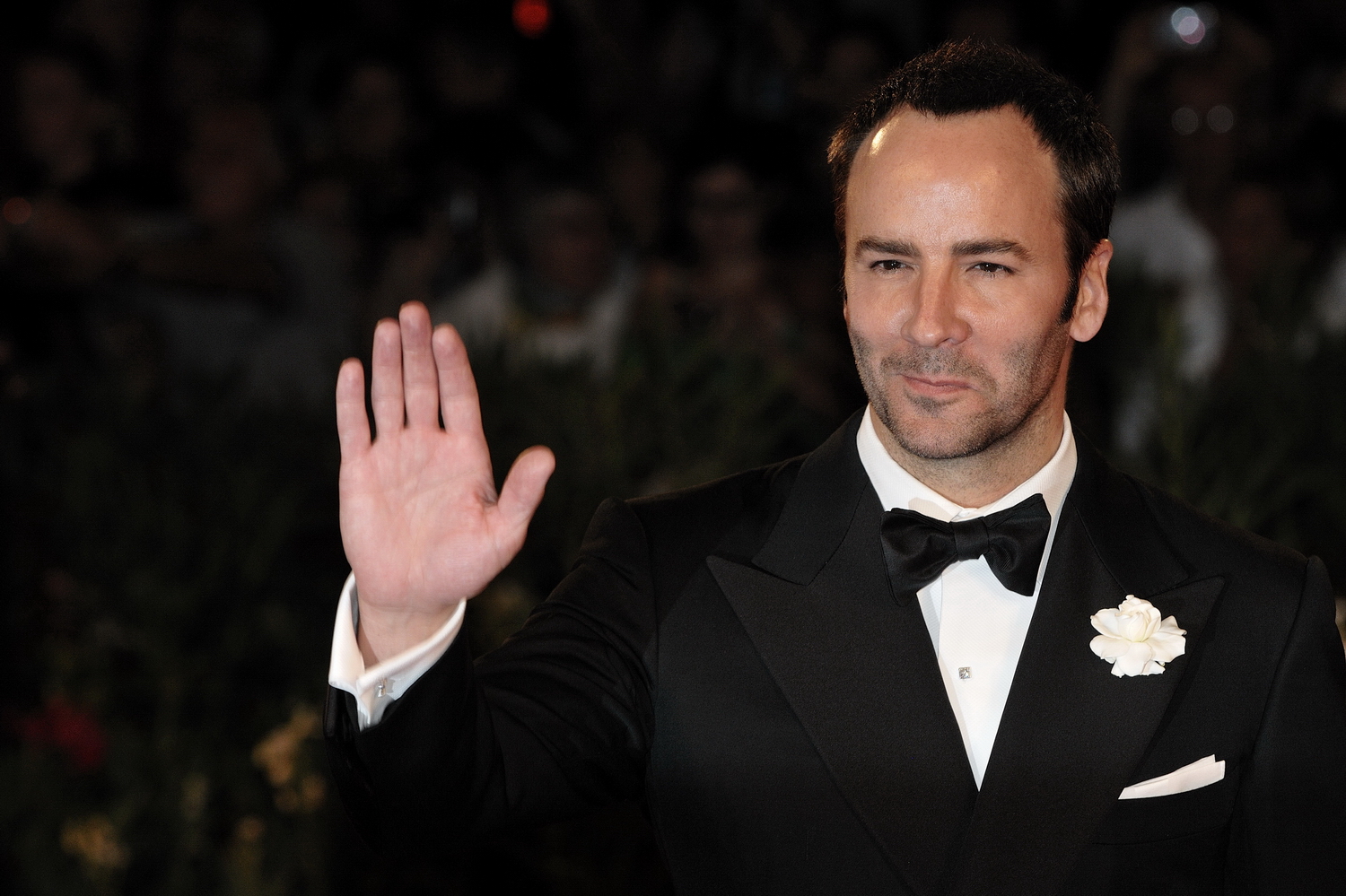 Famed for his legendary design skills and his film directing talent, Tom Ford is a fascinating man who seems to make success wherever he goes. The Best You asks him about suits, success and his approach to life, design and art.

When he’s not hobnobbing with James Bond icon Daniel Craig, looking after his other celebrity customers or thinking about what movie his production company will make next, Tom Ford has a serious passion – clothes and how to make people look and feel fantastic in them.

Ford has boutiques in New York and Milan with dozens more planned around the world. They are fashioned like private homes with fireplaces, bars, butlers and even works of art from Ford’s personal collection. As Ford says of his designs: “In a world where things are increasingly disposable – where aesthetics are dictated by trend, and quality by ephemera – I wanted to create something of lasting value.”

He explains: “The key was to create a suit that was totally distinct in style as well as feel. It is very British, but with the lightness of hand of Italian tailoring. So, I call it a hybrid international style. It’s classic tailoring signatures combined with my design philosophy – they will never go out of style.” His business ethos is not only about quality and style but also that little bit of magic that comes with the service ethos.

“If you come to our store and want to buy a tailor-made suit, you can bring along the things you carry on you, and we will make pockets for them in the right places. I try to make things for the customer.”

It’s a far cry from his experiences in the elite bespoke tailors of Savile Row. Ford describes the Savile Row experience as rather basic.

“I went to one of the best tailoring firms in existence. There was a prevailing sternness there which I associated with being a child and having to see the school principal. The house has a certain way of cutting things and I would argue over the way I wanted my lapel, how roped I wanted my shoulder, or how fitted I wanted the silhouette to be.”

It is this that really distinguishes Ford’s boutiques.

“In today’s world we have lost the idea of service. We have so much of everything but without a human touch and a great attention to detail. In a world where service is increasingly automated and where we communicate more and more through our computers or over a phone, having an actual person help you and make sure everything is exactly as you would like it to be adds tremendous value to the experience of acquiring something new.”

His attention to personal connection in the customer experience has been central to his progress. That, and an unerring instinct for what is good for him.

It could all have been so very different. As a teenager, he acted in some “bad TV shows”, he admits. But even then he had the Midas touch, at one point appearing in 12 national TV advertisements in the US simultaneously, netting him hundreds of thousands a year. But one day, he decided to quit acting.

“I hated being an actor because I wasn’t in control. So I went back to school.”

He graduated in Architecture and then convinced Chloe in Paris that he should intern in fashion. “I took a load of sketches and said I was a Parsons grad,” Ford recalls. “Nobody asked what I’d actually graduated in.”

This move eventually led him to become chief designer at Gucci. Thanks to Ford’s vision and brilliance, the sleepy design house was overhauled into a $3 billion fashion force earning fans from Brad Pitt to Jennifer Lopez.

Then, in 2005 he created the Tom Ford brand, launching his own fragrance and beauty collection, creating a luxury ready-to-wear line and made-to-measure accessories, footwear and clothing. If that weren’t enough, he made his film directorial debut with the critically acclaimed Oscar and Golden Globe nominated “A Single Man”.

He also designed for Daniel Craig, both on screen as James Bond and off.

He recalls of Craig: “I designed the costumes for Quantum of Solace. Daniel’s great: we’d been dressing him for a while. He knows exactly what he wants. We could not get him to wear studs with his tuxedo, for example. He wanted buttons. Having said that, it does not take a lot to make him look good. ”

With his desire to be in charge, it’s no surprise that Ford also took up film directing. “Film is the most artistic thing I have ever done, really the purest form of expression.”

He admits that sometimes it was intense – and frightening.

“No matter how much you love something, there are those moments where you think, maybe I am just way out on a limb and other people are not going to feel this way. But then after the screening in Venice, we had a standing ovation for ten minutes. It was very emotional, and it was just like a great release of ‘yes, it spoke to other people.'”
Tom Ford is a fascinating mixture. Sensitive to the needs of others, he is also very clear about what he wants. It’s a fine balance. He has been accused of being unbending in his design of his suits because he intends to stay true to his vision. So it is that his own criticisms of Savile Row might be levelled also at him. An enigma and a genius, it is just what we come to expect of this fascinating man.