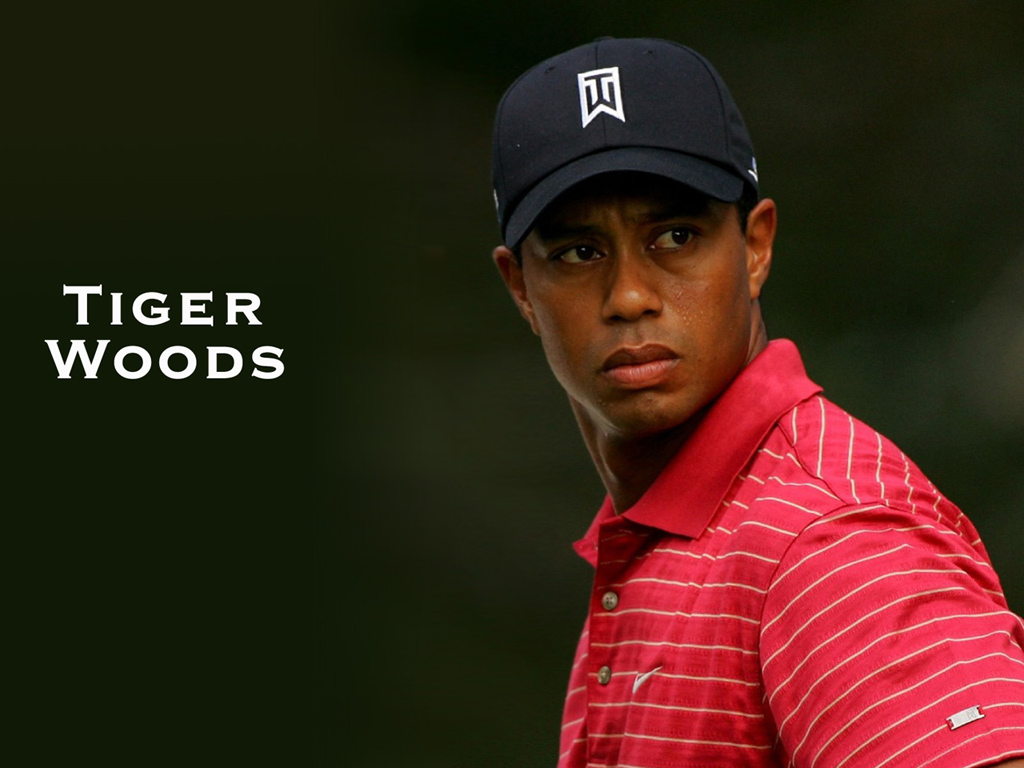 Eldrick Woods is more commonly known as Tiger Woods, or just Tiger. He is an American professional golfer, whose fame spreads far beyond the narrow world of golf. Until recently he was the highest paid athlete in the world, although he has now slipped slightly to second place.

Elite performance coach Dr. Stephen Simpson examines the possible secrets of Woods’s success. In this extract from his latest book, The $447 Million Secrets Of Sport, Dr. Simpson proposes that Woods has discovered the priceless secret of how to find the zone almost at will. The zone is the home of peak performance, also known as flow. Perhaps you could use a bit more flow in your life too?
Golfers are judged by how many Majors they win, and there are four every year. Tiger collected his first Major in 1997 just a year after turning professional, and soon after was ranked as the best golfer in the world too. He retained this position for most of the next 13 years. To date Woods has won 14 Majors, and only Jack Nicklaus with 18 Majors has won more.
Woods has many strengths and one of them is his sheer physical presence. His competitors speak openly of being intimated when playing against him. Woods projects an aura of invincibility, and so often luck runs unerringly in his favour.

Another strength is his enormous physical power and his ability to hit the ball huge distances. This power comes from his intensive training, physical condition, and superb coordination. If players wanted to be able to compete with Woods one of the things they had to do was to match his training programmes. Golfers were until recently not noted for their athleticism.

Meditation is a central foundation of Buddhism, and so Woods would have learnt this skill from an early age. Meditation can be used in many different ways, but arguably its main benefit is that of facilitating control of the mind and the emotions.

Another example of Woods’s mental strength is his ability to close out in the Majors. When he has been outright leader, or sharing the lead at the start of the final round, he has won fourteen times, and only lost once.
Woods’s mother is a Buddhist, and so Woods was raised as a Buddhist too. He believes this has been the central foundation of his phenomenal development as a player and a person, not withstanding his recent difficulties both on and off the golf course.

Meditation is a central foundation of Buddhism, and so Woods would have learnt this skill from an early age. Meditation can be used in many different ways, but arguably its main benefit is that of facilitating control of the mind and the emotions. This is a priceless skill for any athlete to possess, and is the gateway to the zone. This is where mind, body, and soul combine as one, unleashing peak performance. The secret of Woods’s success is that he appears to be able to enter the peak performance mindset known as the zone, almost at will. The key to enter the zone is meditation. The best example I have seen of an athlete describing the zone is from Woods.

He uses phrases such as:

If we did not know that Woods was talking about golf we would think he must be on drugs. He is – these are amongst the most powerful drugs known. They are not bought on the street, but manufactured within our brain. They include the endorphins, so named because their chemical structure is almost identical to morphine. However endorphins have none of morphine’s dangerous side- effects, and are a powerful source of health, happiness, and control the gateway to peak performance.

So how can you find the zone in your life? A good place to start is where Woods started, through meditation. In a future article I will explain how to take the first steps. In the meantime buy a guided meditation audiobook or CD. There are plenty to choose from. Listen to it for about 20 minutes a day, and after a month you will notice changes, and a new calmness. Those closest to you will notice it more. I wish you good luck, and look forward to hearing your results!