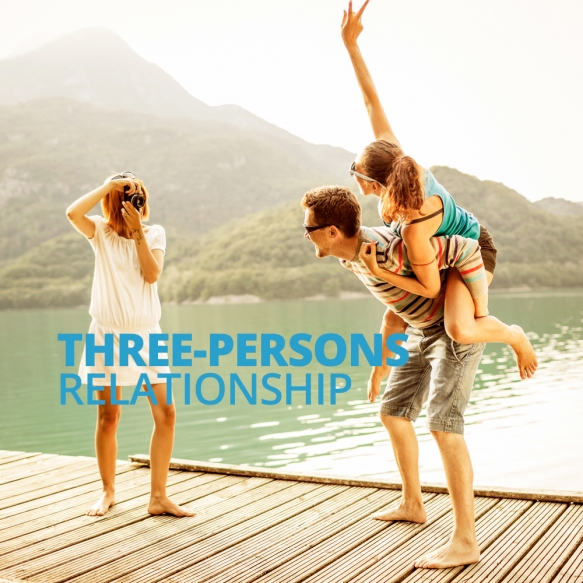 Polyfidelity is a label that can be applied to relationships with three or more people, whereby the relationship is in some way closed to outsiders. The members of the group may prefer to restrict sexual connections to within the group only, and/or they may not want anyone in the group falling in love with an outsider. This is basically the poly version of a monogamous relationship, so it has its own definition of cheating.

If it works out well, wonderful. If it doesn’t work out so well, it will surely be an interesting learning experience