Thought Attacks: What They Are + How To Defend Yourself by Dani DiPirro

Home Thought Attacks: What They Are + How To Defend Yourself by Dani DiPirro 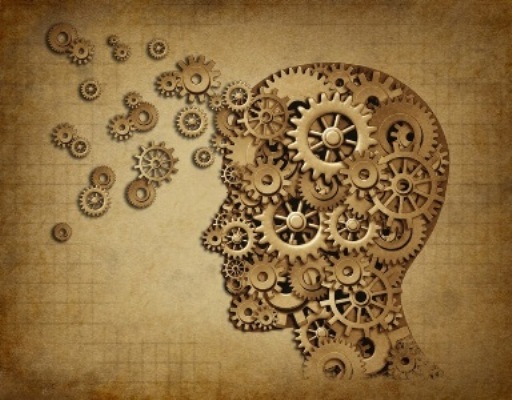 REALIZE IT IS JUST A THOUGHT.

Wondering how you can stay positive and present on a daily basis? Check out my book, Stay Positive: Daily Reminders from Positively Present, filled with daily tips, advice, and inspiration for making the most of every day. Stay Positive is available in Paperbackand PDF. Learn more about the book (and watch the video!) at StayPositive365.com.