THOUGHT ATTACKS: WHAT THEY ARE + HOW TO DEFEND YOURSELF by Dani DiPirro

Home THOUGHT ATTACKS: WHAT THEY ARE + HOW TO DEFEND YOURSELF by Dani DiPirro 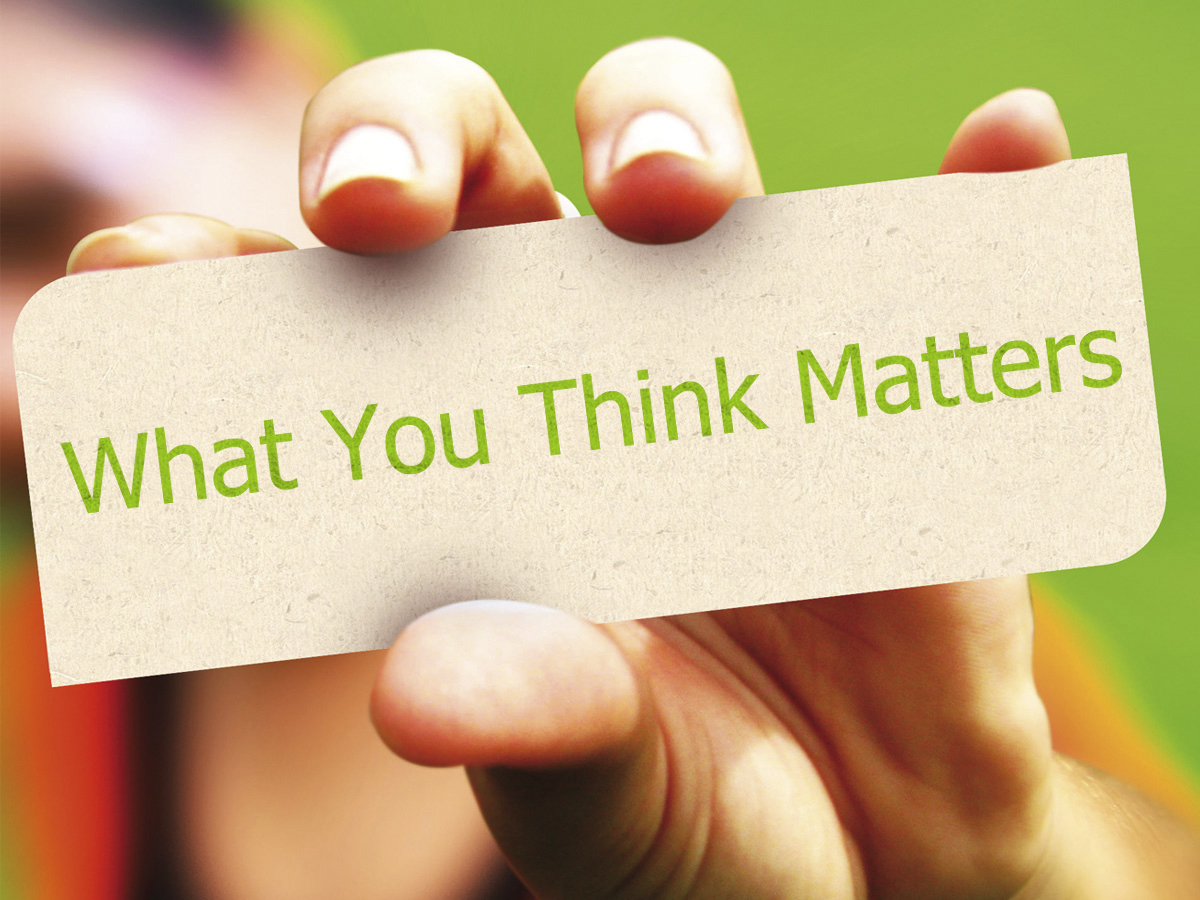 REALISE IT IS JUST A THOUGHT.