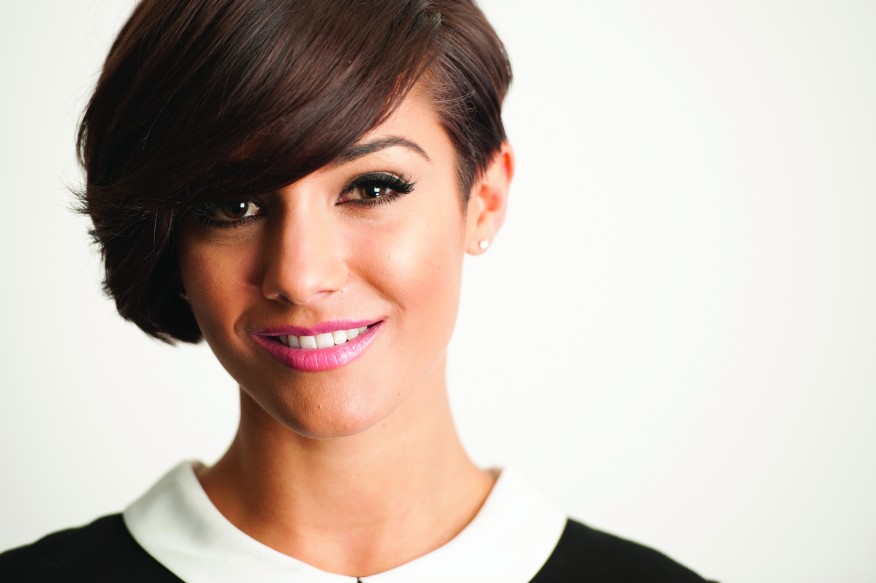 Depression is far more common than you may think, and sometimes, even people who are household names, suffer from it. We spoke to four people you might recognise from the field to the screen. These are their inspirational stories.

“In the summer of 2011 I started feeling really ill. I’d known I’d had depression for a long time, but suddenly things started to feel so much worse than ever before. I was crying all the time and I just couldn’t hold myself together.I went to see my doctor and she suggested that I went into hospital for a week. The week turned into two weeks and then a month. I stayed there until I started to feel better and learn more about my illness. When I did eventually decide to tell the public my real story, I’d started to feel so much better. I was so scared when the magazine hit the shelves. I was worried people would look at me and think, ‘What has she got to be depressed about?’ But instead the feedback was amazing. I had so many letters and tweets from people saying they identified with my story and some people said I’d helped them face their problem. I’m in a much happier place than I was this time last year and I’m excited to be working with Mind to help raise awareness of mental health issues.”

“The biggest thing with depression is understanding yourself, so my wife and I regularly discuss any potential triggers. One of the most important things I’ve learnt is to verbalise things. Every time I’ve had a major episode it’s because there were so many things going around my head, and instead of verbalising them I reached illogical conclusions. There needs to be the understanding, freedom and awareness to address and discuss mental health in the same way we discuss physical health. And if I can spread that message and support people who are going through what I’ve been through or prevent people going through what I’ve been through, then I’ll do that until the day I leave this earth.”

“I felt so very alone. I have never felt so scared of being myself. I pushed away a lot of my friends. I lost a relationship. I think my family was aware of my situation but they kept a distance because they know I am very secretive when I want to be. I can hide my feelings. I can put on a mask and pretend everything is fine, even when it isn’t. What helped me was the process of re-establishing myself. I had lost myself over the years. I started slowly regaining the person I was. I began to listen to rock music again and do exercise. I trained for the London marathon. I learnt to drive. That was a major step for me. That gave me independence. My advice to anyone struggling with depression is to tell somebody. It doesn’t matter who it is. It could the guy on the street or somebody on the bus. It’s okay not to feel good about yourself. Explaining your situation and talking about it is half the battle. Or tell a close friend of yours. The best thing is to realised that you’re in a situation and it is important to you.”

“Depression came out of the blue. Five days after my first child was born, I had a panic attack, which I’d never had before. I wasn’t anxious, the panic attack came out of nowhere. Suddenly I felt very weird, as if I was in this dream, looking in on my own life. And within hours of that I was in a black suicidal depression, and that was the beginning of my nightmare. Unfortunately for me, post-natal depression opened up a lifetime of depression. ‘Snap out of it, pull yourself together.’ People say it, or think it, a lot. It’s the most pointless comment, because if you could snap out of it you would, wouldn’t you? Unless you’ve experienced it, it’s almost impossible to understand mental illness. You can’t explain clinical depression to anybody. There have been huge advances as more and more people have spoken about mental health, but the stigma sadly still exists. There a lot of education needed, especially to improve the way the media portray those of us who are mentally ill. There’s a long, long way to go. Which is why I’m thrilled to take on the mantle of being a Mind ambassador, so that I can get on my soapbox and shout about it at every available opportunity, whether you want me to or not!”