The Yogi Who Broke The Internet

Home The Yogi Who Broke The Internet 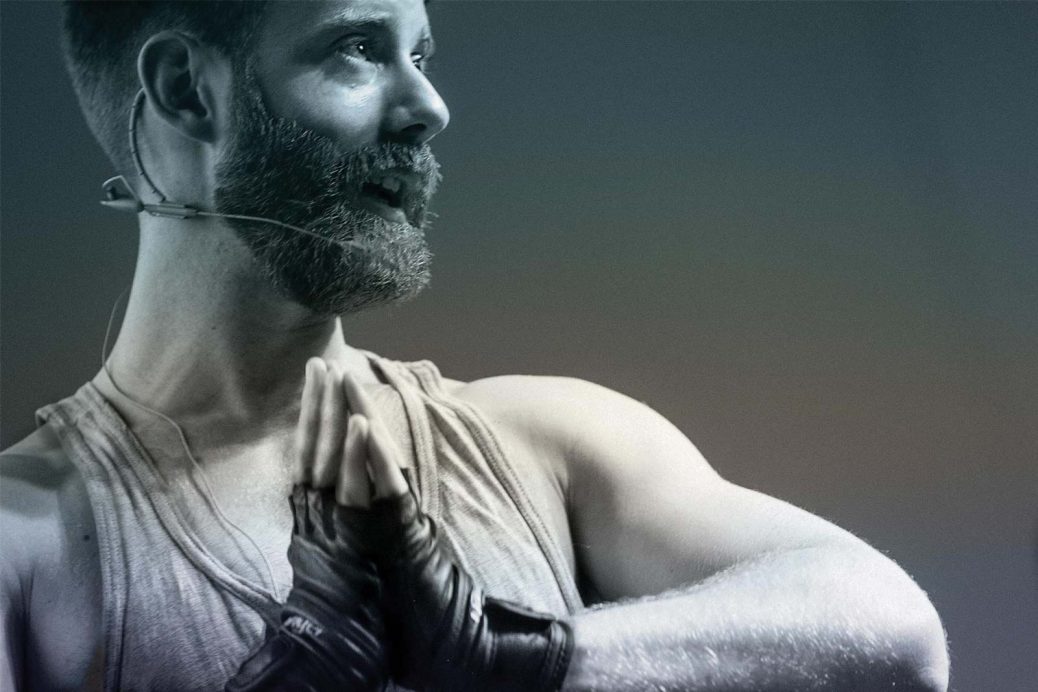 Immediately after Scottish Yoga teacher Finlay Wilson uploaded a video of his ‘Kilted Yoga’ to YouTube he went to teach a class. When he emerged an hour later the video had reached a million views.

The video stars Wilson and a male student doing a sequence of yoga poses in the great outdoors of the Hermitage Forest, Perthshire. So far nothing too unusual. The big USP is, of course, the kilts, and the final pose is, predictably, a headstand where the kilts flap over the yogis’ heads.

“It turns out everyone loves ass,” says Wilson. “I should have got my bum out sooner.” 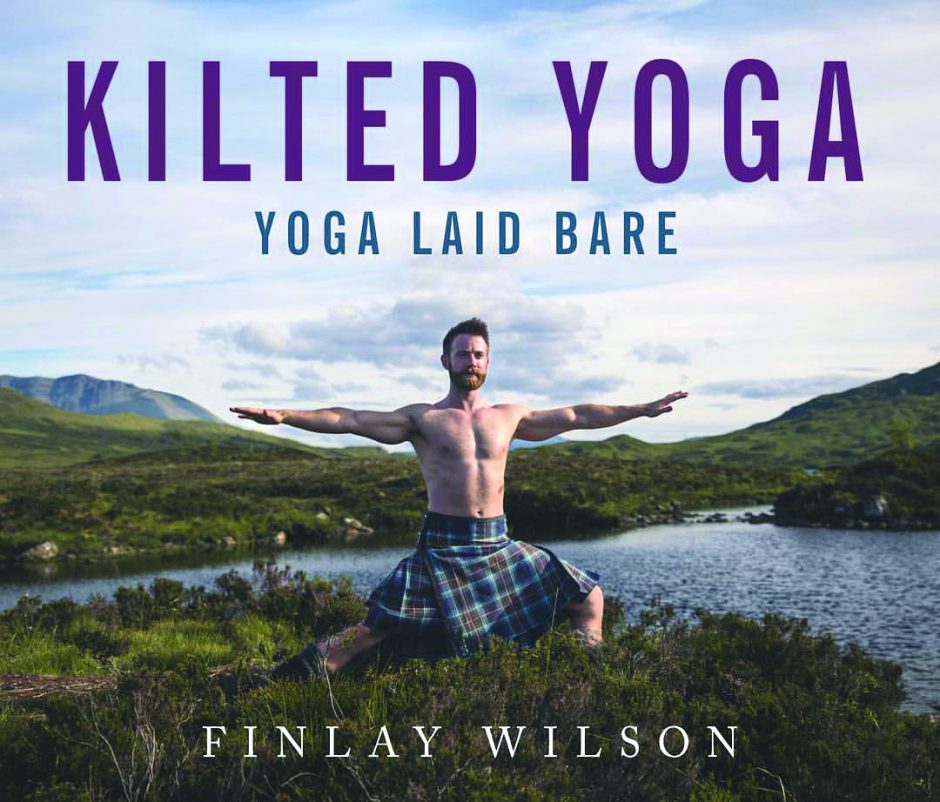 The ‘Kilted Yoga’ video became an instant global sensation, notching over 43 million views in just five days. There may be countless different types of yoga out there, but it turns out that yoga plus kilts in a Perthshire forest was just what the world was waiting for.

Wilson appeared on talk shows around the globe, includingThe Today Show in America and in news broadcasts in China and Australia.

Now, Wilson, 30, has released his debut book, Kilted Yoga: Yoga Laid Bare, which he refers to as “a manual for how to get started in yoga.” It guides you through a huge range of poses and breathing exercises, accompanied by shots of Wilson at his bendy best.

Wilson started doing yoga when he was 19, following surgical procedures on both of his legs. He found yoga to be the best way to rebuild his strength, and soon after became a qualified yoga instructor, bringing his own modern take to the ancient practice.

Along with the positive effects on physical health, Wilson praises yoga for its mental health benefits.

“Yoga is self-care. There’s this idea that you should get in a private victory before a public victory every day. So do yoga before leaving the house. You’ve achieved something, you’re leaving on a high,” he says.

Next, Wilson will continue to curate his YouTube channel, where he’s building a library of moves. He’s been roving the globe teaching yoga and is about to begin another tour of classes in Canada, Australia, New Zealand, and the U.S. (Texas, Minnesota, New York).

Perhaps the real appeal of Kilted Yoga lies in the chance to lose yourself in the wilds of Scottish countryside and reconnect with the natural world; it certainly beats a sterile yoga studio. Whatever it is, Wilson is proof that yoga really can be eccentric, humorous and motivational – kilt optional!