The Worst Myth About Type 2 Diabetes by Barry Landsberg

Home The Worst Myth About Type 2 Diabetes by Barry Landsberg 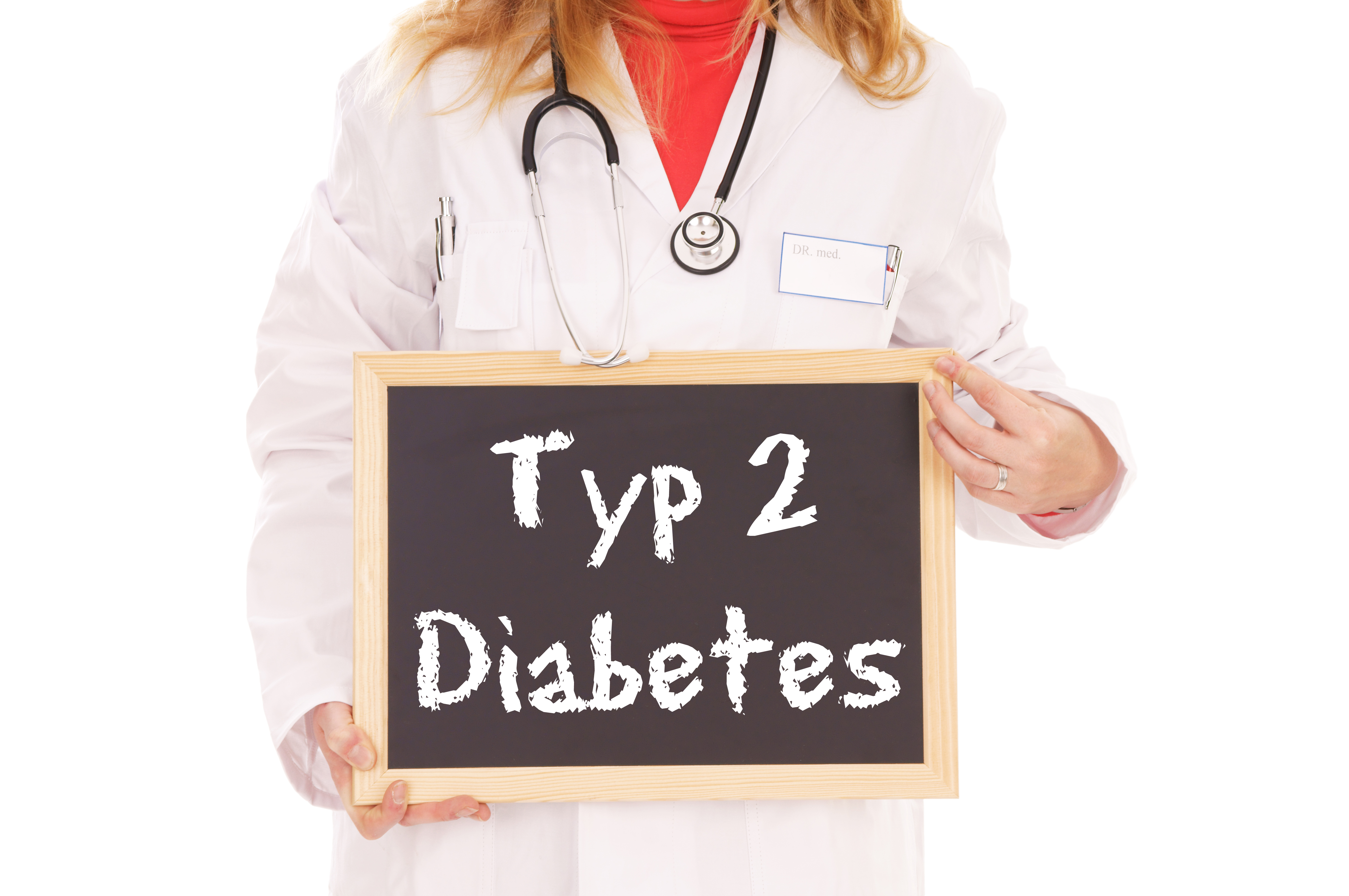 One of the most pernicious myths about Type 2 diabetes is that it is a disease that you have for life and cannot do anything about except rely on medication to keep you safe. I have actually met people who have been newly diagnosed who have been told just that by their doctors.

Like many myths, it has a strong element of truth, which of course makes it even more pervasive. But it encourages a victim mentality and is totally disempowering. Faced with the increasing prevalence of Type 2 diabetes worldwide, it needs to be put in perspective in order to encourage people to do what they can to adopt a suitably healthy lifestyle.

My own experience counters this myth. Following a totally inactive lifestyle where I ate very unhealthy food for decades, I became obese and was eventually diagnosed with Type 2 diabetes. This triggered me into making permanent lifestyle changes, and my blood sugar fell even below pre-diabetic levels. Ten years later and in my sixties, I took the full range of tests, and was immediately removed from the diabetic register, and there are many others who have done exactly the same.

Type 2 diabetes is characterised by insulin resistance, which is the inability to fully utilise insulin even if there is enough produced by the body. This gives rise to higher levels of both sugar and insulin in the body, which trigger many other serious health issues. High insulin levels also fuel obesity, and the bald statement that obesity causes Type 2 diabetes is perhaps itself a myth. Indeed, insulin resistance and obesity form a vicious circle.

Why do so many people believe it is permanent?

Research has shown that if you have a higher blood sugar level than normal, even if you have not crossed the diabetic threshold, your insulin system has been under stress. This will have already caused some damage to the beta cells of the pancreas, and this damage is irreversible. From a disease point of view, you do actually have an impairment.

Also there are many contributing factors to high blood sugar, ranging from insulin resistance, underactive beta cells in the pancreas, stress, pregnancy and various other complex checks and balances that can affect the blood sugar level. There is also a very strong ethnic and genetic influence, so Type 2 diabetes is not due to lifestyle alone, but a lot of other factors, many of which are out of your control.

Taking this all together, diabetes is said to be a disease that cannot be reversed by lifestyle alone.

In the face of this, how can one say that Type 2 diabetes is potentially reversible?

Consider the situation where one has lifestyle-induced insulin resistance and yet the pancreas is still producing a reasonably healthy amount of insulin. Blood sugar levels will rise as a direct effect of high insulin resistance. This can be regarded as the body simply being out of balance. If the insulin resistance can be reduced to normal healthy levels and held there, balance is restored, and the blood sugar level returns to normal. In this way, people with Type 2 diabetes have a possibility of reversing it. There are many cases where people have achieved this.

So how can people with Type 2 diabetes reverse it?

If they are very overweight, it is important to reduce to a more healthy weight. To further ratchet down the insulin resistance, physical activity plays a crucial role in getting the muscles to respond to insulin. The earlier one such a program is started, the more likely people are to achieve this. Many people don’t do this, as it requires commitment to achieve this in the modern-day environment. The belief that it cannot be reversed is often so deep that they don’t even try.

Can everyone reverse Type 2 diabetes, or even a majority of people?

No. Sadly, the longer one has diabetes, the more the pancreas becomes overworked. This gradually but irreversibly reduces its ability to produce insulin, and the diabetes becomes increasingly difficult to reverse. Is it possible in some cases, especially when Type 2 diabetes is caught at an early stage? The evidence suggests that it is. A note of realism – some people will be able to maintain it for life, and some will not even if they maintain a healthy lifestyle. One cause could be a slow deterioration of the pancreas with age, which can reverse the balance that has been achieved. Either way, the hope of achieving a reversal can be a strong driving force towards success.

The myth that Type 2 diabetes cannot be reversed is paralysingly disempowering, and a harmful barrier to managing its exploding prevalence worldwide. The knowledge that it can be reversible could give real hope for some people to aim to change their lifestyles. And the result, even if they are not totally successful? One can naturally maintain a healthy sugar level even if it just for a few years, and the nasty side-effects that high blood sugar wreaks on the body can be significantly reduced or totally avoided.

When I was newly-diagnosed with Type 2 diabetes, my doctor told me it could not be reversed. Luckily I decided to try anyway as I knew my unhealthy lifestyle had been totally responsible for my condition. I would like this myth to be exposed as untrue, especially as many others have also achieved and are currently maintaining Type 2 diabetes reversal. Indeed, a healthy nutrition and activity level might be all that is needed to prevent Type 2 diabetes from happening in the first place.

Barry Landsberg is the author of ‘Becoming An Ex-Diabetic’ (£10.99 Panoma Press, formerly Anoma Press) which is available from Amazon. For more information visit: http://www.becominganexdiabetic.com/