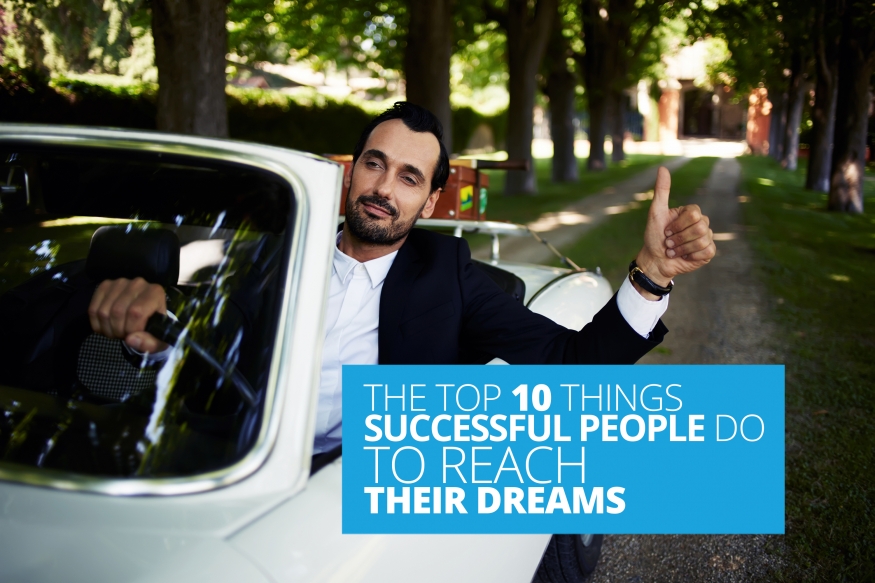 Our bookshelves are lined with habits that successful people do on a daily basis. We read about them and implement them into our routines and practices. Quite often these practices improve our productivity and make our lives better as a result. But that’s not what this article is about. It’s not about what successful people do, but what they did.

Here’s a brief study of 10 things that these hungry and unstoppable people did to see the success they all eventually achieved.

The greatest tragedy in life is wasted talent ~ A Bronx Tale

Your big, audacious dream might be to marry the girl of your dreams and have a family with her. You risk might be to leave the career that you love in order to support her and your family. Your dream might be to help millions live longer, healthier lives. Whatever your dream is, give it enough of a chance to be realized.

Risk if you truly want to see the reward. Find your dream. Then risk everything to get it.

About The Author: Chad Howse
Chad Howse is the creator of Be Legendary, a company dedicated to helping guys experience greatness in Fitness, Work, & Life. Chad has been featured in Men’s Health, Men’s Fitness, and Shape magazines, and is a contributor to the Art of Manliness, and Addicted2Success.

This article was originally published on Joel Brown’s website, Addicted2Success. Check it out here.