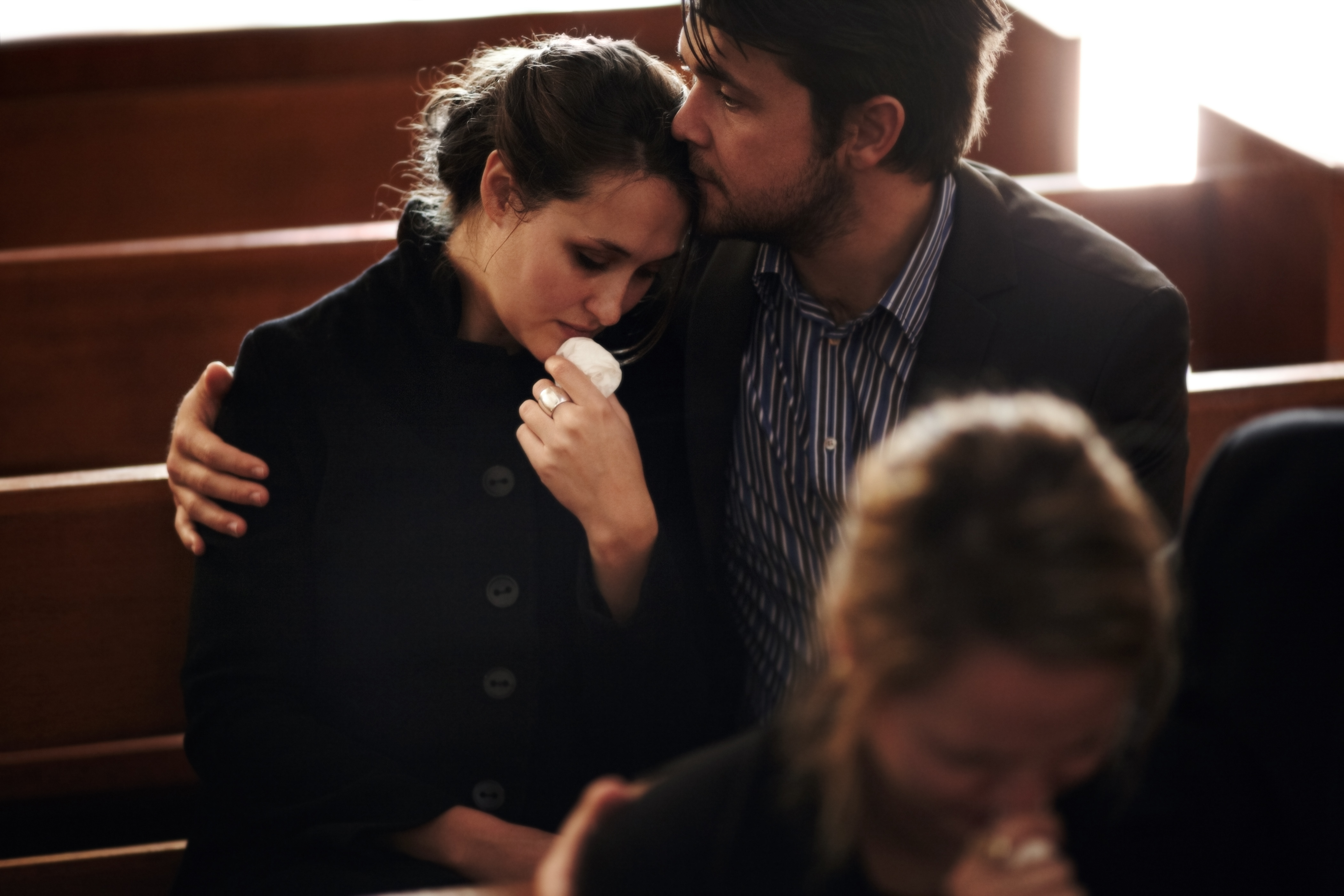 Suicide is the biggest killer amongst men aged 18 to 35 with 4,500 men taking their own lives yearly. What causes this trend, and what can be done to put an end to these horrific statistics? The Best You investigates.

In 2012 in England and Wales, YouGov carried out a survey for Campaign Against Living Miserably (CALM). According to that survey, 26 per cent of people indicated they had considered suicide, 54 per cent of which had considered it fairly seriously or very seriously. What was interesting about the survey results was that while the contemplation of suicide is relatively equally balanced between men and women, it is the men who actually follow through and take their lives. Men are three times more at risk of suicide than women, and in 2011 76 per cent of suicides in England and Wales were men. Rachel Clare, editor of CALMZone, CALM’s in-house magazine, says, “It is suggested that men are inherent risk takers, and that suicide is attempted as much by women as by men, but men succeed in their attempts.”

While men may be inherent risk takers, one can’t help but think that men may feel the pressures of the economic climate more than women do. Clare goes on to say, “Clearly the economic climate, work pressures, financial worries, relationship breakdowns will all affect our mental well-being, regardless of gender; yet whatever the demographic, the suicide rate will be predominantly male.”

We may not be living in the 1950s anymore, but research shows that men still feel the pressure to provide for their families. According to a report by the Joseph Rowntree Foundation, “fathers’ main reason for working was most likely to be as a way of providing for the family; [while] mothers were more likely to cite reasons of independence.” It also said “many men – including those who are sick and disabled, unemployed, and low-paid – felt that being unable to provide for their families severely affected their confidence in their ability to be ‘good fathers’.”

But it’s not only the increased pressure on men that drive them to this drastic action. CALM is filling a niche in helpline services – one that offers support to men in times of crisis, something that has been missing in modern society. Clare explains, “Despite all the advances of feminism, women are still understood to be the ‘weaker’ sex. It is deeply engrained in our culture that weakness is female. There is still a stigma surrounding men seeking help or being open about their issues, for fear of being seen as ‘less of a man’ for doing so. Men are less likely than women to visit their GP, plus the symptoms of depression in men are more ambiguous than in women. Men are more likely to turn to alcohol and drugs when depressed, have overt anger issues and embark on risk taking behaviour. Depression isn’t simply a case of appearing lethargic and sad. It’s much more complex than that. Because of this, depression can often go undiagnosed in men until it’s too late. We believe that these societal issues have a direct effect on the high rates of male suicide in this country.”

While suicide rates are higher in men than in women in every age group, it is in younger men that the problem is most intensified. According to an article by Dr Trisha Macnair published on bbc.co.uk, 4,500 men take their lives each year – and 1,700 of these are under 35. In England and Wales alone around 24,000 attempted suicides are made by 10 to 19 year olds every year. That’s one every 20 minutes. Although fortunately many are reached before it is too late, suicide remains the main cause of death in young males between the age of 18 and 24.

Middle-aged men may feel the pressure of having the burden of supporting their families financially and being the main breadwinner in the family, but what are the pressures felt by the younger people? Ged Flynn, PAPYRUS Chief Executive, tries to shed some light, “We know that young people are often under all sorts of pressure. These might include exam pressure, relationship difficulties, struggles with sexuality, growing up, living in difficult situations at home, being bullied, struggling with self-esteem, peer pressure and many other reasons besides. The current economic downturn will no doubt be creating uncertainty for some young people. Lack of work or prospects can impact heavily on some young people, as can worries about losing their jobs or unemployment in their household. We know that many young people are juggling many of these issues at any one time. Suicide is not an answer, but the desire to end emotional pain can become overwhelming.”

The suicide statistics in the UK and the world over are a big problem, but it is important that we are not part of that problem but part of the solution. One of the best ways that we can do this is by reducing the stigma against suicide. Flynn elaborates, “Stigma can be subtle: it isn’t enshrined in some big rule book but, somehow, we all contribute to it. We use phrases like, ‘I have to admit that I get depressed some times’ or ‘He was going to do something stupid’ (a euphemism for suicide). Even the phrase ‘commit suicide’ is another way that we stigmatise the subject. Suicide has not been a crime in the UK since 1961 and yet we continue to use this phrase that suggests it is an illicit act. Many of us don’t know how to talk about suicide. Often, we believe that we will put the idea into someone’s mind if we mention it. This is nonsense. We really need to shatter the silence that surrounds suicide. That way, by breaking the power of the taboo that accompanies even the word, we will bring it out of the shadows and improve the chances of people being able to speak about their own worries and suicidal thoughts. That leads to improved help seeking and can only help prevent future suicides.”

Suicide is the biggest killer of men under 35 in the United Kingdom, accounting for more deaths in that gender age group than road deaths, assault and HIV/AIDS combined.