The power of nice by Jo Haigh

Home The power of nice by Jo Haigh 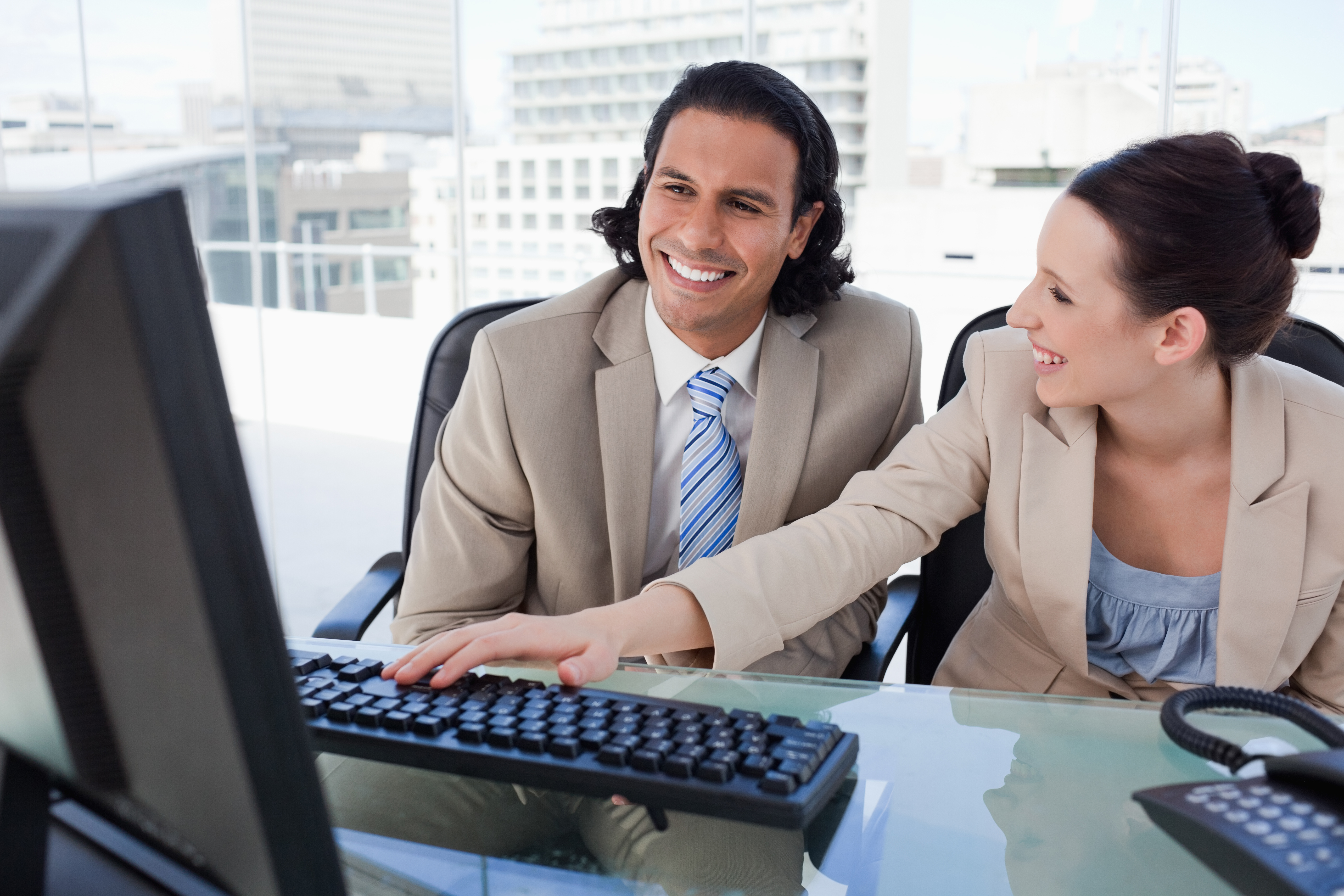 Some people think that being rude and unapproachable is part and parcel of being a success. Jo Haigh disproves that theory.

Has it ever been tougher out there in the big bad business world? Well certainly not in my memories.

I have noticed how some people are reacting to this economic turmoil and, frankly, it’s rather unpleasant.

Dogs just aren’t eating dogs; they are eating the cats and even the children. Ok, they may win a few points in the short term but a long-term strategy based on this premise must ultimately be destructive to the perpetrator.

It’s a very difficult time for virtually every business, yet being nice costs nothing and the returns can be very substantial.

Donald Trump once said “For my money I would rather make a deal with people who treat me well”.

At a recent meeting someone said to me that the person we had been interviewing had a wonderfully financially successful company. But because he hadn’t been ‘socialised’, he could appear opinionated, arrogant and, well, frankly rude. It was recommended that I just overlook that, as clearly he knew what he was doing.

Certainly on paper he had achieved huge financial success but, by his own admission, had done so at the cost of friends and family.

The question is, could he have achieved this without the ‘attitude’? Maybe, and certainly as one matures and times get hard, as they are now and will be so again, it’s friends and family that keep us warm and support us and very little else.

So here are my tips for a nicer approach and please, whatever you think, do not confuse being nice with a soft touch or you may be rather shocked at the results.

Smile. It costs nothing, and it exercises the face muscles and reduces wrinkles

Say thank you. It means more than a bonus to many people.

Don’t create a blame culture. All that happens then is when things go wrong they get hidden.

Be appreciative. Always acknowledge people who go further than the norm and help those who try to.

Respect everyone. They may not have your money, looks, brains or education but that doesn’t mean they are inferior in any way.

Don’t sell out. If you compromise your principles for a bit of cash, you will regret it.

Avoid the lowest form of wit. In difficult situations try humour instead or sarcasm.

Don’t get political. Don’t use office politics or the gossip chain to further yourself at the cost of a colleague.

Put yourself in the other person’s shoes. Look beyond simply your own self interest.