The Placebo Effect by Joel Brown 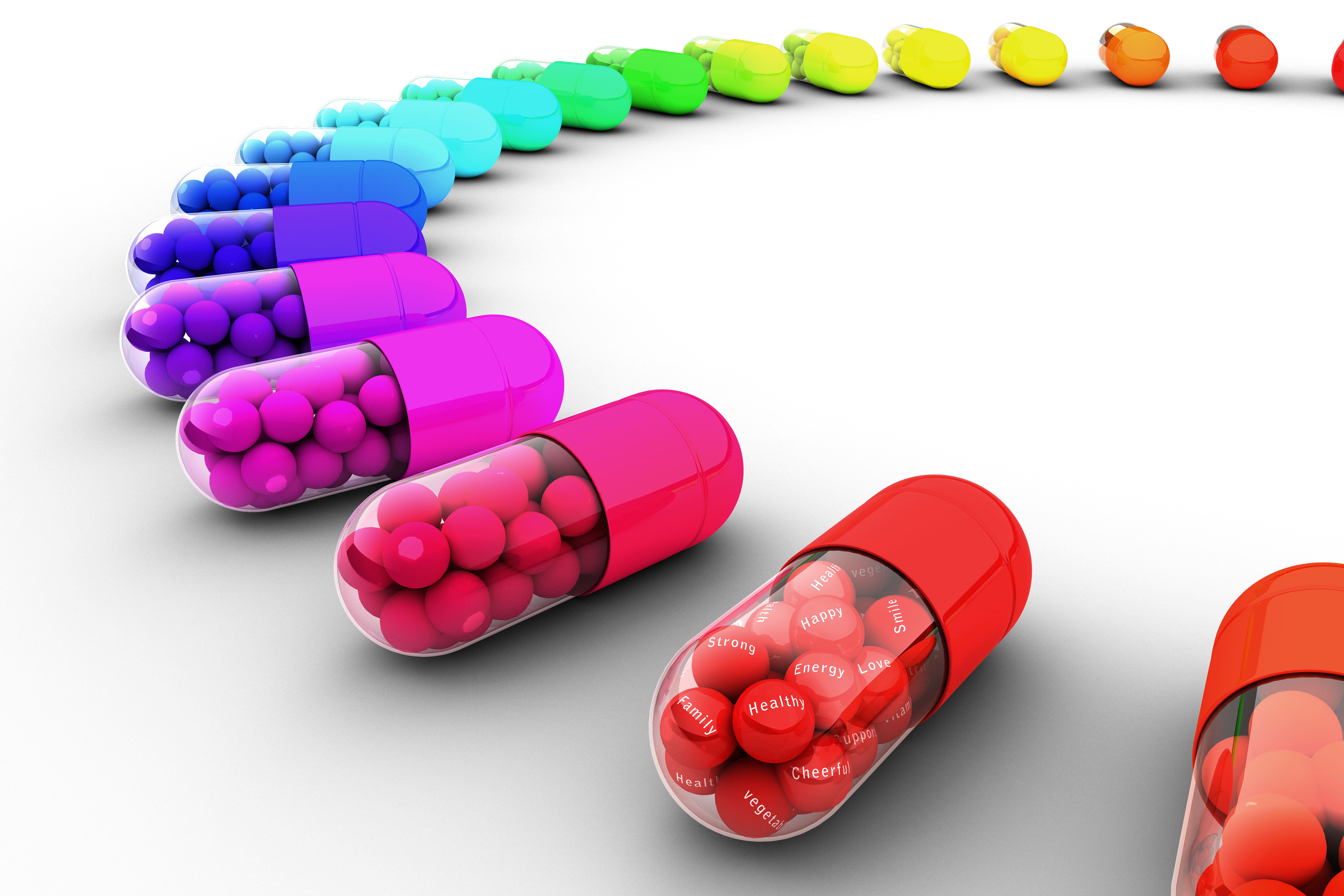 Without a doubt, many of you have heard of placebos – a substance or some other treatment given to a person that looks like standard medicine, but it is not. The recipient is not aware that the treatment is not genuine. Joel Brown looks at this phenomenon.

Although placebos are not actually reacting to the ailment, one out of three individuals claims to have a reaction to the fake medicine. When a person’s symptoms change due to this “fake remedy,” it is called the “Placebo Effect.” However, sometimes the effect can go in the opposite direction and patients believe that the “fake medicine” is causing disagreeable or worse symptoms. This is known as the “Nocebo Effect“.

Time and time again doctors paint the placebo effect in a negative light, but why? Is it all too hard to understand or even admit that what it all boils down to is the power of the mind? And that it is actually possible to heal or destroy through the power of imagination.

The NCCAM, National Centre for Complementary and Alternative Medicine, a branch of the National Institute of Health states yes, “there is significant proof,” that the mind can have a positive influence on mental functioning and quality of life.” Holistic doctor, the late Carl T. Javert, a believed that illnesses were frequently psychosomatically brought about by emotional stress. He assisted women during pregnancy to supervise their problems and difficulties in order to prevent miscarriages and other impediments. With the placebo effect, an individual experiences what they “expect to happen.” If the expectation is to feel better or worse, either could occur. The placebo in itself had nothing to do with the effects directly. However, the person’s “belief” helped to change the outcome.

Imagine harnessing that tremendous power of the mind and envisioning an outcome so strongly that it transcends your material surroundings. A very famous actor did just that. He did not have much, but plenty of talent and faith, before experiencing a very successful acting career. He wrote himself a check for $10,000,000 and post-dated it for 10 years later, hoping he would be able to eventually cash it. That actor is Jim Carrey, one of the most famous comedic actors in the world!

Several high profile studies are showing that placebos handed out as anti-depressants basically do the same thing, minus the adverse side effects. These findings are of course being downplayed by major pharmaceutical companies, who would lose out on billions of dollars of profit if antidepressants become less popular. On the other hand, this is very promising news for those who suffer from mental illness because it essentially shows the manner in which these conditions are occurring in our heads and are wholly reversible without the help of a concoction of harmful chemicals.

The placebo effect in surgery

In 1939, an Italian surgeon named Davide Fieschi invented a new technique for treating angina. He reasoned that increased blood flow to the heart would reduce his patients’ pain, so he performed tiny incisions in their chests and tied knots on the two internal mammary arteries. Three quarters of the patients showed improvement; one quarter of them was cured. The surgical intervention became standard procedure for the treatment of angina for the next 20 years.

But in 1959, a young cardiologist, Leonard Cobb, put the Fieschi procedure to the test. He operated on 17 patients: on eight of them he followed the standard procedure; on the other nine he performed only the tiny incisions, letting the patients believe that they’d had the real thing. Those who’d had the sham surgery did as well as those who’d had the Fieschi technique, which marked the end of the Fieschi technique and the beginning of the documented surgical placebo effect.

In 1994, surgeon J. Bruce Moseley experimented with the surgical placebo. He split a small group of patients suffering from osteoarthritis of the knee into two equal groups. Both groups were told that they would undergo arthroscopic surgery, but only the first group got the real thing. The other group was left virtually untreated, with the doctor performing only tiny incisions to make the arthroscopic scenario credible. Similar results were reported in both groups.
Moseley, stunned by the outcome, decided to perform the trial with a larger statistical sample in order to reach safer conclusions. The results were replicated: arthroscopic surgery was equal therapeutically to the placebo effect.
Perhaps the most impressive aspect of surgical placebo arose in a ground-breaking 2004 study. In the innovative field of stem-cell research, a new approach was taken with Parkinson’s disease. Human embryonic dopamine neurons were implanted through tiny holes in the patients’ brains. Once again, the results were encouraging. And once again, the procedure failed to do better than a placebo.

How Joel Started As always for EJ podcast interviews I asked my guest to explain his early days, what he did before he started his blog and what led him to the blogging path. I was particularly curious to learn how Joel has reached such incredible amounts of people going after a market that is already very competitive. It’s pretty clear that social media was the kickstart for his blog (in particular Twitter), which then helped his blog gain top rankings in Google, bringing in consistent traffic.
http://addicted2success.com