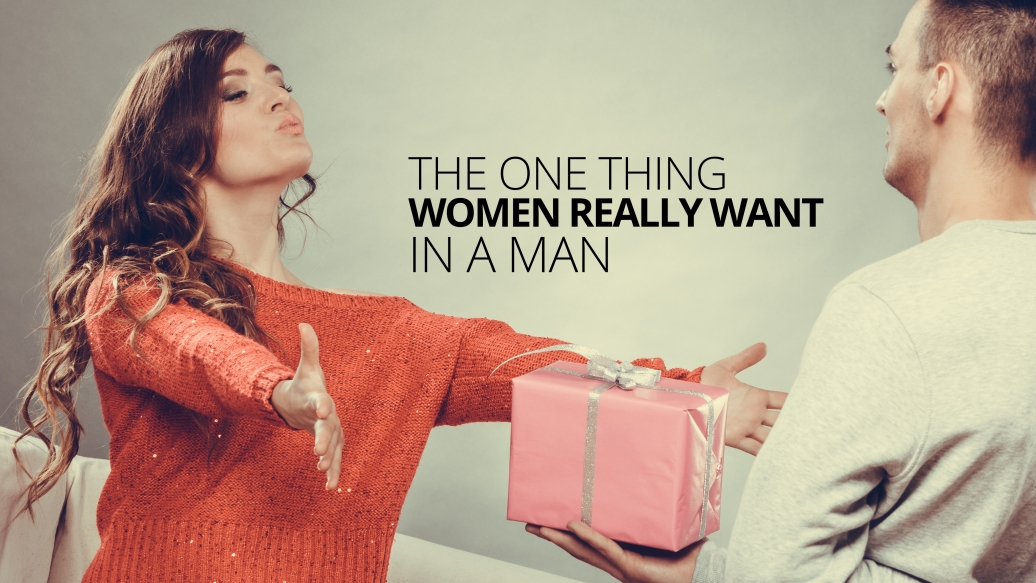 If you, like me, have always found dating to be a bit of a mine field, always wondered what ‘she’ sees in ‘him’ and where you’re going wrong then what I learned while researching MORE than just SEX will be as much of a revelation to you as it was to me.

Turns out that us guys are MUCH more superficial than most women and while we do most certainly tend to look for attributes she is definitely looking for ‘qualities.’ Let me explain…

If you talk to many women (and if you’re in any doubt then I suggest you do) you will find that luckily for us most women are just not that into looks and stuff the way we are.

The problem is that we just don’t get that. Sure you will be able to impress your friend with a new car or fl sh watch and he might even envy your promotion and new job title but the woman you are chatting with, she couldn’t care less!

I spoke to hundreds of hot women and they all said the same thing, they are sick, tired and more importantly turned off by all the preening and posturing and pretending to be something your not. She heard enough ‘openers’ to last her a life time and been ‘negged’ by way better than you.

But, and this is the good part… She really does want to get to know you, the real you and find out the ‘qualities’ that she’ll tell her friends about later. In short, be remarkable (worthy of the one thing women really want in a man remark) and in the current dating scene the most remarkable thing you have going for you is you, your personality, your stories and most importantly your authenticity.

You’ll be amazed at how refreshing she’ll find you.