The mojo behind the MOBOs, Kanya King

Home The mojo behind the MOBOs, Kanya King 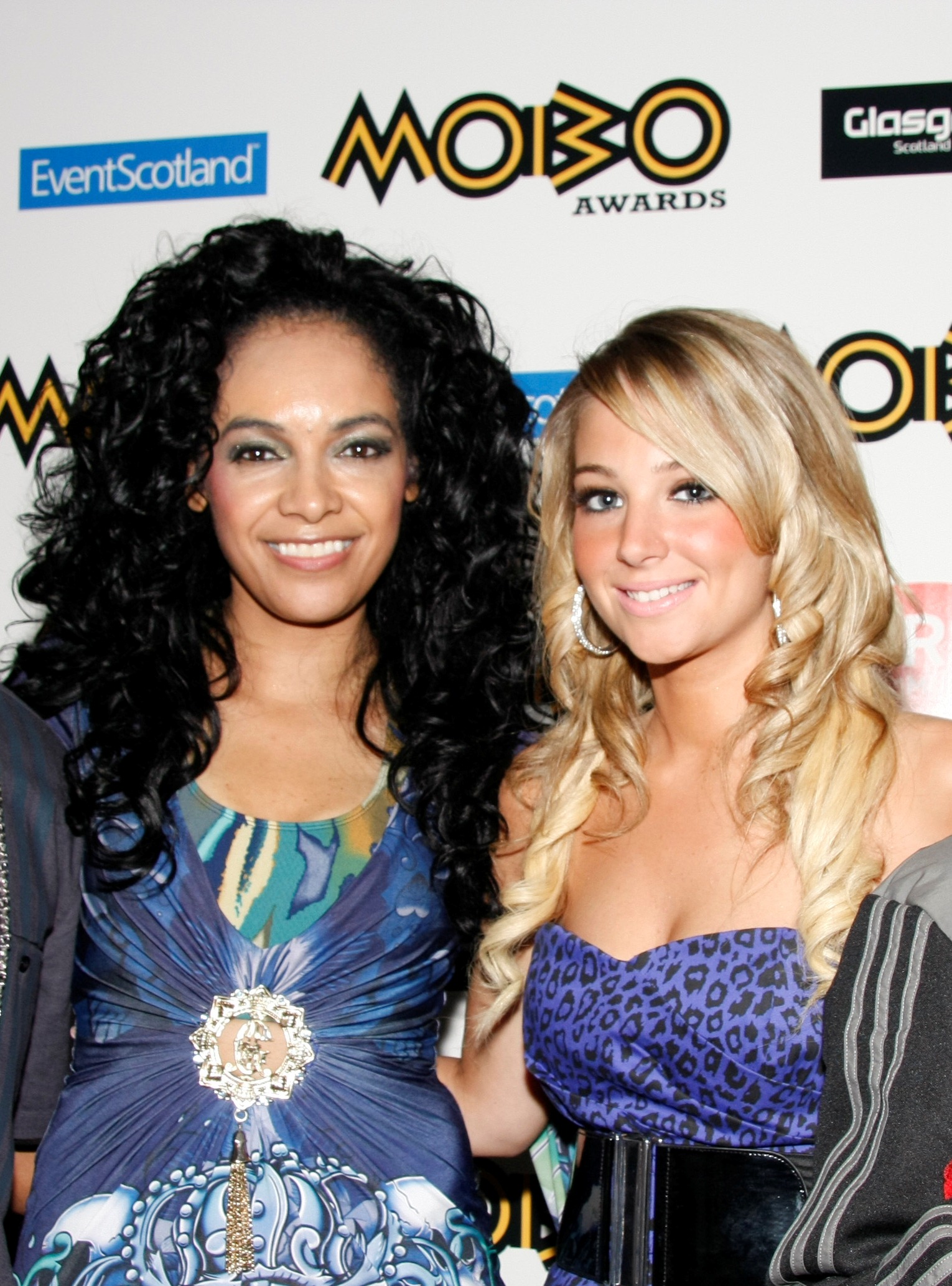 A pioneer in the urban music industry, Kanya King, founder of the MOBO Awards, has quite a story to tell. Bernardo Moya gets her to tell it to us.

Effortlessly stylish with an air of old school charm, Kanya King breezes into the studio and settles down for our interview. But life hasn’t always been this glamorous for Kanya.

“I’m one of nine children, and I’m the youngest girl. In fact ‘Kanya’ means the youngest one”, says Kanya. “My family definitely faced discrimination. My parents came here at the age of 18 roughly to pursue their goals, and they came here at a time when there were a lot of jokes about the Irish and you’d have notices and boards on windows that said ‘No Irish, No Blacks, No Dogs’, so you can imagine. And my mother being from Ireland, my father being Ghanaian with a strong African accent, people would make fun. Discrimination was rife at that particular time in the ‘60s. I think sometimes my mum would try to find somewhere for us to live, and she’d have to persuade the landlord to rent a flat to us, then when my father came home from work they’d kick us out. I suppose being a strong Irish woman, my mother had to get on with it really. She had to provide a roof over our heads so it was hard.”

Despite these hardships, her father had faith that Kanya would become a success in this society. He told her something that really resonates with the whole theme of this publication – he said to her “be the best you can be”. This spurred her on to make something of her life. A natural innovator, Kanya looked for a gap in the market – something that was in tune with her passions and she stopped at nothing to make it happen.

“Growing up in a family loving music, listening to different genres and having a lot of friends that were phenomenal musicians”, Kanya remembers. “But there was nothing that they could aspire to.” This is why the idea of the MOBO Awards was germinated. “To be honest, MOBO is not something that I set up to do. I wanted someone else to do it. I was hoping someone else would put on a show where the kind of music my friends and I were into was featured – Hip-Hop, R&B, Reggae. This was what young people were listening to and there was no vehicle or platform where young people could aspire to be on. We have phenomenal talent here in the UK and so I started putting on gigs in my spare time. From no money, because I had no money to market it, just pure word of mouth, which is obviously the strongest form of marketing. And it’s low cost.”

Looking at what MOBO has become, it is difficult to believe that it wasn’t smooth-sailing from the start. When Kanya came up with the idea for the MOBO Awards, Brit Pop was in its prime and not much attention was being given to urban music in the UK. However, Kanya isn’t one to give up on her dreams, she fought through and like the resourceful woman that she is, she made a plan.

“I thought to myself, if you believe in it so much, put your money where your mouth is”, Kanya says. “I was fortunate because I got on the property ladder from an early age. Coming from a large family, I couldn’t wait to move out, so I got on the housing ladder and then re-mortgaged my property.”

When the MOBO Awards finally became a reality, the first ceremony in 1996 meant a landmark in the urban music industry. And pulling it off was an achievement against all odds, being put together in just six weeks! If you know anything about event management – even if your only experience is putting together a children’s birthday party, then you know that it’s no mean feat. The MOBO Awards are associated with the crème de la crème of urban music and have gone on to become a template for that entrepreneurial spirit that has inspired many other companies to set up in business, but how did Kanya get these big names involved in this start-up project?

“They weren’t all big at the time; there were some unknown talent that we spotted so we were able to give them a platform,” she says.

Since then the awards have gone from strength to strength. It has helped cement the careers of many young artists, from Rita Ora to Emeli Sandé and Amy Winehouse, to name a few. The fact that Kanya has had the opportunity to help make these musicians’ dream a reality is something she is very proud of.

“We’ve been fortunate that we’ve seen incredible talent coming through”, Kanya says proudly. “An unknown Amy Winehouse performed for us. She had an incredible voice and just really mesmerised the industry. What people don’t realise is all the hard work and graft that artists like this put into trying to be a success in the music industry. When N-Dubz won Best Newcomer, they said to us they were on the verge of giving up. Their manager had died, they’d been dropped by their label and then they got this platform and a huge amount of support from us and that changed everything for them.”

Starting something like the MOBO Awards takes a very business minded person with an entrepreneurial drive. This is something that Kanya seems to have in abundance.

Kanya King is an inspiration as she is representative of a minority group – women in business which sits at about 16 per cent in the UK.  She has made something out of nothing and the legacy she is creating is really something she should be proud of.  Over the years she has supported various social initiatives, been on numerous panels and inspired many young and older people lately also via speaking engagements for students, starting and established entrepreneurs around the country and beyond.

MOBO has meanwhile become the essential destination for music, the ultimate community digitally whilst still remaining the place that up and coming artists use as a stepping-stone. MOBO believe that any young person regardless of their background should have the opportunity to discover their creativity and fulfill their potential. Through providing the platform whether it be via MOBO.com, Acoustic sessions, MOBO UnSung talent support or tours, MOBO hope to help young people make the most of their lives through the power of music.

All Kanya’s achievements have culminated in an event that would be the highlight of many people’s lives – she was presented with her MBE by Prince Charles at Buckingham Palace.

“It was so surprising! At that time I had never even known anybody who received that honour before. I got sent this letter saying that the Prime Minister wishes to recommend you for the Queen’s birthday honours list. I thought someone was playing a joke on me.”

Shortly afterwards she was invited back to the Palace along with JK Rowling and Cherie Blair for lunch with the Queen. This event was to celebrate exceptional achievements by British women. This has been followed by a Fellowship, a few Doctorates and this year she was taken up in the top 100 list of most influential women in the UK (Radio 4 – Women’s Hour).

Kanya has accomplished so much in her life, but there are no signs of her stopping or even slowing down. With plans in motion to expand the MOBO Awards internationally, she speaks of the future with relish.

“Now the MOBO Awards Show goes out to an audience of some 350 million people around the world.  We’ve taken MOBO out to other territories before and will be doing more of that as the demand for MOBO and MOBO Music is huge. Just want to continue to innovate, hopefully – continue to pioneer and continue to do things that we’re passionate about and help support the next Emeli Sandé, the next Amy Winehouse.”

Kanya King at a glance