The Jamie Oliver phenomenon: The business of good feelings

Home The Jamie Oliver phenomenon: The business of good feelings 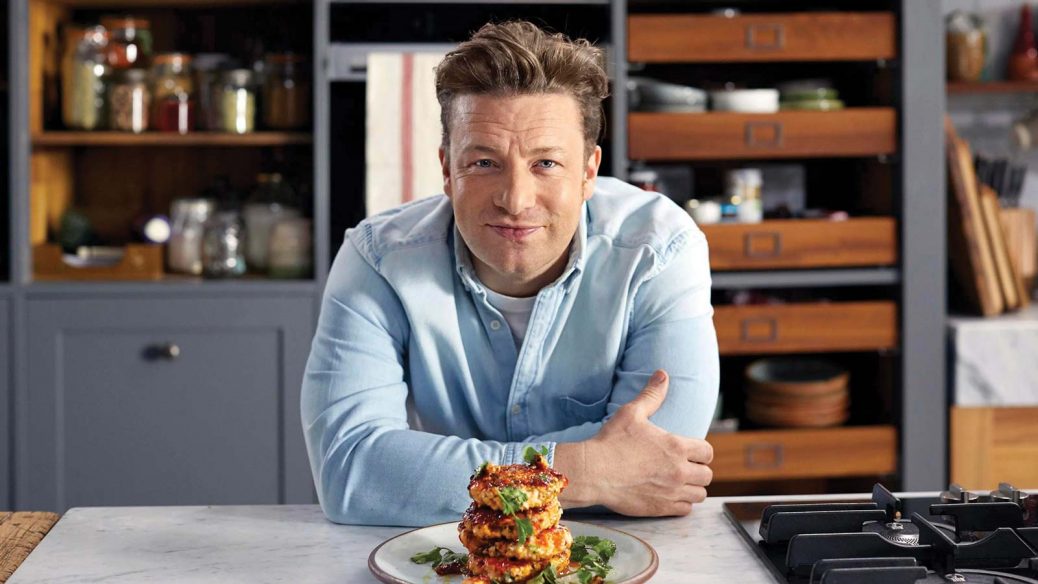 The Best You looks at how the chef’s winning personality, great business instincts, creativity and confidence built an empire

The statistics for Jamie Oliver are hugely impressive: his food empire stretches to 89 restaurants in 24 countries, his TV shows are watched in 200 countries, and his latest series, Jamie’s Quick And Easy Food, has already sold in over 100 countries. Last year Oliver received a dividend from one of his companies worth £6 million, and £4 million from another.

It’s no secret that Oliver has an acute business sense, something that comes to play especially when the going gets tough. A recent £9.9 million loss in his Jamie’s Italian restaurants due to recent tougher market conditions saw him forced to close seven branches, as well as his Union Jacks pizza restaurant in Covent Garden and his print magazine, Jamie. Regardless of these setbacks, Oliver made sure that his redundant staff weren’t simply discarded, but were instead offered other placements.

At the same time, his restless energy and apparently bottomless creativity have driven him to try new things.

Over the past few months, a brand new venture with Jaguar Land Rover has seen the creation of a “Jamie Bond car for chefs” – a one-off concept car from the Land Rover team. The car includes a slow cooker in the engine, butter churn and ice-cream makers in the wheels, a rotisserie barbecue, herb garden, pasta maker, oil and vinegar on tap, plus a themed “piston and mortar” to mix herbs and spices. The vehicle even has a toaster in the cab, which has proven so popular that Land Rover is considering offering it in its production line vehicles as an extra.

In Oliver’s latest Channel 4 show, Quick And Easy Food, the chef goes back to basics, putting his special Jamie twist on well-known dishes. It’s proving a hit in the ratings and with critics thanks to his solid family man ethos, his no-nonsense style and his unendingly likeable persona.

Success and money are only part of Oliver’s story. At his heart there’s something selfless, as can be seen by some of the projects he’s started. For example, his 2005 one-man crusade to bring back a minimum nutritional requirement for school dinners, 25 years after Margaret Thatcher’s government abolished it. This saw Oliver expending time, money and stress on a project from whose success he would derive no personal gain.

“Let’s face it,” he said at one point in Jamie’s School Dinners, the accompanying TV show. “My children will be alright,” explaining they’ll attend private schools. So why burn up so much personal energy pursuing good nutrition for other kids?

It is possible that Oliver’s passion for helping those in need stems from his own humble beginning. He was born with a wooden spoon, not a silver one, in his mouth – working in the family pub, The Cricketers, from an early age.

His father, Trevor, struggled at first to make their pub, in Clavering, Essex, succeed, and paid his chef more than himself. Although Jamie was considered poor, he had two Gypsy friends who were even poorer and knew nothing about decent food. One of his childhood memories is of giving them a quality meal for the first time.

“That look on their faces was my first feeling of ‘this is really good’ about food that I can remember,” he says. “It was like showing a kid from 1800 what a VW Golf Convertible looks like.”

At school Oliver was relentlessly teased for his dyslexia. Though he took it in stride, and led to his development of the non-profit restaurant, Fifteen, in Hoxton, East London. Working with 15 troubled young people, Oliver invested his own money to make the restaurant a success. After many thrills and spills, eight of the 15 workers qualified as chefs, and the restaurant idea was rolled out in Amsterdam and Melbourne, all with the goal of helping disadvantaged youth.

The brilliance of Jamie’s vision was that he was able to take this socially-committed project and make compelling viewing in the form of Jamie’s Kitchen, as did his show, Jamie’s Dream School. The latter saw him giving bright but troubled school leavers one more crack at education using unorthodox and inspiring teachers, among them actor Simon Callow, political adviser Alistair Campbell and historian Mary Beard. These shows took the side of the disadvantaged against the system, a recurring theme in his work and attitude.

Throughout his philanthropic efforts, Oliver has been highly critical of attempts by later governments to roll back the school dinner improvements he brought about, and has introduced his own “sugar tax” in his Jamie’s Italian restaurants. The menu states that “sugar-sweetened soft drinks are the single largest source of sugar in our children’s diets. That’s why at Jamie’s Italian, we’re adding 10p to the price of every soft drink with added sugar.” According to the menu, the extra money is donated directly to the Children’s Health Fund.

Oliver’s life and career success exemplify how business acumen can combine with genuine social concern.. His big-heartedness and social commitment are as much a part of his success as his brilliantly entertaining shows. Why? Because at their core, they both offer the same thing for those involved: He sells good feelings, be them heartwarming stories of success, Christmas cookery shows, his own winning personality, or food that makes you just feel happy inside.

That’s a lesson for every businessperson to remember.