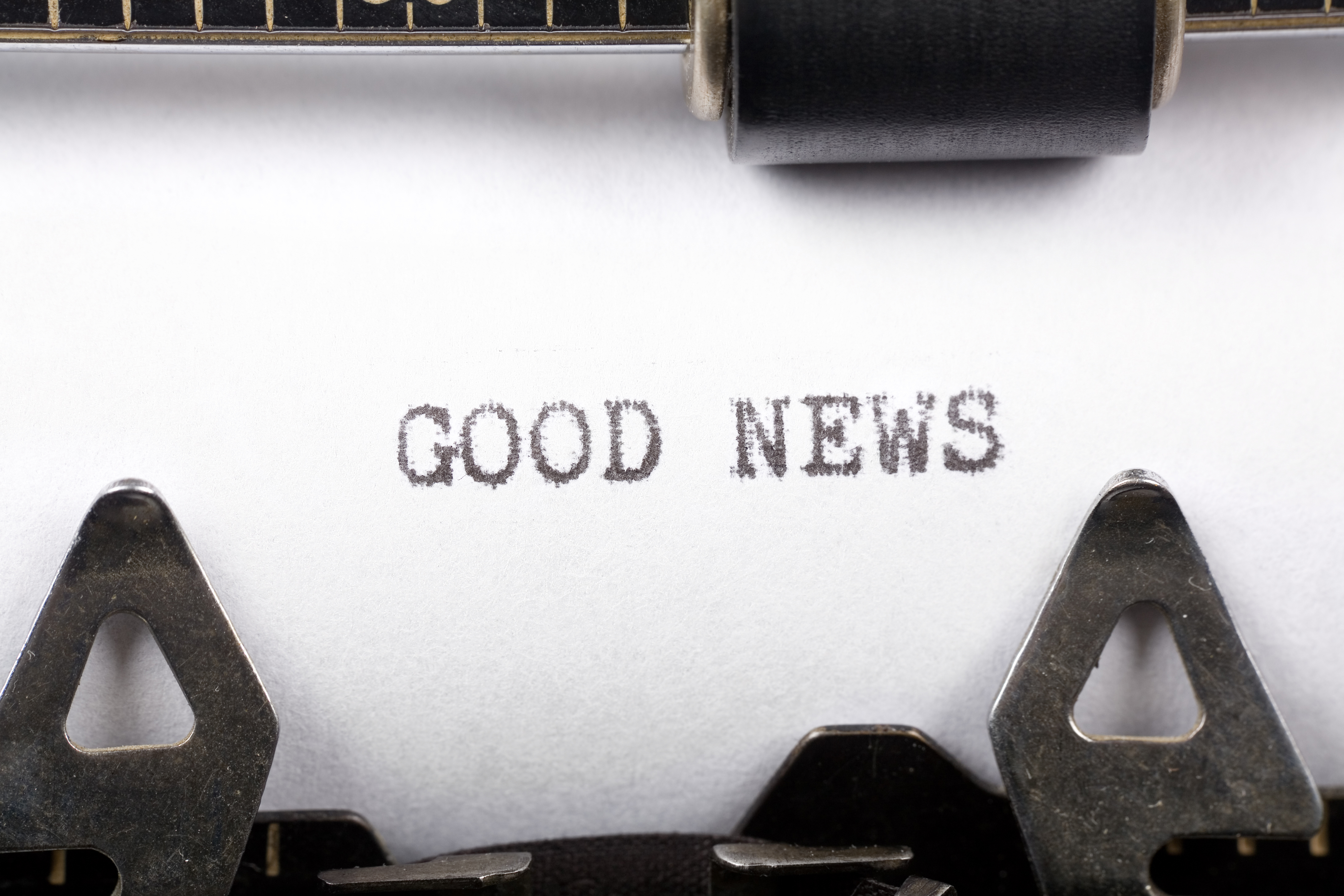 Whenever we turn on the news, there are reports of bombing, wars and genocide, so it may be difficult to believe a recent study that shows the world is more peaceful now than it has ever been. Dan Smith from Positive News reckons that we are making encouraging progress with key global issues such as war and peace. In addition to this, the first national assessment of British values has revealed that many people are prioritising values such as caring, honesty and trust. And according to Dr Mark Williamson, director of Action for Happiness, because of the constant negativity in our media, “our perception of what happens nationally is more negative than the true picture”. So, while it’s important to keep abreast of current affairs, don’t take all the bad news to seriously. We are heading in the right direction.

A judge found a man guilty of domestic violence in the Marivan region of northwestern Iran. His sentence? To be paraded through the streets dressed in women’s clothing as a form of public humiliation. A group of Kurdish men found this to be an inappropriate punishment, labelling it as “misogynistic” because being a woman shouldn’t be seen as humiliating. This group of men call themselves Kurd Men for Equality, and 150 of them have posted images of themselves online in drag accompanied by the tagline: “Being a woman is not a way for humiliation or punishment”.  Now that’s what makes a real man.

The rice is twice as nice

With the human population swelling to near the seven billion mark, the need to get inventive with food production while saving on natural resources is becoming more and more vital. That is why the latest news from India regarding rice farming is such a revelation.  The country is producing record-breaking crops, reducing the need for chemical fertilisers and saving water. Known as the System of Rice Intensification (SRI), farmers are looking at the traditional ways of growing rice to produce much more. According to The Observer, one farmer harvested 22.4 tonnes of rice from just one hectare of land using only farmyard manure as a fertiliser. That is nearly ten times the average yield per hectare achieved by India’s farmers, and is a new world record in rice farming.

A new programme in Uruguay encourages residents to give up on their gun-toting way of life for a more peaceful existence. The initiative is called Weapons for Life, and cajoles gun owners to turn in their firearms in exchange for a laptop or bike. This is in conjunction with the tightening of gun laws (owning an unregistered gun is now a crime and offenders could serve up to 12 years in prison), and aims to reduce the Uruguayan gun-owning population, which is currently around 31 per cent. “We are delighted that the ministry is finally taking action on the matter and starting a campaign to discourage gun ownership,” says Gustavo Guidobono, president of the Association for the Fight for Civilian Disarmament. “Effecting this change by using computers or bicycles is unprecedented, but it is welcome.”

With only Wales ahead of them, Scotland has become the second country in the UK, and the world, to be awarded the status of a Fair Trade Nation. All Scottish cities are now considered Fair Trade, and 62 of the smaller towns have either achieved the accolade or are well on their way. Almost two-thirds of higher education institutions are also keen to be part of the change, and around 75 per cent of Scots now buy a Fair Trade product every year. Even the government is on board, using and promoting Fair Trade products. “The award marks the success of the partnership between producers in the developing world and consumers and campaigners in Scotland”, says Martin Rhodes, director of the Scottish Fair Trade Forum.