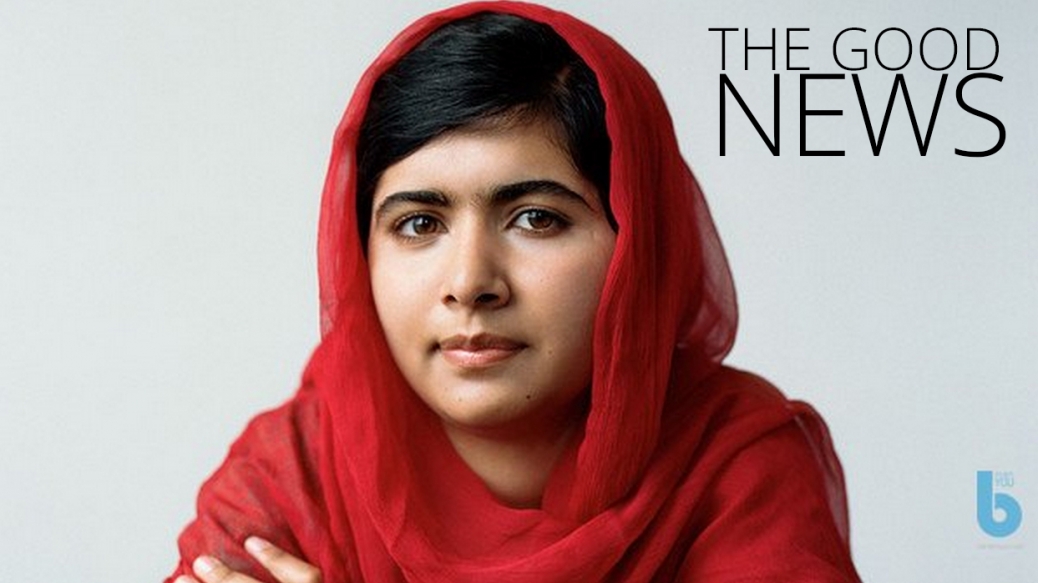 From the mouths of babes

The youngest person to be honoured with a Nobel Prize, Malala, 17, was a schoolgirl who began promoting education for all in Pakistan when she was 11. Two years ago, she was shot in the head by a Taliban gunman, which gained her and her cause attention worldwide.

”Despite her youth, Malala Yousafzay has already fought for several years for the right of girls to education, and has shown by example that children and young people, too, can contribute to improving their own situations. This she has done under the most dangerous circumstances. Through her heroic struggle she has become a leading spokesperson for girls’ rights to education.”

Kailash Satyarthi, another champion of children’s rights, was also named the winner of the 2014 Nobel Peace Prize. Giving up a career as an electrical engineer in 1980, Satyarthi, 60, has led a global movement “in the Gandhi’s tradition” to reform “the grave exploitation of children” who are forced into labour. Showing great personal courage as a grassroots activist, he has freed tens of thousands of child slaves, reports the Associated Press.

23 years ago Doug Melton’s infant son Sam was diagnosed with type 1 diabetes (a condition that affects an estimated 3 million Americans every year, costing the country $15 billion annualy). Since that moment, the co-scientific director of the Harvard Stem Cell Institute has dedicated his career to finding a cure for the disease. Today he announced that he and his colleagues have taken a giant leap forward, producing for the first time massive quantities of human insulin-producing beta cells.

“We are now just one pre-clinical step away from the finish line”, said Melton, whose daughter Emma also has type 1 diabetes. “You never know for sure that something like this is going to work until you’ve tested it numerous ways. We’ve given these cells three separate challenges with glucose in mice.” The results were clear and fast. Melton told NPR news: “We can cure their diabetes right away — in less than 10 days.”

China has long gotten a bad wrap for its disregard for the environment, but it seems as though they are changing their ways. According to the country’s premier, Li Keqiang, China cut its carbon emissions by five per cent in the first half of 2014 – the largest drop in years.

All stories adapted from the Good News Network.