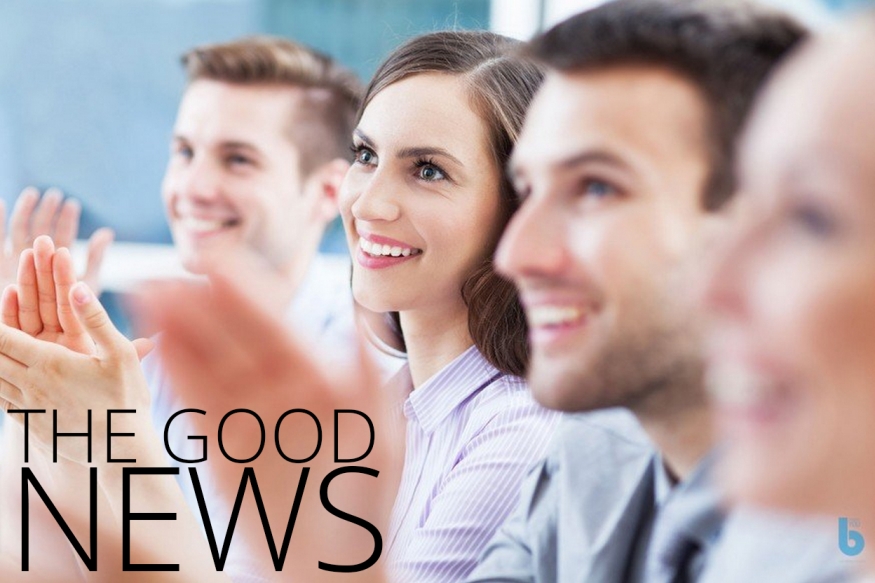 Newspaper and television reports tend to focus on the negative aspects of life. That’s why The Best You brings you snippets of good news from around the world

The United Nations is the latest world organisation to lead discussion and lend its support to global awareness of human trafficking and sexual slavery.

A campaign to focus attention on the estimated 30m people in slavery worldwide was initiated by the US Senate in 2007. On 11 January, National Human Trafficking Awareness Day will encourage action to tackle the problem of modern slavery.

According to UNICEF, 2m children are estimated to be trafficking victims of the sex trade each year. The average age of a girl being forced into the US domestic sex slavery market is 13 and the average cost of a slave around the world is shockingly just $90.

To find our more and join the fight against modern slavery,
visit www.polarisproject.org,
www.freetheslaves.net and
www.unicef.org/protection

One of the UK’s leading supermarkets has teamed up with waste recycling company Biffa to create the world’s first-ever waste-powered
supermarket.

The Sainsbury’s store in Cannock produces energy through anaerobic digestion of leftover food which enables it to safely disconnect from the national power grid.

Once food and poverty charities utilise safe and edible leftover products, food waste is transported to Biffa’s nearby plant where it is converted into biogas and energy generation. The electricity that is created is then sent back to power the store via a 1.5km transmission line.

The supermarket claims that none of its food waste goes to landfill and is the UK’s largest user of this type of technology.

Since 2000, the number of people dying from malaria across the world has halved, according to The World Health Organisation. Increased funding, global and regional efforts have contributed to the fall which  has saved up to 4.3m deaths – 3.9m of which are African children.