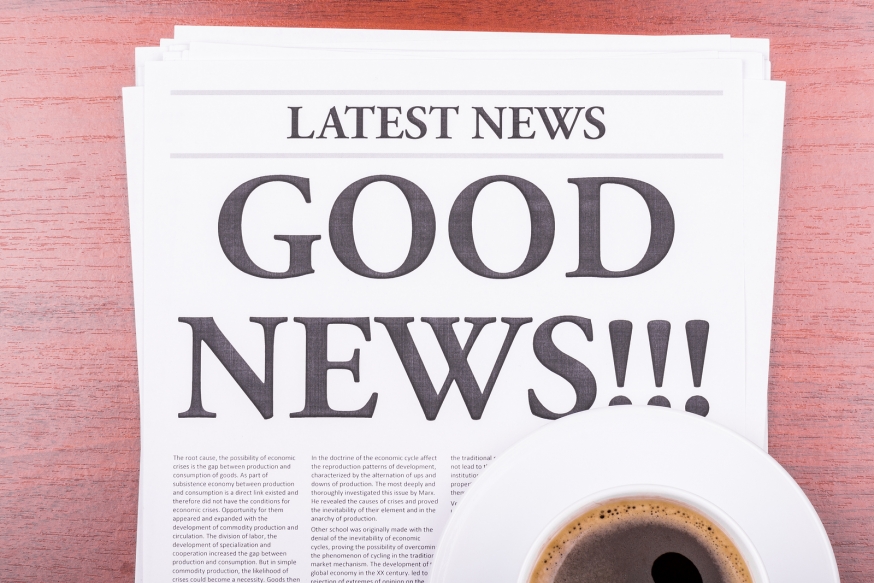 Countries fishing in the eastern Pacific Ocean for bluefin tuna have heeded scientific advice agreeing to almost halve their fishing quotas for the fish.

The European Union, US, Mexico, China, and Japan, along with 16 other nations belonging to the Inter American Tropical Tuna Commission agreed to establish a catch quota of 6,600 tons of Pacific bluefin tuna for commercial catches spread over the next two years. That achieves a 45 per cent reduction, almost meeting the reduction of 50 per cent recommended by the International Scientific Committee for tuna.

“This decision is vital to the survival of the Pacific bluefin tuna, as is evidenced by the current catch being 90 per cent composed of young juveniles yet to breed and the breeding stock estimated to be down to just four per cent of original levels”, said Pablo Guerrero, Eastern Pacific Ocean Tuna Coordinator for WWF’s Smart Fishing Initiative.

In June 2012, the group of nations set a tuna quota in the eastern Pacific for the first time ever. Last year, the quota was reduced to 5,000 metric tons for all of 2014. This new significant cut could lead to a Pacific bluefin recovery.

To protect and serve

Officers from the Aurora Police Department went way beyond what one great-grandmother expected of them after she became a victim of a purse-snatcher while grocery shopping.

Officers Robert Little and Craig Hess met her at the store and immediately helped the 86-year-old woman cancel her credit cards. The thief got away with her wallet and keys to both her vehicle and house.

”They grabbed my shopping list (and) bought the groceries”, Julia Brecht told KMGH.

Afterward, they drove her home, picked up her spare set of car keys and returned to bring her car home.

“After doing all of that the officers then purchased a new lock for her door with their own money and installed the lock that night”, said the police department on their Facebook page.

By now we all know that smoking causes cancer and a plethora of other diseases. Smokers are constantly battling to give up, and research shows that they are succeeding. The proportion of adults smoking in the UK has declined to its lowest level since recording started in the 1940s.