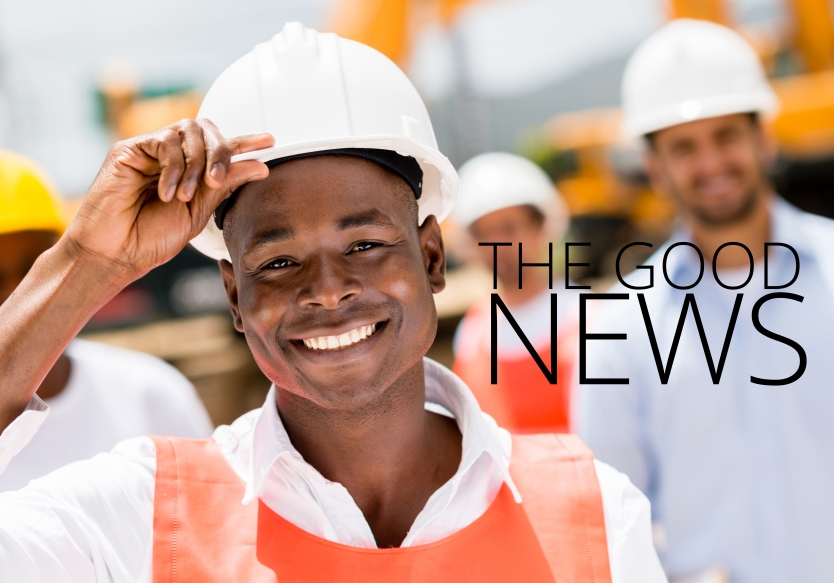 Sister doing it for herself

Stanford University professor Maryam Mirzakhani made history this week by becoming the first woman to ever win the Fields Medal – known as the “Nobel Prize of mathematics” since its establishment in 1936. “This is a great honour”, said Mirzakhani, who was born and raised in Iran. “I will be happy if it encourages young female scientists and mathematicians.” Officially known as the International Medal for Outstanding Discoveries in Mathematics, and awarded every four years, the Fields Medal will be presented tonight at the International Congress of Mathematicians, in Seoul, South Korea. The first Stanford recipient since Paul Cohen in 1966, Mirzakhani will be honoured in recognition of her contributions to the understanding of the symmetry of curved surfaces. The award recognises Mirzakhani’s sophisticated and highly original contributions to the fields of geometry and dynamical systems, particularly in understanding the symmetry of curved surfaces, such as spheres, the surfaces of doughnuts and of hyperbolic objects. Although her work is considered “pure mathematics” and is mostly theoretical, it has implications for physics and quantum field theory.

A 25-year-old Alabama man caught a virus two years ago that not only caused congestive heart failure and led to multiple surgeries including a heart transplant, it also led to the loss of all of his teeth. Victor Boglin feels fortunate to have been given a new heart and new chance at life. But, as lucky as he was, he was still 25 years old with no teeth. He couldn’t afford dentures and insurance didn’t cover them. Lucky for Victor, his girlfriend learned about a charitable website that raises funds for deserving strangers. 52-Lives.org founder Jaime Thurston put out the call to friends and followers and raised the $1,000 needed to pay a dental college for the top-to-bottom work. In July, Victor was recovering in a hospital fighting his body’s reaction to the new heart, but by August, his new teeth were installed and he was dreaming of giving up the soup and bananas for a nice steak. “I was excited, I was surprised and in awe”, Boglin told a local newspaper. “It’s kind of unbelievable.”

With the outbreak of ebola in a number of African countries recently, this news could’ve have come at a better time. A vaccine developed by scientists at the Public Health Agency of Canada is now available in enough doses to launch the first-ever human safety trial of an ebola vaccine.

All stories originally appeared on The Good News Network website.