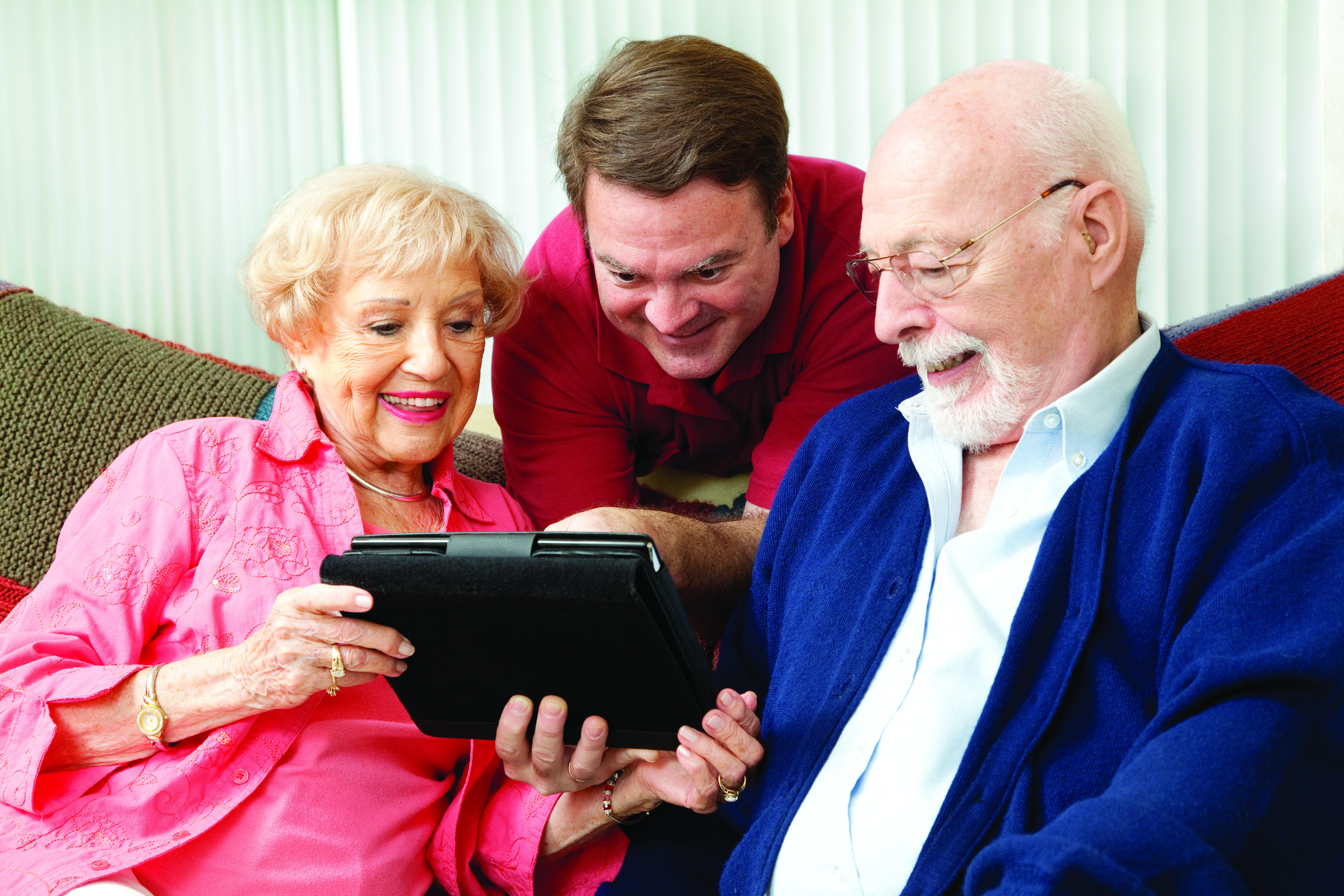 When you think of a CEO of a large corporation, you probably imagine some demanding guy in a suit who doesn’t suffer fools or share his wealth. Well, Yang Yuanqing, Chief Executive Officer of the Lenovo Group, is here to challenge your stereotypes. For the second year running, Yuanqing will share $3.25 million of his annual bonus with 10,000 employees.

“This is quite rare, especially for a chairman of a Chinese company, to use his personal money as a bonus to reward employees,” said Kirk Yang, a managing director at Barclays Plc in Hong Kong.

Gina Qiao, senior vice president of human resources of Lenovo said in a memo, “This payment is personally funded by Yuanqing. He believes that he has the responsibility as an owner of the company, and the opportunity as our leader, to ensure all of our employees understand the impact they have on building Lenovo.”
No bully for you

Bullying is an epidemic across the world, and it can go far beyond just making someone have a bad day. It can psychologically affect victims causing them to grow up into insecure or violent adults, and has in some cases even driven children to suicide.

Gerry Orz, a sixth-grader from Rancho Palos Verdes, California, has managed to get a bill passed in the California state government. This bill declares 12 December ‘Day of Silence’ to officially honour the victims of bullying who cannot speak for themselves.

Last year Gerry wrote and directed two short films about bullying, focussing on the fact that it happens in younger age groups more than people think. His top tip for bullying is, “Tell a trusted adult, it will help you.”
Tech-savvy grandparents

Most grandparents these days can barely operate a mobile phone, but these grandparents developed an iPad app that allows them to spend quality time with their families… 3,000 miles away. With FamZoom, you can read, doodle, shop or chat in real time. Whatever you draw or move on the iPad in your lap shows up on their screen too.