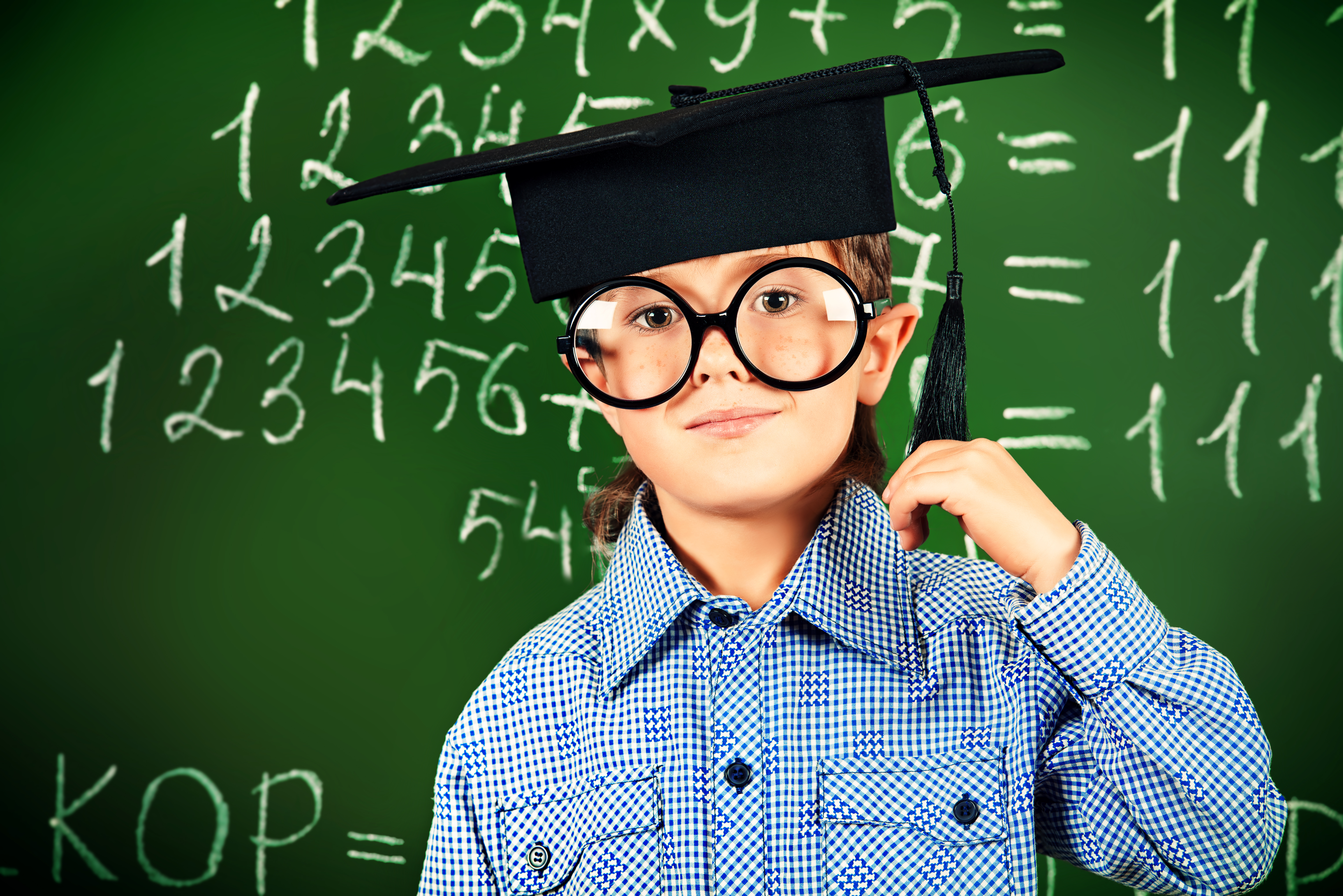 Charity Aaron’s Last Wish is making a difference to individuals throughout the USA with surprise $500 tips for waiters and waitresses.

Aaron Collins’s last wish before he died in July 2012 was that his brother Seth go out and have a meal, then give a very big tip to the waiter or waitress on his behalf.

Since then, Seth has given $500 tips throughout the USA, paid for by money raised through his website, with the intention of touching the lives of ordinary people so they too can “pay it forward” in some way.

A year on, more than $25,000 has been given away in often emotional and disbelieving scenes.

To find out more, go to http://aaroncollins.org and watch video of the tips being given.

From “Special Ed” to Ivy League

Jacob Barnett was born with autism. He didn’t start talking until he was three and doctors said that he should concentrate on the simple tasks of life such as tying his shoes and finger-painting. So it’s unsurprising then that when it was time to go to school, he was put in the “special ed” class.

But his mother noticed that he became easily bored with the activities the teachers were prescribing and that he created wondrously complex maps and patterns when he was left to play on his own. The more he was allowed to explore this side of himself, the more he started to come out of his shell and even started talking to people. And now, at just 11 years old, Jacob is enrolled in college as a mathematics wizard and studies condensed matter physics at Purdue University in Indianapolis.

“Every child has a special gift inside of them, regardless if you are a little different,” Kristine Barnett, Jacob’s mother, told the BBC.

The answer is blowing in the wind

Prime Minister David Cameron opened one of the world’s largest offshore wind farms off the east Kent coast. The London Array has been built 10 miles north of Ramsgate, in the Thames Estuary. Its backers say the 175 turbines will produce enough electricity to power nearly 500,000 homes.