The Colour of Magic by Kay Cooke

Home The Colour of Magic by Kay Cooke 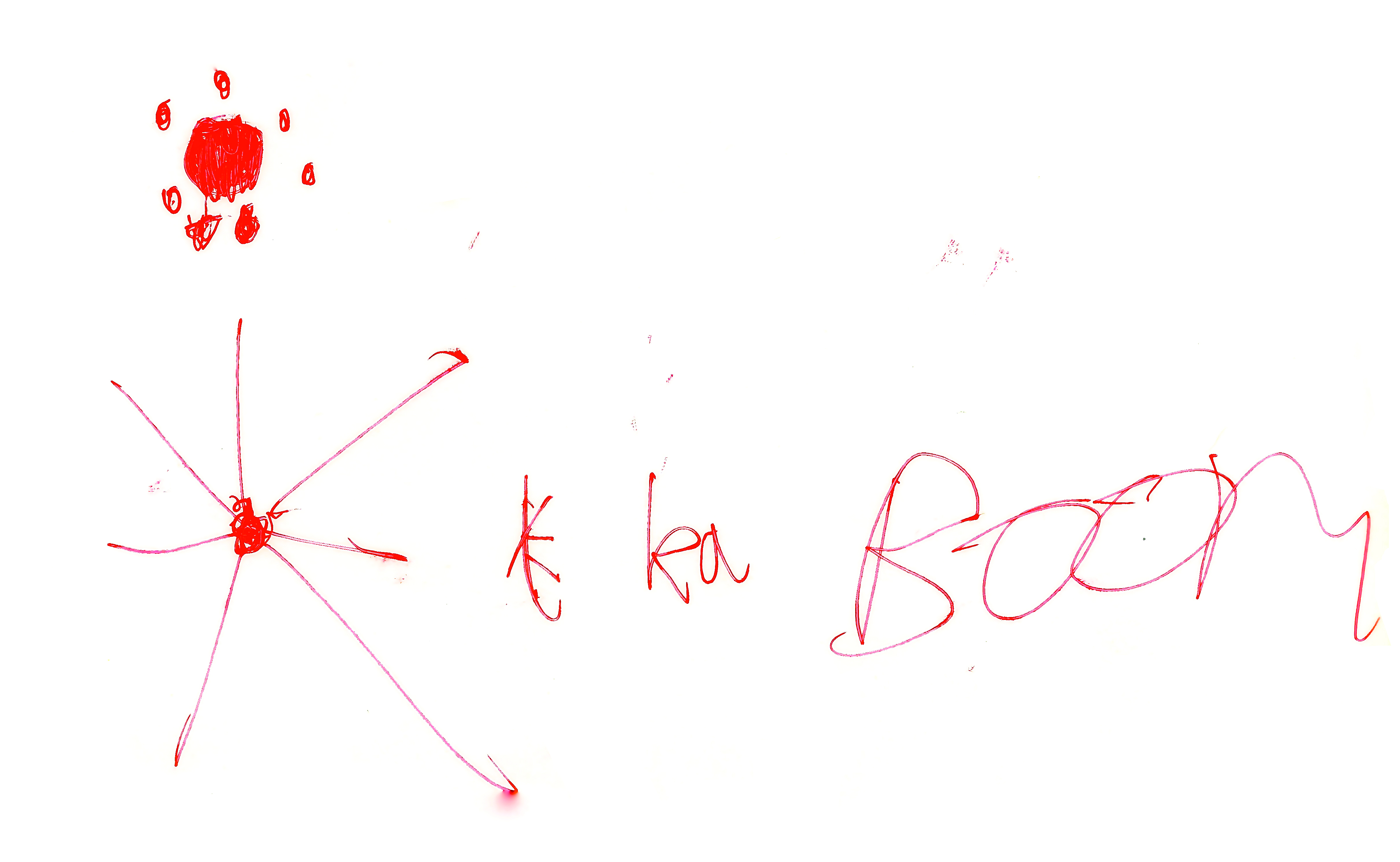 Education expert Kay Cooke knows many creative ways to facilitate changes in people. Here she describes how she uses colour to bring about transformation.

Sitting at traffic lights a few days ago, I remembered a seven-year-old called Adam whose rage I had helped to manage by associating his feelings with colours. We’re conditioned early on to build associations in this way. For example, even as I type this article, my mistakes are underlined in red – and teachers mark mistakes in red, too. We even talk about “seeing red” when we get angry or frustrated. Then there’s that traffic light stopping us. From early on, we learn to associate that particular colour with being stopped and with frustration.
I often use a traffic light analogy when working with children to help them think about their thoughts, feelings and subsequent behaviour. Here are some ways we think about it.

Adam would get stuck in a tantrum for around 45 minutes and not know how to get out of it.

Together, we explored new ways to handle his behaviour through the traffic light analogy.

Chatting about things that made him angry, sad or mad, I encouraged Adam to feel those feelings before he drew them. This is what he came up with.

Next, I swiftly moved him out of his bad feelings by playing with our dogs. I even persuaded him to get rid of his negative “red brain” feelings by handing them over to our dog, Oscar, which caused him to laugh a lot. That’s a much more useful emotional state! Now I prompted Adam to remember having fun and feeling proud of his behaviour.

He drew these expressions:

Then we discussed his orange thoughts, which he decided were his “little helpers” – explorers of smart ideas and possibilities. He told me these little guys even made sounds like working on a computer keyboard!

Cut out and laminated, these images became useful resources during our work together. We used them in many ways, for example:

1. Flash Cards – we acted out a sequence of feelings to train Adam into awareness of his moods, and to encourage more control.
2. Splat – we acted out the feelings as we took the green card and SPLATTED it on top of the red, to squash it, with a big “splat” noise. This metaphor uses sound, sight and action to generate a sense of control in Adam.
3. Squish – we talked about a difficult and unresolved red issue and then took the orange card and SQUISHED it (ie. gave it a side-to-side movement) on top of red. Next, we took take 3 deep calming breaths and blew each out onto the orange card. On the last out-breath, we gently placed the green card on top.
4. Visualisation – by closing his eyes and imagining each of these activities, we firmly imprinted the processes onto his mind’s eye.
It seems so very simple – and that’s how it works. Behavioural change really does happen in an instant. Adam’s mum wrote to me some months later delighted to report he’d had no further tantrums. Some people say it’s just like magic – it can certainly be fun, too!